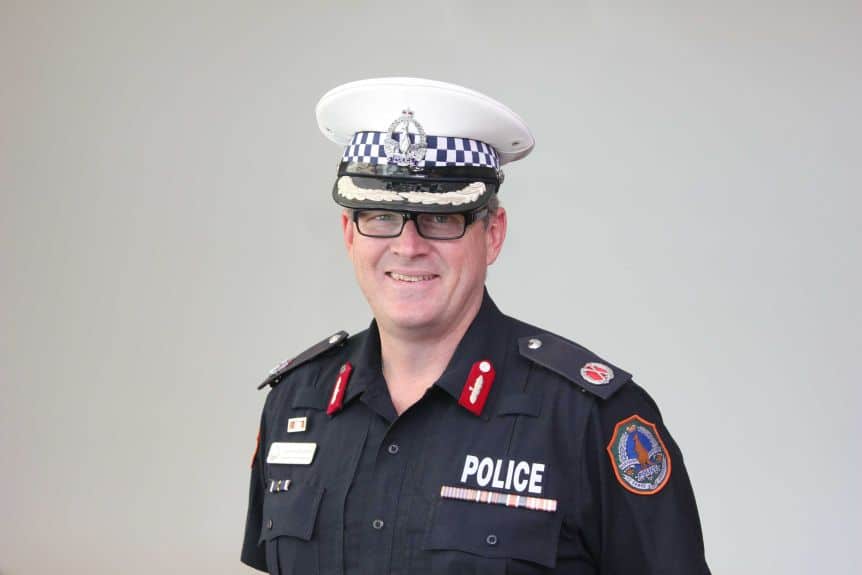 NT Police Commissioner Jamie Chalker has ramped up his political attack on the federal Coalition Government, suggesting Prime Minister Scott Morrison is ignorant of the challenges facing Indigenous people across the Northern Territory.

In the “extraordinary” public criticism of a federal political leader by a Northern Territory public servant, Mr Chalker said Mr Morrison lacked “a deep understanding” of Indigenous issues in the Northern Territory and implied he was responsible for a lack of money hitting the ground in remote communities.

“I’m very concerned that the Prime Minister doesn’t have a deep understanding of the true social pressures that underline and impact across the Northern Territory, particularly as it relates to Aboriginal people,” he told ABC Radio on Monday.

Mr Chalker said last week he cannot currently staff remote police stations properly due to a potential cut to federal funding, through a federal agreement, due to expire in 2022.

That reason has since been called into question as other issues have been raised by the union as to why the commissioner is currently having difficulty filling remote police positions.

But Mr Chalker ignored those reasons while interviewed on radio and suggested cuts to remote policing would be necessary if the funding – which is up for renegotiation next year – is not continued.

“There’s a whole raft of underlying issues where the Commonwealth plays a key part,” he said.

“That’s the conversation I think the Prime Minister needs to have a high level of awareness of.”

But asked whether he had made any effort to speak to the Prime Minister, Mr Chalker said he had not and had instead attempted to raise concerns through the National Indigenous Australians Agency.

“I’m just not necessarily seeing that the true depths of what is occurring is truly understood,” he said.

‘I want to know how that money is being used’: McMahon

The stoush started earlier this month when CLP Senator Sam McMahon raised the issue of chronic understaffing of police in remote NT communities and questioned what the Gunner Government was doing to ensure public safety issues were being addressed. 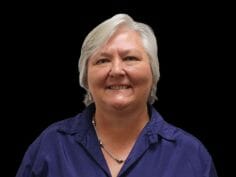 Ms McMahon said on Monday that Mr Chalker’s attack on the Prime Minister was “extraordinary” and politicised the police.

“It’s extraordinary, I’ve never heard of this happening before,” she said. “He (Chalker) is not the one responsible for allocating the money, the Police Minister (Nicole Manison) is and she should be answering the questions.”

Ms McMahon added that the federal funding of more than $20 million a year for remote policing was clearly not being managed appropriately by the Gunner Government.

‘I want to see funding stay in the NT and that police in remote areas are being resourced,” she said.

“But I want to know how that money is being used before we throw a whole bucket more at it. If it’s not being used appropritately now, that’s a problem.”

Mr Chalker has not responded to questions about current solutions to staffing remote police stations and instead continued to blame the Federal Government for a cut that may not eventuate.

Under established processes, the NT Government has oversight of distributing federal money for policing and other remote issues including housing.

In another unusual move, Mr Chalker spoke on behalf of the Gunner Government during his ABC interview, and said that they recognise their role in addressing remote policing issues and that “we certainly do take that quite seriously”.

As chief executive of the Department of Housing, Mr Chalker oversaw the first four years of the Gunner Government’s remote housing strategy that was found not to have met its spending targets by tens of millions of dollars. Its “Room to Breathe” Indigenous housing renovation program was also found by the Auditor General to be so mismanaged that it was impossible to tell what effect it was having.

Mr Chalker did not respond to the NT Independent‘s questions.