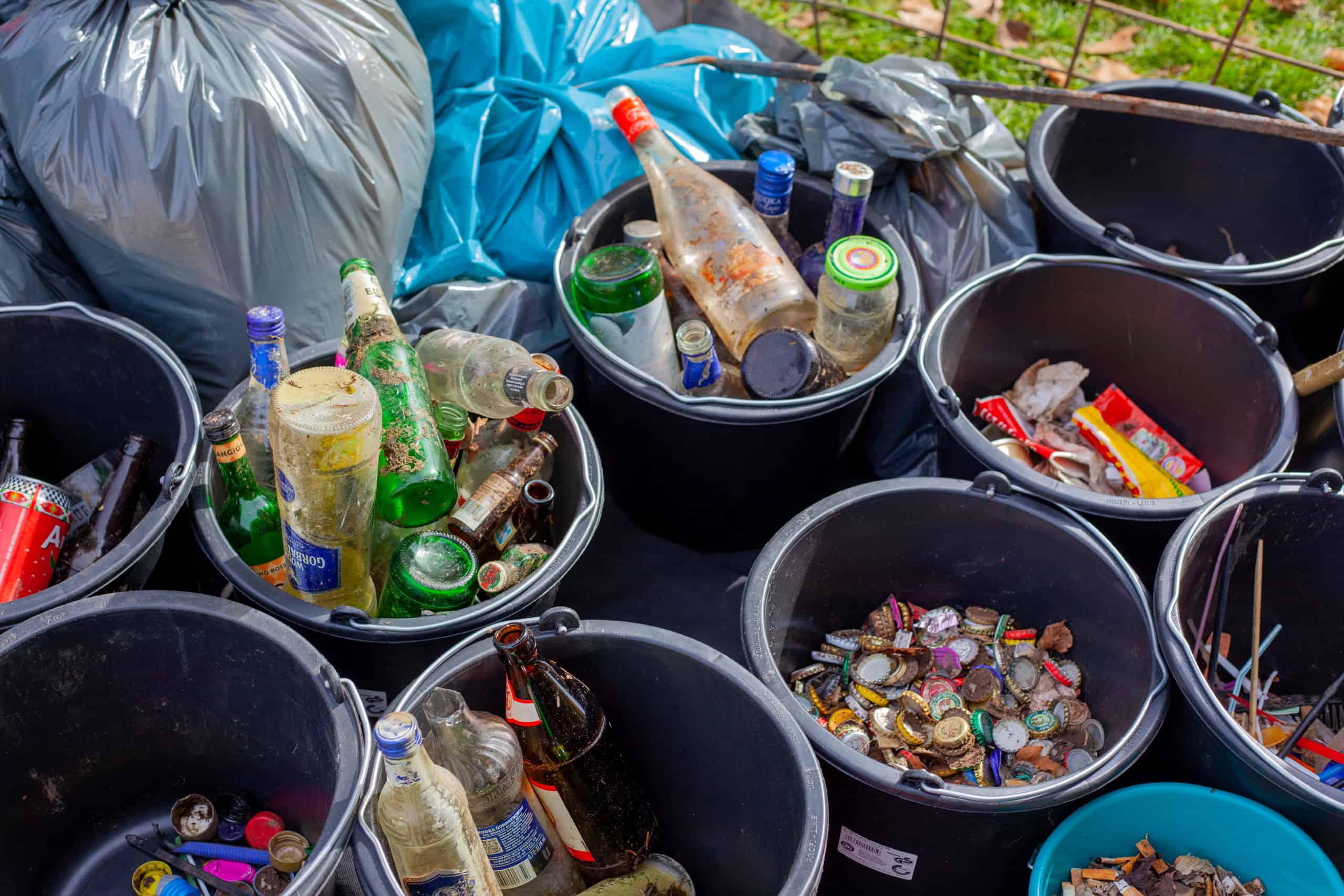 The NT Environment Protection Authority has attributed a decline in the collection of containers and recycling in the Northern Territory to the Coronavirus pandemic, which saw six collection depots close for a short period earlier in the year.

More than $10 million was paid out to Territorians for recycling more than 100 million containers at NT collection depots across the 2019 -20 financial year – reducing litter from streets, and averting tonnes of rubbish from landfill.

But the NT EPA reported the short and sharp disruption to services at the onset of the pandemic is the reason behind an eight per cent decline in recycling rates.

Territorians redeemed nine million less containers this financial year compared to the 2018-19 period, according to the NT EPA’s annual report.

“Territorians have continued to support the Container Deposit Scheme with over 100 million containers redeemed at depots, and $10 million in refunds paid out over the year,” the report states.

While the total number of containers redeemed by the public across the NT decreased by eight per cent, the annual rate of approved containers accepted by collection depots to provide a 10 cent refund to the community only decreased by four per cent.

“This means that 80 per cent of approved containers sold in the NT were redeemed at depots in 2019-20,” the report states.

Comparatively, the annual return rate during the same period in South Australia was approximately 76 per cent, according to the report.

The decline in recycling has been chalked up to the impacts of the coronavirus pandemic as six depots shut to the public for a short period of time, and “the numbers of containers supplied into the NT [declined] from March 2020,” the report states.

“A number of CDS approval holders attribute the declining rates to a downturn in the number of customers accessing CDS collection depots.”

The greater Darwin region saw a slight increase in recycling, however, with more than 31 million containers redeemed at depots, representing 31 per cent of the Northern Territory total.

“This reflects an increase in public access to the CDS in regional and remote areas, including through new depots in Wadeye and East Arnhem delivering mobile services to communities in the region,” the report found.

The Container Deposit Scheme is also operating in one location in Alice Springs, one in Katherine and five in regional and remote areas, including Mataranka, Tennant Creek, Elliot, Nhulunbuy and Wadeye.

An independent review into the scheme by the Department of Environment and Natural Resources was completed last year, giving rise to 21 recommendations for improvement.

It highlighted “inconsistent reporting rates” and called for better accessibility to depots, particularly in regional parts of the NT.

The department found there was there was “insufficient data to provide a definitive conclusion” to the extent of recycling.

Further recommendations included an increased focus on communication and awareness on the CDS, including providing accurate and up-to-date information on the types of containers regulated under the scheme and the location and details of collection facilities.

The NT EPA says it is taking a “phased approach” to its response to the recommendations, but has already taken action on providing more depots across the NT.