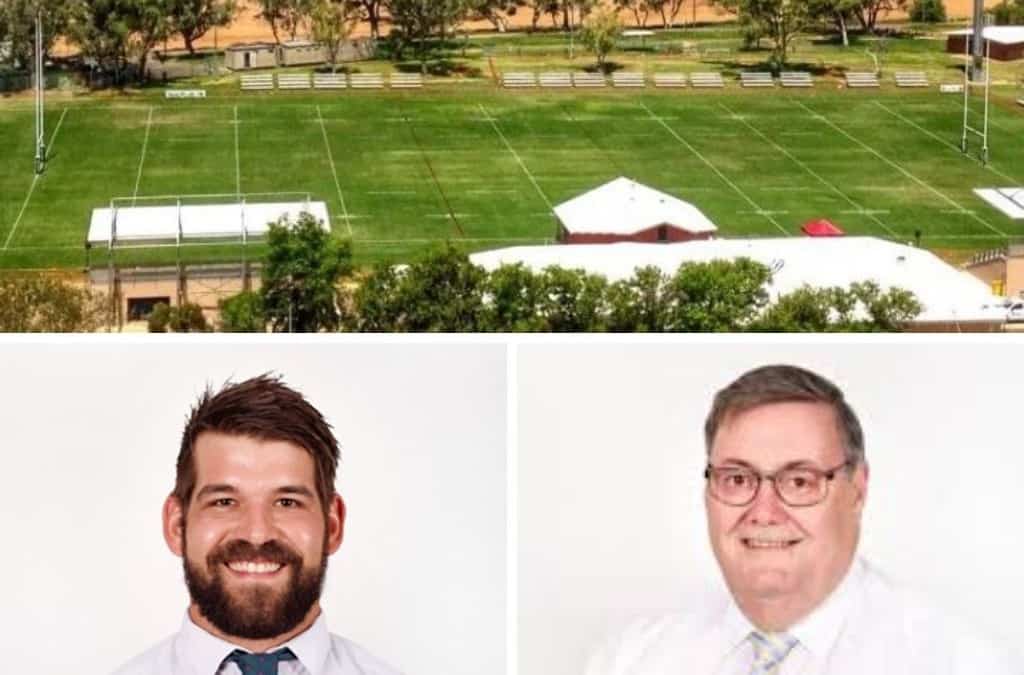 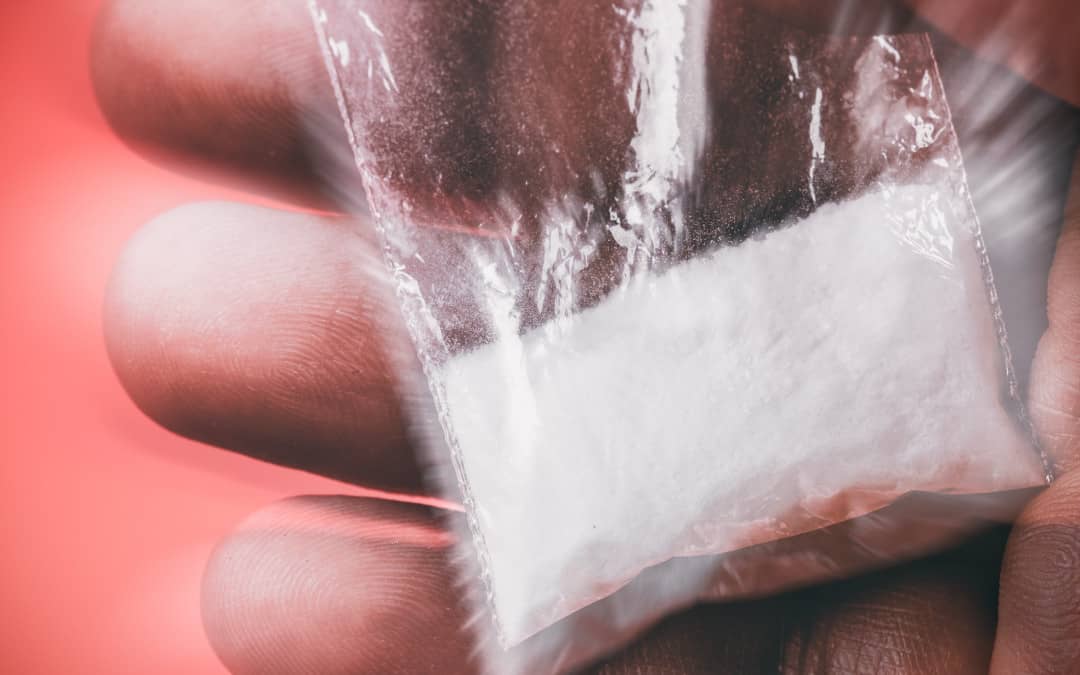 A cocaine dealer who made almost $28,000 in three weeks while on bail for drug trafficking charges has been jailed. 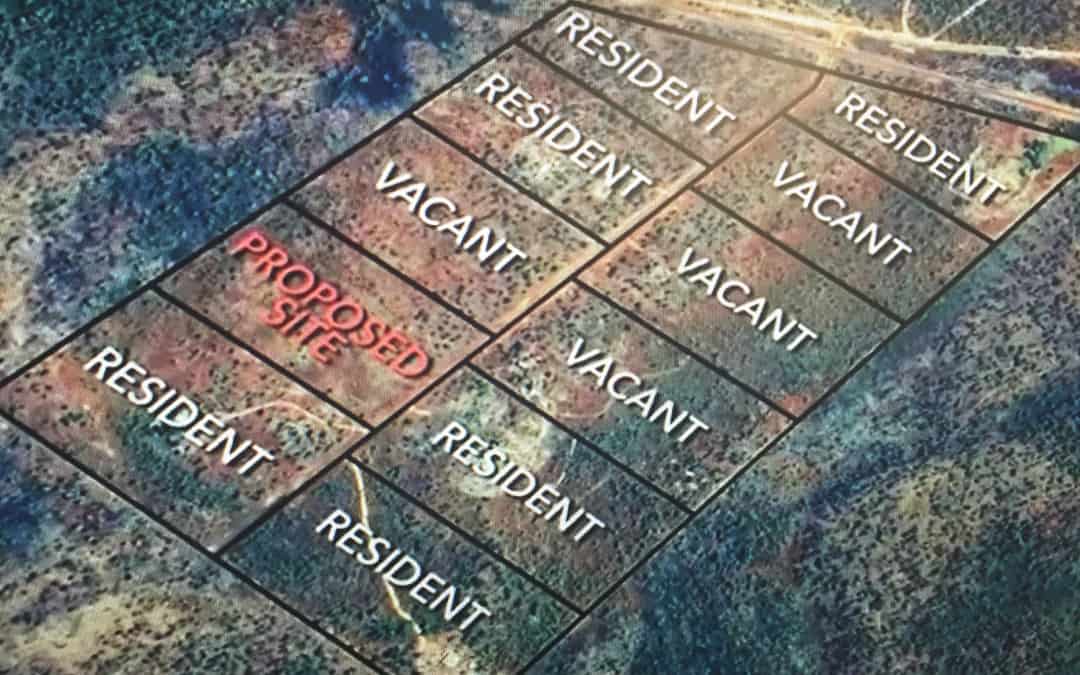 A Bynoe resident and former Don Dale employee has voiced concerns about the prison’s inmates residing close to her property if a proposed youth work training camp goes ahead, however proponents argue it is the ideal location and could come with community benefits. 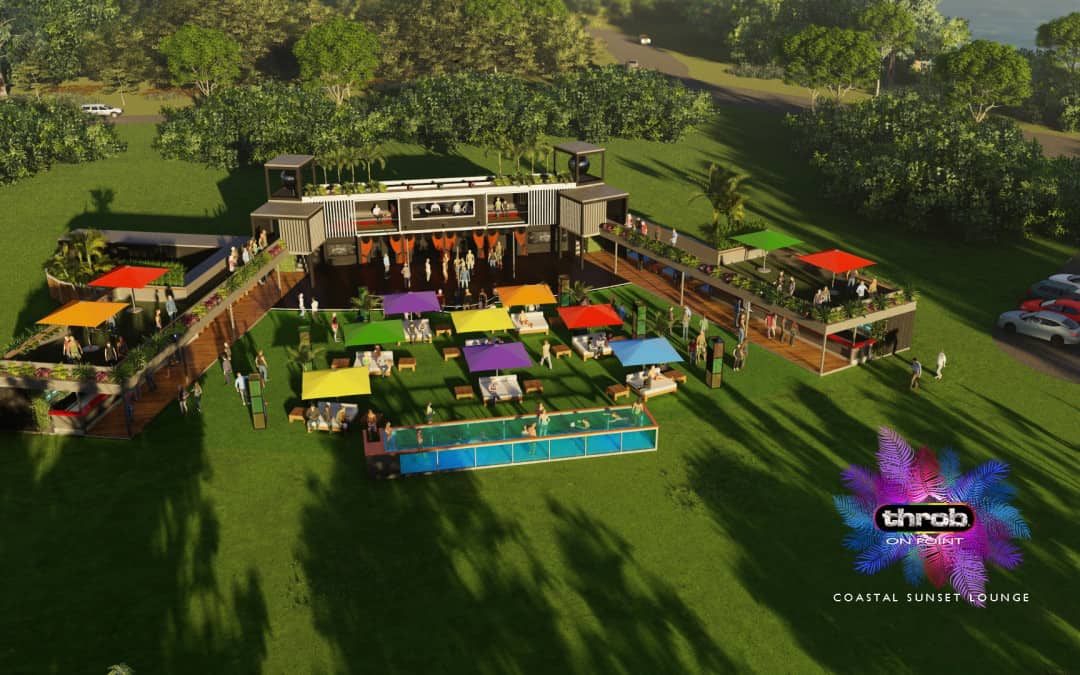 A petition against establishing a new Throb outdoor nightclub at East Point Reserve has attracted almost 1000 signatures in 24 hours, the Environment Centre NT has said. 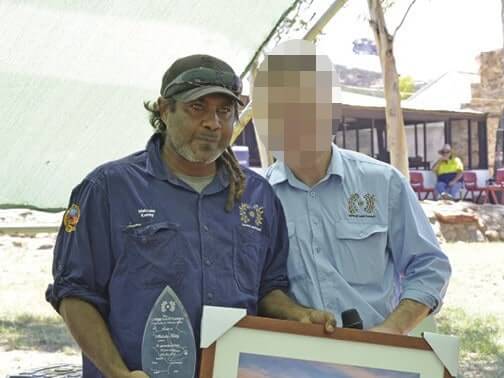 A Central Land Council ranger who king-hit a stranger in an unprovoked attack, breaking his jaw and causing his mouth to fill up with blood, has been jailed for at least a year after breaching his bail conditions. 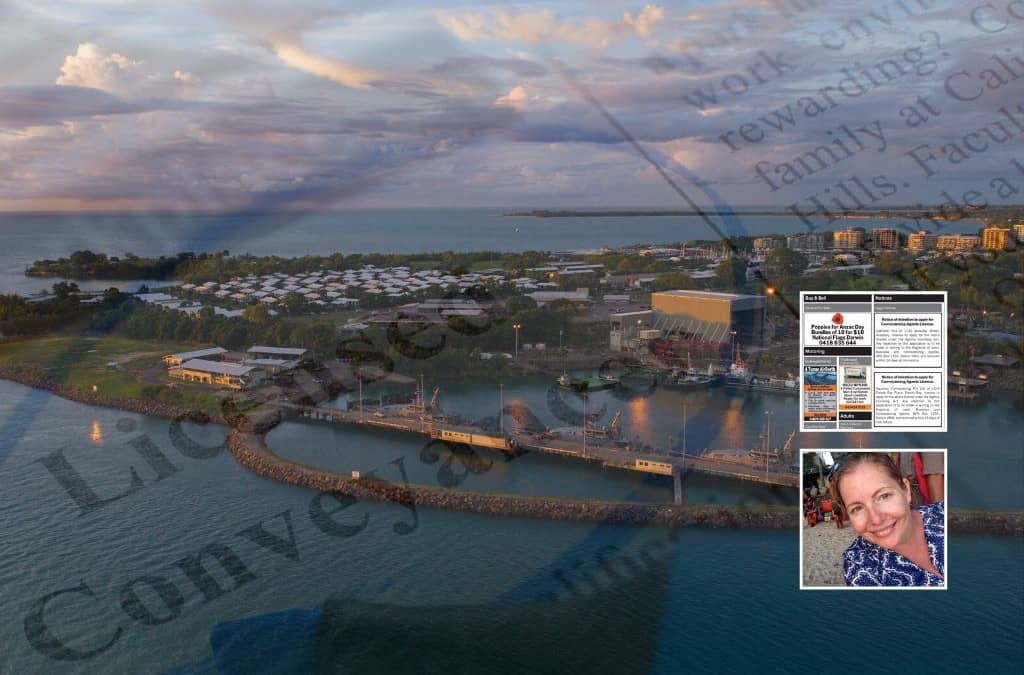 The Department of the Attorney-General and Justice has refused to answer questions over allegations a conveyancer continued to practice unlicensed in the Territory for more than five months. 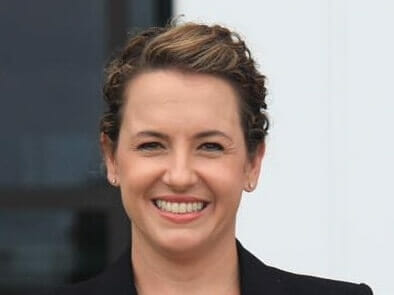 The Country Liberal’s promise to adopt a simplified tax regime for the mining industry has received strong support from the Association of Mining and Exploration Companies, saying it could unlock the economic potential in the Territory. 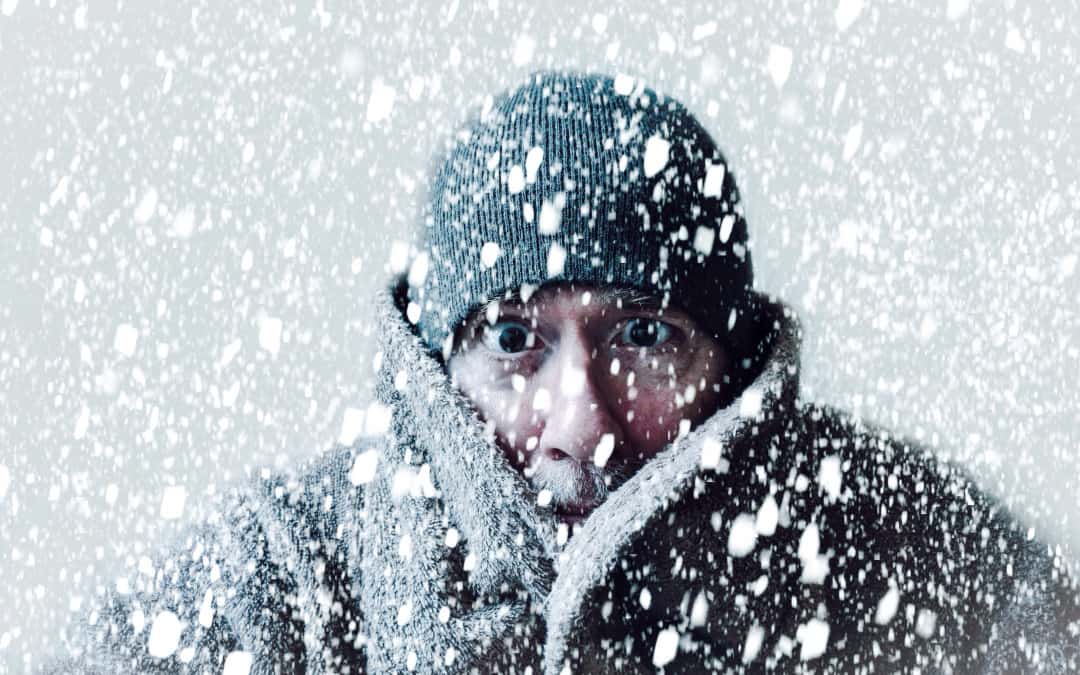 Temperatures in the Top End are expected to drop below singlet and jocks level for the first time this year while those in Central Australia may as well pack in it and move to Melbourne. 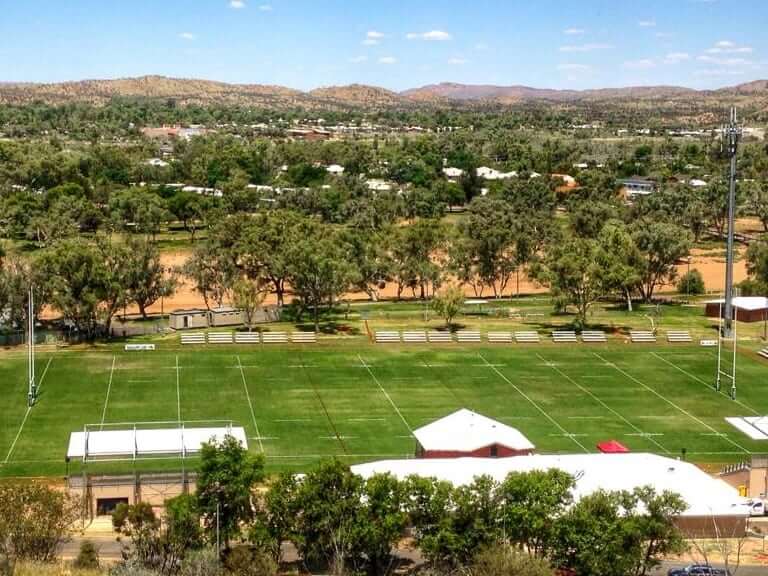 The Gunner Government has received a letter of support to build the National Aboriginal Art Gallery on Anzac Oval from the same Aboriginal corporation it signed an agreement with to release five parcels of land for development. 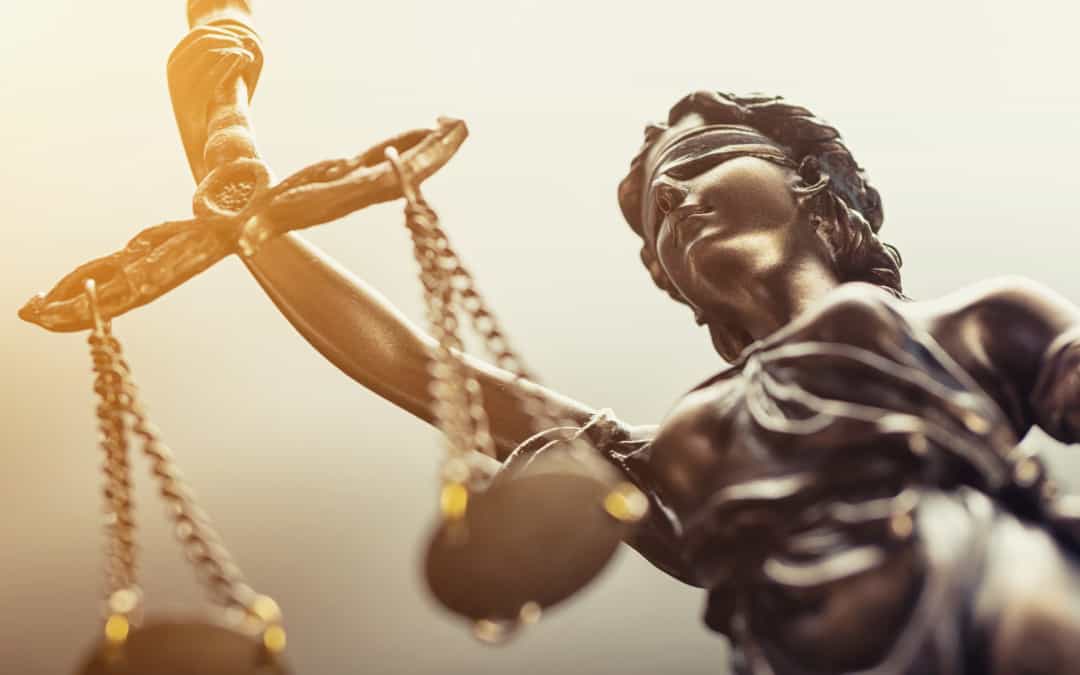 A 19-year-old Palmerston man with a cognitive reasoning ability of a child less than ten who pulled a taxi driver out of his car and hurled its internal CCTV camera at him before hijacking his taxi, has avoided jail. 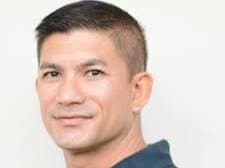 Reckless drivers in Leanyer an accident waiting to happen

Speeding motorists driving recklessly are becoming a significant issue in Leanyer, according to a Darwin Council alderman. 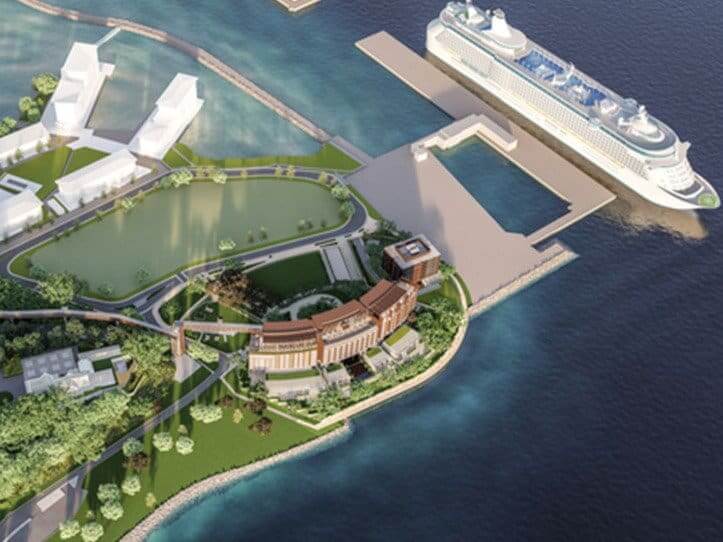 Time for a re-think on the Westin Hotel: Margaret Clinch

OPINION: The developers on Darwin’s Westin Hotel and the NT Government need to rethink the plans to keep the foreshore a public space, writes the Planning Action Network’s Margaret Clinch.