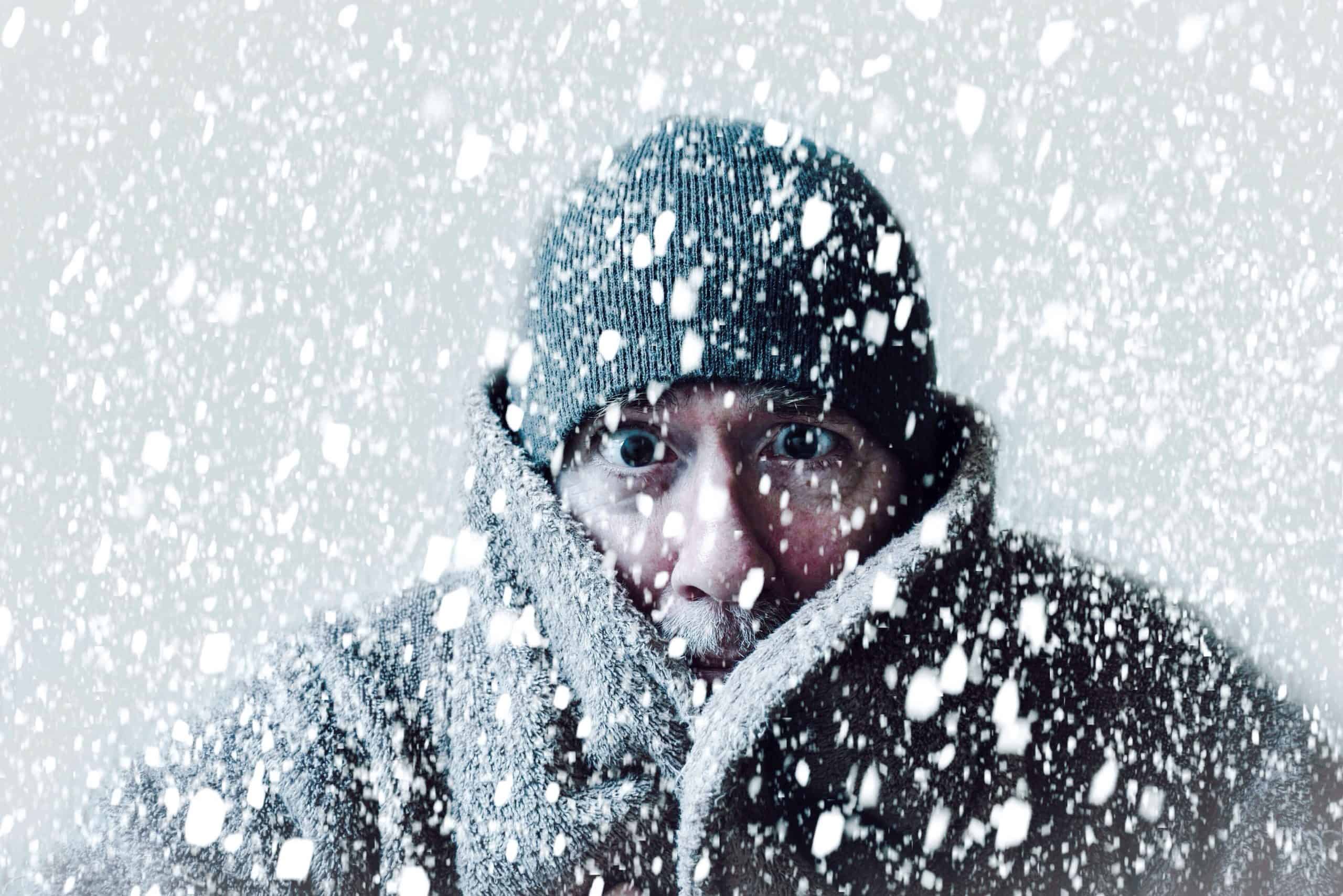 Temperatures in the Top End are expected to drop below 20 degrees for the first time this year on the weekend with Alice Springs set to drop close to zero, the Bureau of Meteorology has said.

In Darwin, temperatures will fall to a minimum of 19 degrees on Sunday and Monday, with the possibility of light rain. On Friday, the maximum temperature will be 25 degrees, and temperatures are not expected to reach 30 degrees until Monday.

The BOM also said the heaviest rainfall in the NT would be between Katherine and Tennant Creek, due to a cloud band sweeping across the Territory from the east, with rain falling as far north as Darwin and as far south as Barrow Creek. The cloud band will move on to Queensland by Saturday.

It is expected to be even colder in the Gregory, northern Barkly, western Carpentaria and southern Daly regions, with maximum temperatures between 8 and 14 degrees below average. Tennant Creek will reach 16 degrees on Friday and experience lows of 9 degrees overnight on Saturday and Sunday.

In Alice Springs, the maximum temperature will be 17 degrees on Friday and Saturday. Alice Springs will see a low of just 1 degree on Saturday.

The BOM said southeasterly winds would cause the apparent (or feels like) temperature to drop even further. These winds will be felt the most in the northern central districts and southern Top End, and will dissipate by Sunday.

The northern central districts are expected to see the biggest drop, with maximums 14-16 degrees below average.

Although temperatures are expected to rise again early next week, they will likely remain below average.