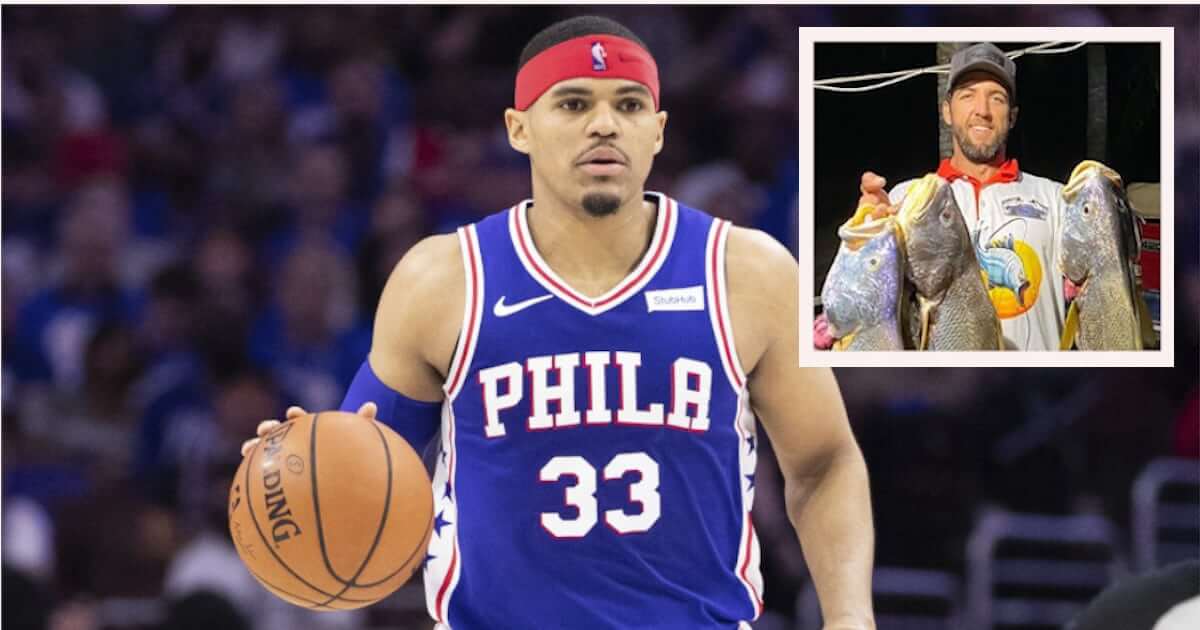 An NBA star is among dozens of people who have posted tributes to 30-year-old American Alex Aurrichio, who was the cyclist killed on Gunn Point Road on Monday night.

Mr Aurrichio, who played for NTFL side Waratah, was cycling near Howard Springs Reserve at about 7pm when he was struck from behind by a Nissan Patrol.

Philadelphia 76ers star Tobias Harris, who played basketball with Mr Aurrichio in high school in New York, said he was “sad, shocked and in disbelief”.

“I hope you know how much I respected you, how a young kid in high school looked up to you,” Mr Harris said on Instagram.

“You were the leader of our championship team, an enforcer on the court and one of the most fabulous teammates I’ve ever been around.

“You are missed brother and you are loved.”

“Rooch came to the club and made an instant impact with his strong play on the field and even stronger character off the field,” it said.

“He had recently moved permanently to Darwin and was immersing himself in the lifestyle, taking in all the Territory has to offer, including fishing and camping.”

“The driver of the vehicle involved and witnesses are assisting police with the investigation,” he said.

“We ask for any additional witnesses to come forward.”

He said anyone who saw Mr Aurrichio on a red bike and wearing a navy blue backpack along Gunn Point Rd prior to 7pm on Monday night is urged to contact police on 131 444.

A GoFundMe page has been set up to help get Mr Aurrichio’s body back to America.