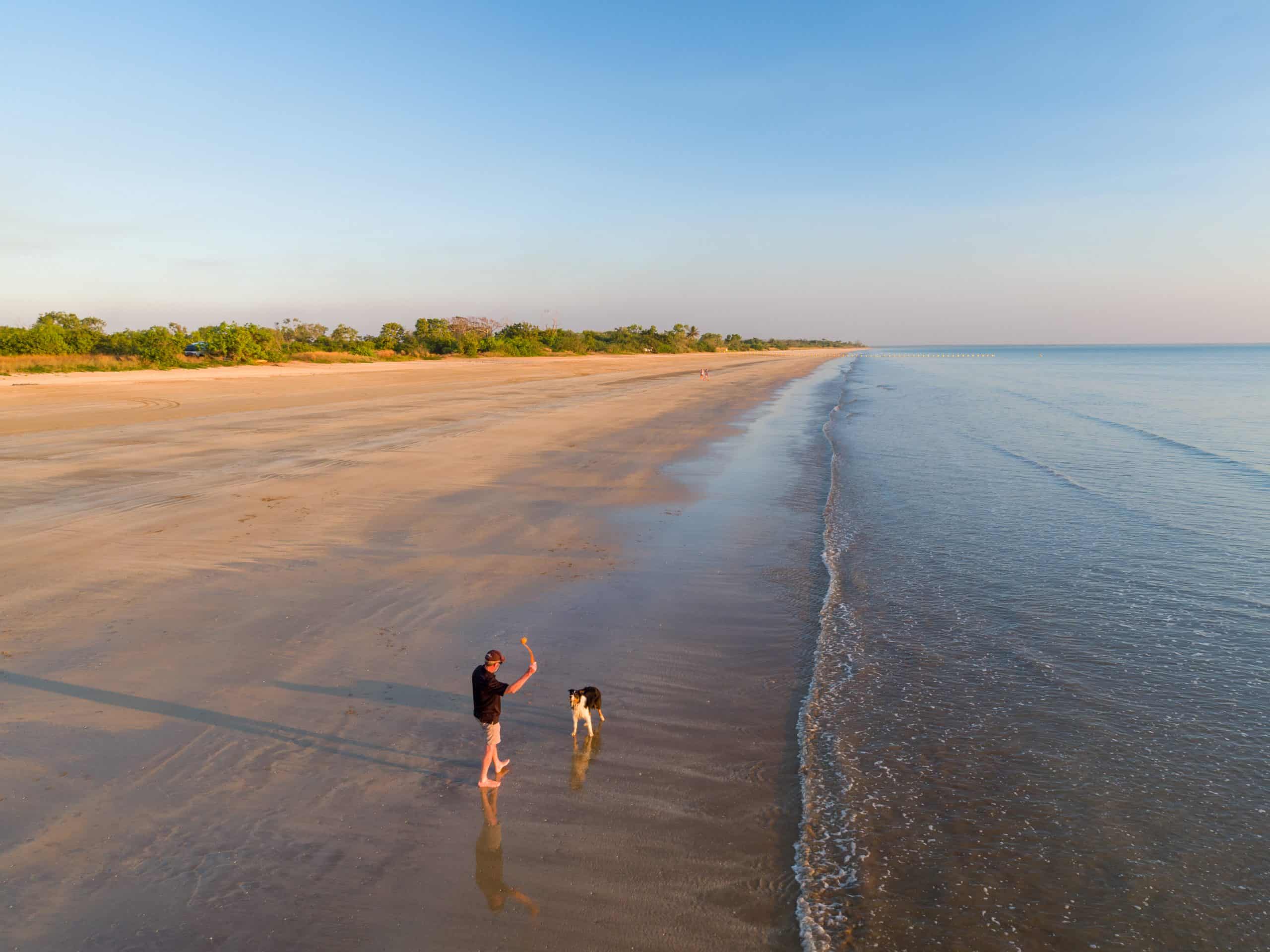 A group of campers at Gunn Point were attacked by a gang of youths, who later returned and attacked others, one of the victims has said, as a new website has been launched to address reports of littering, speeding and anti-social behaviour at the popular site.

A man contacted the NT Independent to say two cars full of around 12 youths were driving up and down the beach area ‘suspiciously’ near where he and two friends were camping on Saturday night.

“When we approached them to ask what they were doing a large group of them got out their cars unprovoked and one sucker-punched me before driving off,” the man, who asked not to be named, said.

“At around 3am the same guys came back again and assaulted one of my mates and a stranger from a nearby camp who stepped in to help us … the stranger ended up getting taken to hospital by his partner to check a wound on his face.”

The man said he called police to report the incident and wanted to warn other people to be cautious if they were planning to camp at the spot in the future.

“The Gunn Point website was created in response to increased visitation to this popular recreation area and to address public reports of littering, speeding and anti-social behaviour,” she told the NT Independent.

“While most people do the right thing, unfortunately there are some that don’t.

“We have received some recent reports of littering and speeding and we strongly encourage visitors to report any issues to ensure that everyone can enjoy Gunn Point safely.”

“The conditions of use detailed on the website are designed to inform visitors about Gunn Point, ensure visitor safety and preserve the unique environment,” she said.

“Anyone who sees littering, irresponsible or anti-social behaviour is strongly encouraged to report this via the Gunn Point website or by calling police.”