‘They will play an exciting role in our comeback’: New economic ‘commissioners’ appointed 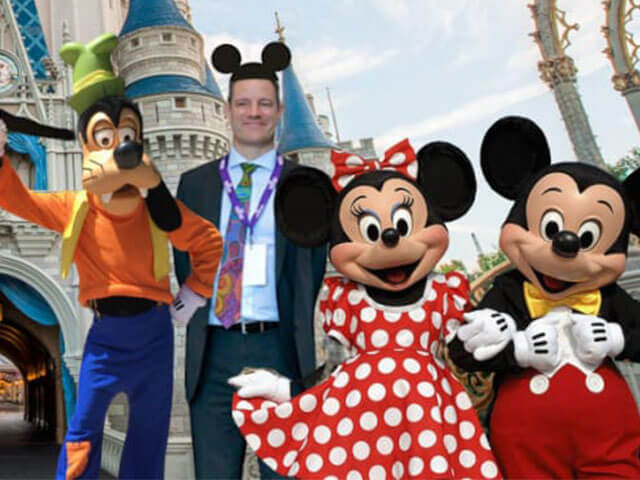 Two long-serving NT public servants with no real-world business experience have been permanently appointed to lead the Territory’s future economic hopes, the Gunner Government has announced.

Andy Cowan and political adviser Jason Schoolmeester have been officially appointed as Investment Commissioner and Major Projects Commissioner, respectively, which will see them paid more than $300,000 each to attract private investment and grow the Territory’s economy.

“These leaders go hand in hand with economic development, and they will play an exciting role in our comeback,” said Chief Minister Michael Gunner in a statement.

“The commissioners will play a massive role in growing the Territory’s economy and putting us on the map when it comes to new investment.

Mr Cowan, most recently the deputy chief executive in the Department of Chief Minister and Cabinet, famously charged taxpayers for a trip to Disney World in 2019 that was first exposed by the NT Independent. He later claimed a company that was lobbying him for funding as part of the Jabiru redevelopment reimbursed taxpayers for his trip.

Mr Cowan also billed taxpayers $12,500 for a trip to Hawaii to attend a conference relating to a proposed subsea fibre-optic cable project that would connect Darwin to Asia and America, which he has been working on for the last couple of years without nailing down a firm investment commitment from private industry. It is unclear where that project stands at the moment. The last mention of it was in a press release in early 2020 that was short on details.

Mr Cowan was named as the interim Investment Commissioner in April and has now been made permanent, although the government made no mention of whether a competitive selection process had occurred. 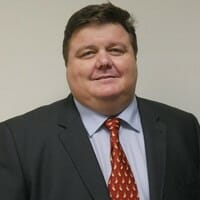 Jason Schoolmeester, a 20-year NT public servant and most recently Mr Gunner’s director of policy, will assume the Major Projects Commissioner role. Again, it is unclear if a proper hiring process was followed before Mr Gunner announced his policy adviser would take up the role.

Mr Schoolmeester also played a role on last year’s Territory Economic Reconstruction Commission, worked to attract the Northern Gas Pipeline and is the former head of Major Projects – which is not the same as the commissioner role, the government indicated.

“What we’ve got is the same old faces for different job titles,” she said.

“It’s astonishing that after many months, and the Gunner Government doing so poorly when it comes to economic performance, they have finally announced who the commissioners are going to be.”

She added that both men have been doing the same jobs for years with no impact and that a new single “Territory Coordinator” role should have been created independent of government to fast-track economic development projects.

“What the Gunner Government has done is create (two) new highly-paid public servant positions and given them no new powers,” Ms Finocchiaro said.

The government said in its statement that the Territory is home to about $11 billion worth of major projects, with roughly $35 billion worth of planned and proposed projects “that are also in the pipeline”.

“An annual report card on the activities and deliverables of each role will be publicly released,” the government said.