The publisher of the NT Independent: Why I am doing this 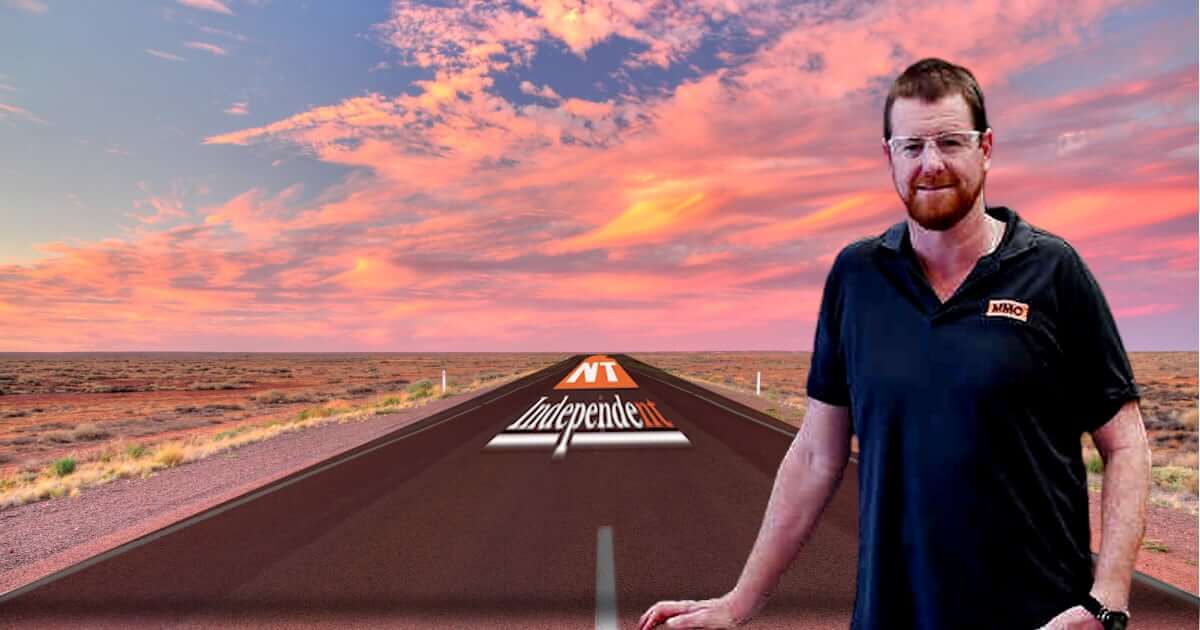 The Northern Territory has a large Government and a small population. This means many of the citizens of the NT have a limited ability to speak out due to repercussions.

Twenty thousand-plus public servants can lose their jobs if they make the wrong public comment. Business is widely dependent on Government contracts and are reluctant to be publicly critical. This means the employees of these businesses are also silenced.

Some industry groups are subsidised to exist by the Government, restricting their appetite to be as critical as they should be for their members. I think it would be hard to find an industry group that doesn’t at least get some grant funding from the Government.

The NT Government also fund a significant number of Non-Government Organisations (NGOs) that restrict the voices of their employees and representatives. The Government significantly fund community and sporting groups, which means the Government’s influence reaches deep into our community. Lastly, the NT Government is a very big client to many of the media entities here in the NT, but I will let you draw your own conclusions on how that may affect how they report.

The small population here in the NT means the advertising revenue needed to justify the quantity of news I think we need, given the large Government, is an issue. I think the community would like a low-cost operation to increase the volume of news available to Territorians; a low-cost operation that can deliver cheaper advertising to our local businesses to get their message to customers more efficiently.

For these reasons, I am launching this online news business. The NT Independent. I believe it will contribute to a better Northern Territory.

The NT Independent’s aim is to increase accountability of our publicly elected representatives, the executives in the public service and the political parties. The NT Independent will not accept Government advertising and will report in a manner that is free of any influence. We will have one bias – a bias for the truth.

I invite you to be a part of this journey that I believe will contribute to a better NT.

Owen Pike is the owner and publisher of the NT Independent

This publisher’s note was first published on March 31, 2020 when the website was launched.