‘A new low for democracy’: Gunner changes venue to avoid questions from the NT Independent 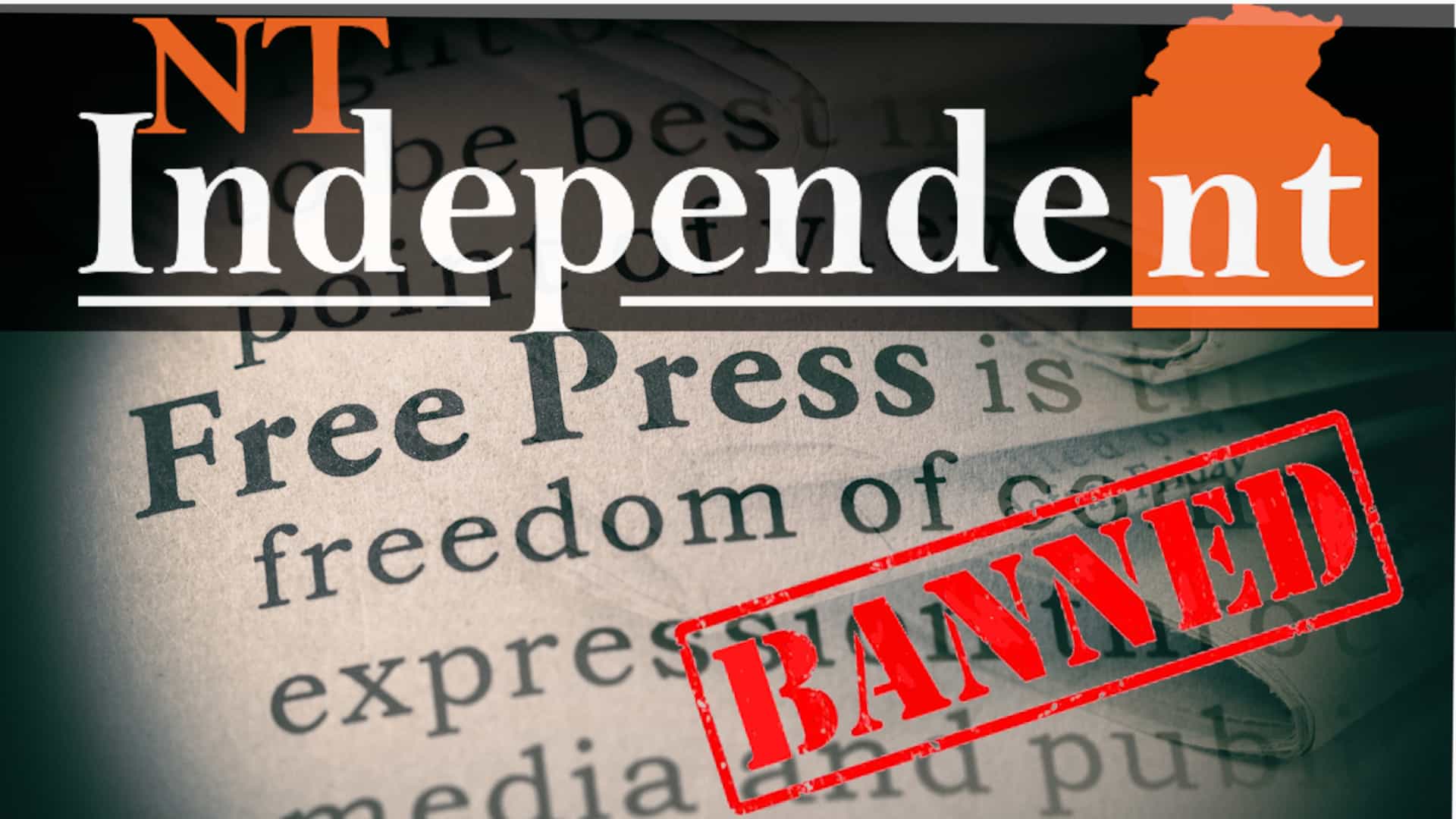 The Gunner Government moved a press conference at the last minute Thursday morning, after learning the NT Independent’s journalists would attempt to ask questions of the Chief Minister.

The change of venue came after a media officer identified Independent editor Christopher Walsh shortly before the arranged time at Stokes Hill Wharf.

Walsh and the NT Independent’s digital editor David Wood attempted to enter Parliament House for the press conference but were informed by security that they were not permitted to attend the Chief Minister’s event.

It’s the latest move in the Gunner Government’s ban of the NT Independent.

Walsh said he intended to ask Mr Gunner about his dealings in China and about what advice he is relying on to keep the borders closed.

“I’ve never seen a government leader so frightened about questions from the media that he rescheduled a press conference at the last minute just to avoid answering a journalist’s questions,” he said.

“This is a new low for democracy in the Territory. This is not the open and transparent government Territorians voted for – this is a government that obfuscates the truth and then turns and runs to a bunker when questioned about it.”

When asked by other media why he changed the location of the press conference to avoid the NT Independent, Mr Gunner said: “I don’t support hate pages, be very clear about that, and I’ll have press conferences with the general media.”

“Michael Gunner is referencing a separate, satirical Facebook page run by the NT Independent’s publisher Owen Pike,” he said. “Mr Pike has a right to his opinion, the same as every other Australian, but it does not reflect the views of the Independent. I’m the editor and I can guarantee our stories are fair and accurate – it’s called editorial independence.

“Mr Gunner and his office were informed of this, but he flatly refuses to face the facts. Perhaps he could explain where ‘hate’ is displayed on the NT Independent site.”