The 10 questions the Gunner Government won’t answer for you 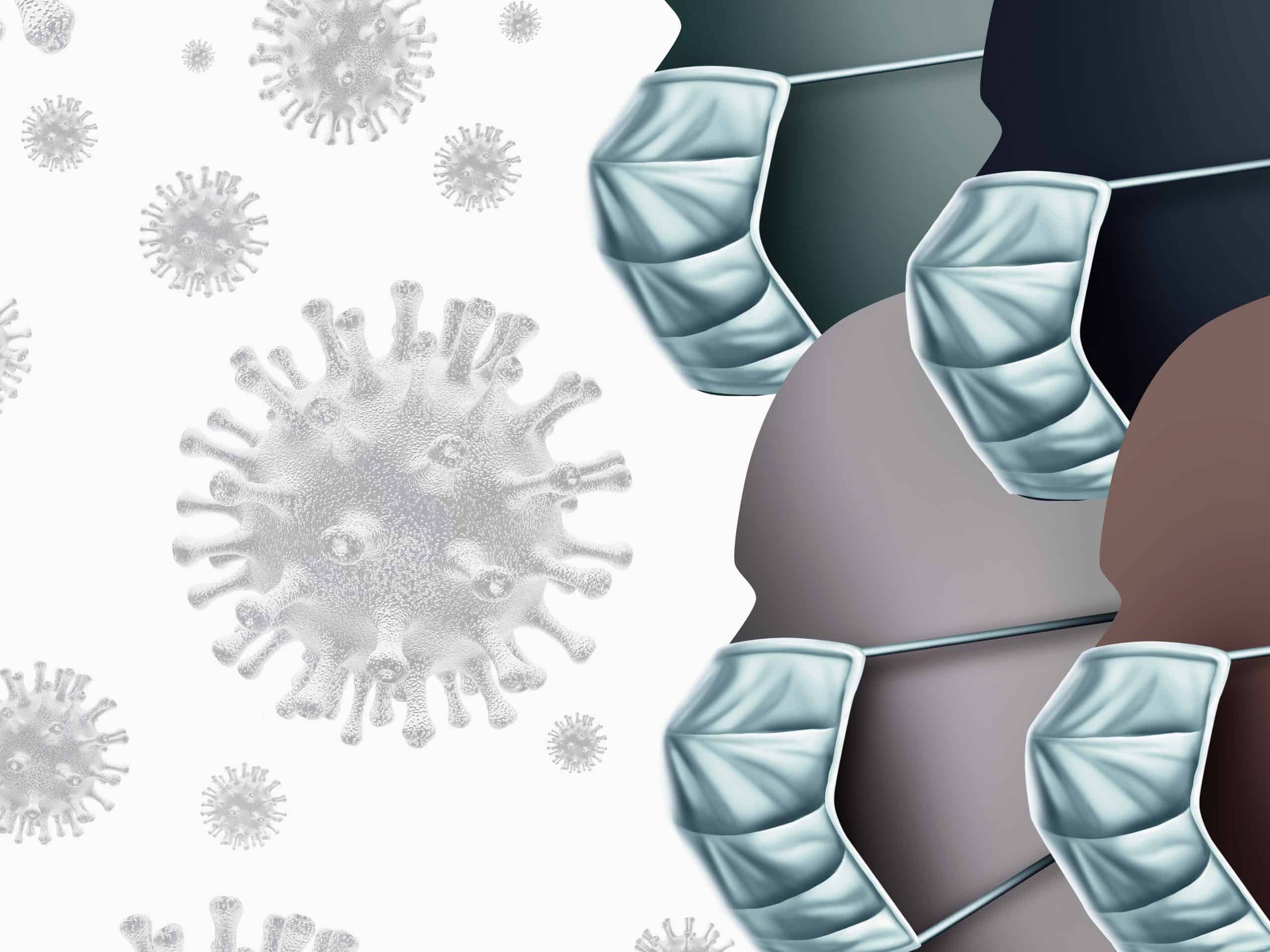 The Gunner Government has not responded to a list of questions the NT Independent sent to Chief Health Officer Hugh Heggie two weeks ago, as part of its ban on this newspaper in the middle of a public health crisis.

The questions, which relate to the ongoing COVID-19 pandemic, were submitted by our readers, slightly edited for clarity, and forwarded to the Health Department on April 2.

The NT Independent was informed by department officials that the questions had been answered in a timely manner, but needed to be put through the Gunner Government’s media unit before being released to the public.

The answers have still not arrived.

Instead of returning these questions answered – and getting more information to the public in the middle of a pandemic – the Gunner Government took the extraordinary measure of banning the NT Independent from attending press conferences and seeking information from the government and public service.

Despite being informed multiple times on different occasions that the editor of this newspaper is former ABC investigations producer and NT News senior political reporter Christopher Walsh, the Gunner Government banned the NT Independent less than two weeks after launching, claiming issues with publisher Owen Pike’s separate and unconnected Facebook page, in which he has been critical of the Labor government.

The directive to ban a media outlet in the middle of a public health crisis for personal greivances has raised the eyebrows of media and legal observers across the country.

Graeme Orr, a law professor at the University of Queensland and author of several books on democracy, who has observed NT politics, raised the constitutional issue of banning media.

“It breaches the spirit of the Constitution’s freedom of political communication for a government to restrict access to reputable journalists based on their alleged viewpoints or associations,” he said yesterday.

The NT Independent is currently in the process of bringing the matter forward to the Independent Commissioner Against Corruption for investigation.

Here are the 10 questions that you asked two weeks ago, the answers for which have not been released by Northern Territory health officials under order of the Gunner Government:

1. Are there plans to recruit new health professionals or encourage retired professionals to come back to help with the coronavirus pandemic in the NT?

2. What are all the phases for dealing with this pandemic in the NT? Where are we at now, where could it go and what would the next phases look like?

3. What will it take to reopen the Territory’s borders and all the cafes and pubs and is the government operating with a timeframe in mind?

4. Given that the virus can live for a long time on surfaces, are there any threats of the virus being passed on by pets, lizards or insects?

5. What will life be like in the NT a year from now? What protocols or plans will be in place then to prevent transmission or re-transmission?

6. What are the ramifications of closing the borders now to prevent community contact cases, as in, will the lack of contactable cases now, mean problems for the NT in the future?

7. There’s been a lot of confusion around sending our kids to school during this pandemic. Can you explain why they have been permitted to attend school here while other countries have closed their schools? Does it have to do with developing herd immunity?

8. Who is allowed to access a teleconference consult with a GP, for example, do you have to have a health care card or be of a certain age or compromised in some way, etc?

9. Why is the quarantine period 14 days when earlier on in this pandemic reports indicated the virus could not present symptoms for up to a month?

10. Is it true that the virus is affected by heat and if so, could that explain Darwin’s relatively low number of cases and no contactable cases to date?