Territory taxpayers paying more to subsidise fracking than they get back: The Australia Institute 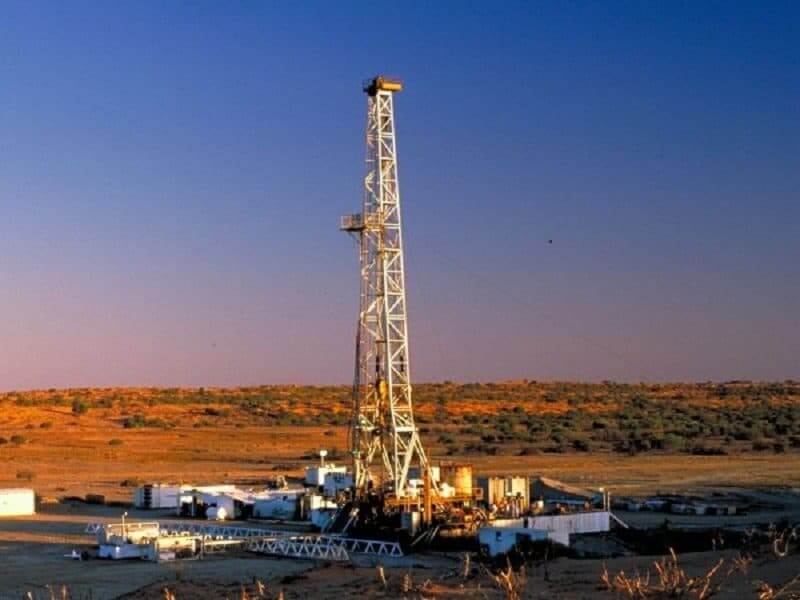 NT Government documents show that $94 million of taxpayer’s money has been used to subsidise and assist the onshore oil and gas industry in the Territory over the last decade, according to research published by The Australia Institute.

The think-tank said at least $60.4 million was used for subsidised exploration and industry promotion costs, while the un-recovered administration costs totalled at least $33.6 million.

“Territory taxpayers pay far more to the onshore oil and gas industry than they receive from it,” said Rod Campbell, report author, economist, and research director at The Australia Institute.

“The onshore oil and gas industry is a leaner, not a lifter in the Northern Territory,” Mr Campbell said.

The Australia Institute’s research also found that economic analysis commissioned by the NT’s Fracking Inquiry (the Pepper Inquiry) found a ‘very high probability’ that unconventional gas in the Territory will never pay royalties.

“That finding was before the coronavirus pandemic hit oil and gas markets and delayed NT fracking projects, with costs that industry analysts describe as ‘ridiculous’,” Mr Campbell said.

He pointed to the NT government earmarking $5 million per year to pursue new gas projects instead of winding back subsidies.

“Given the pandemic will hit big NT industries like tourism and agriculture hard, the NT Government should immediately redirect gas industry assistance to industries that actually deliver for Territorians,” he said.

Protect Country Alliance spokesman Dan Robins said The Australia Institute’s findings show that fracking in the Northern Territory is “not only dirty and dangerous, but also a drain on the taxpayer.”

“The NT Government should come clean with voters before the NT election in August, admit the fracking industry has been given too much public funding, and refuse to waste one more taxpayer dollar on this destructive, uneconomic industry,” Mr Robins said.

RELATED: The impact of the world oil price on the NT

The Australian Association of Petroleum Producers hit back on the institute’s report, calling it “nothing more than an activist paper”.

“The ‘discussion paper’ doesn’t even use accurate numbers and is poor research at best, or deliberately misleading at worst,” said APPEA spokesman Keld Knudsen. “For example, their assumptions on license fees are about 600 per cent lower than what is required by law. And their claims that regulation is an industry subsidy are laughable.”

Mr Knudsen said the onshore gas industry has already invested hundreds of millions of dollars “in assessing the potential development of the Territory’s abundant gas resources – that will increase significantly if commercial development proceeds”.

“Our members stand ready to invest hundreds of millions in developing the NT’s natural gas reserves, and many times that in bringing anticipated projects to full production,” Mr Knudsen said. “Industry remains committed to developing the Territory’s resources in a safe and sustainable manner potentially delivering long-term economic and social benefits for the Northern Territory, particularly the regions that host development.”