Territory misses out on AFL hub 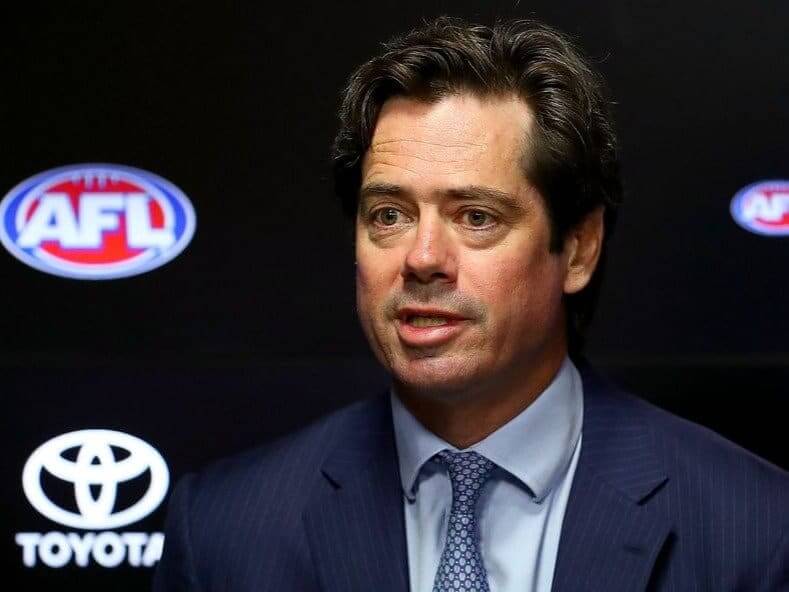 The Northern Territory has missed out on the opportunity to host AFL clubs in a hub when the season returns next month.

The AFL announced today its season will resume on June 11, with all clubs to remain in their home states except for Western Australian and South Australian based clubs, who will relocate to the Gold Coast to form a hub there.

Uncertainty surrounds how the Territory’s two scheduled AFL games will be impacted by this announcement, with AFL chief Gillon McLachlan saying the league won’t have a fixture for the season’s return until at least next week.

Melbourne were scheduled to play Adelaide in Alice Springs this Sunday in the season’s original fixture, while Gold Coast and St Kilda were due to face off in Darwin on June 13.

Chief Minister Michael Gunner had previously pushed the NT’s credentials for hosting AFL clubs in a hub this season.

“You can play a footy game, you can have a crowd,” he told Sky News earlier this month.

“It’s the dry season up here in Darwin, it’s a magic place to be.

“So for me, that’s a massive attraction I would’ve thought to anybody, including the AFL.”

AFL players will be allowed to return to training this Monday, with contact training to begin on May 25.