Teenager jailed after stabbing young victim in face with bottle, leaving him scarred for life 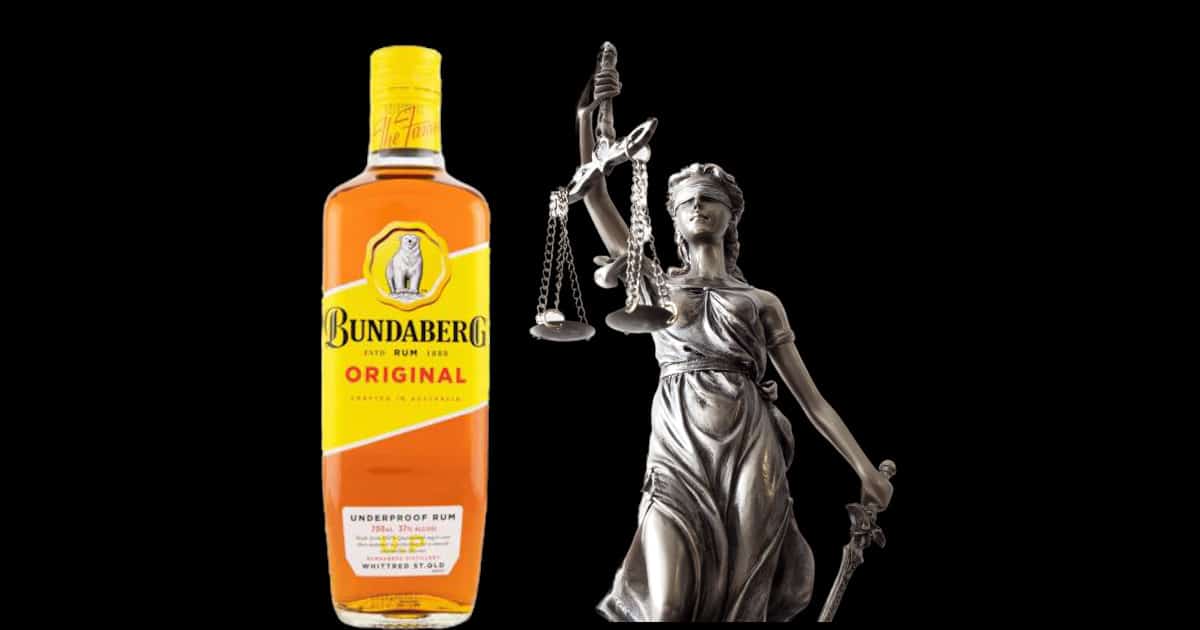 An intoxicated teenager who caused horrific injuries to a younger victim after stabbing him twice in the face with a broken rum bottle has been jailed for 18 months.

Josepha Marawili, 19, pleaded guilty to one count of unlawfully causing serious harm to the 16-year-old victim following the unprovoked attack in Yirrkala, near Nhulunbuy, on April 16, 2019.

The NT Supreme Court heard Marawili had earlier been drinking in Nhulunbuy before returning to his home community of Yirrkala and punching the victim first, before smashing the rum bottle and stabbing him in the face twice.

The victim, who the court heard thought he was going to die as a result of the attack, suffered severe arterial bleeding from one of the cuts to his face, with a surgeon needed to close up deep cuts to his cheek and lip.

When the victim eventually recovered from his injuries he was teased at school for the scars on his face and was forced to leave Yirrkala and move to Darwin after he said members of Marawili’s family threatened him to get him to drop the charges from the incident.

The NT Independent is not suggesting Marawili himself was involved in this conduct.

Justice Judith Kelly said the nature of the unprovoked attack was reckless and vicious.

“It was made more serious by the use of a broken glass bottle as a weapon and I note that you deliberately broke the bottle to use as a weapon,” she said.

“It has resulted in devastating injuries and emotional and social consequences for the victim.

“He was just a boy; only 16-years old at the time and a vulnerable member of the community.

“It was not just a single punch or stabbing, you inflicted force three times; one punch and two stabs with the bottle.”

She sentenced Marawili to four years in prison to be suspended after 18 months.