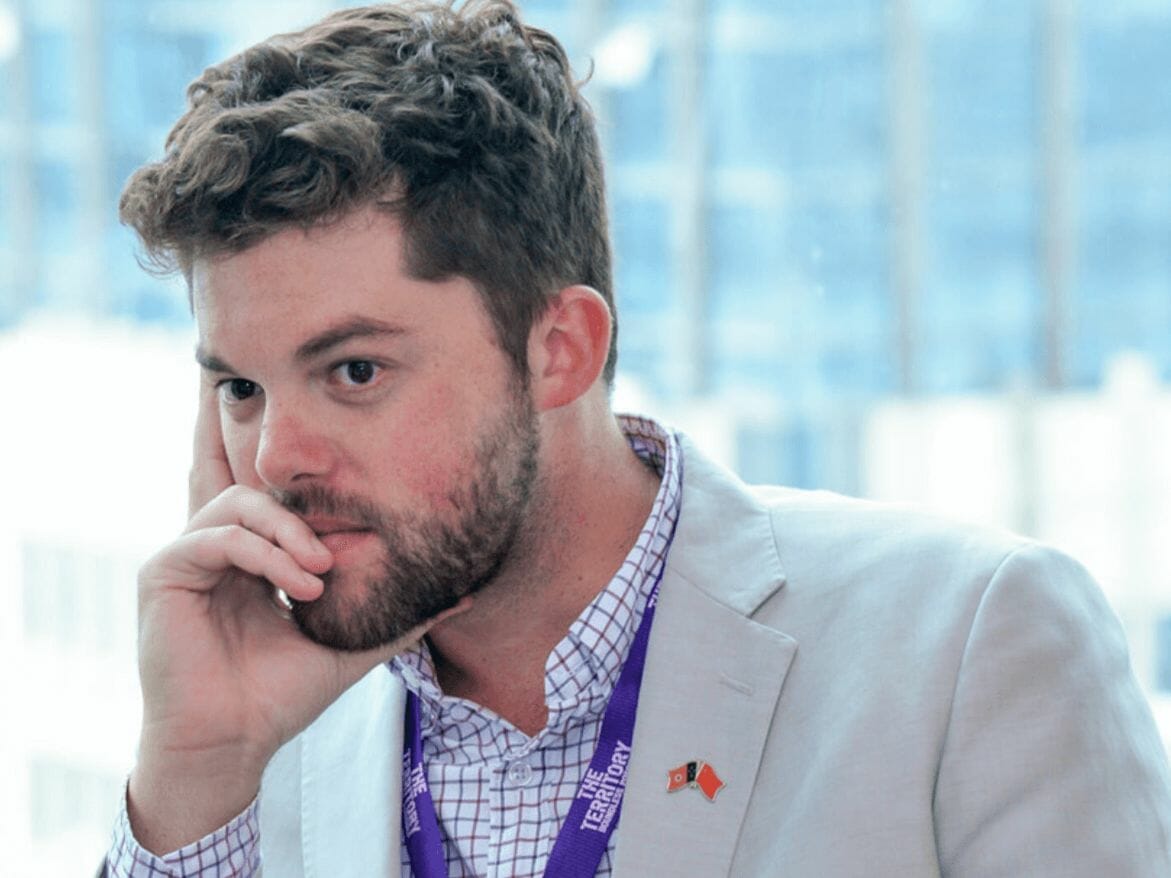 Chief Minister Michael Gunner’s former communications adviser and “best mate” was knocked unconscious and suffered a reported head injury after being struck by a car in Darwin on Sunday night, sources confirmed to the NT Independent.

Cameron Angus, 31, was reportedly hit by the car around 7:40pm on East Point Road at the pedestrian crossing between Gregory Street and Leichardt Terrace.

A media report over the long weekend quoted police saying they arrived at the scene Sunday night to find a man “who was unconscious and had a head injury” after being hit by a vehicle.

He was taken to Royal Darwin Hospital and was in a stable condition as of Monday morning. It’s understood Mr Angus has since been released from hospital and is recovering at home.

Police said the driver of the vehicle “was not at fault and returned negative results for alcohol and drugs”.

The NT Independent understands Mr Angus was with a group of people coming from a cruise, on their way to the Cocktail Festival at the Darwin Ski Club when he was struck by the car.

The NT Independent revealed earlier this year that Mr Gunner acted as referee for Mr Angus in his failed bid to head the peak oil and gas industry body in the NT that would have seen him directly lobby his former colleagues on behalf of APPEA.

The Chief Minister’s Office was contacted for comment and an update on Mr Angus’s condition.