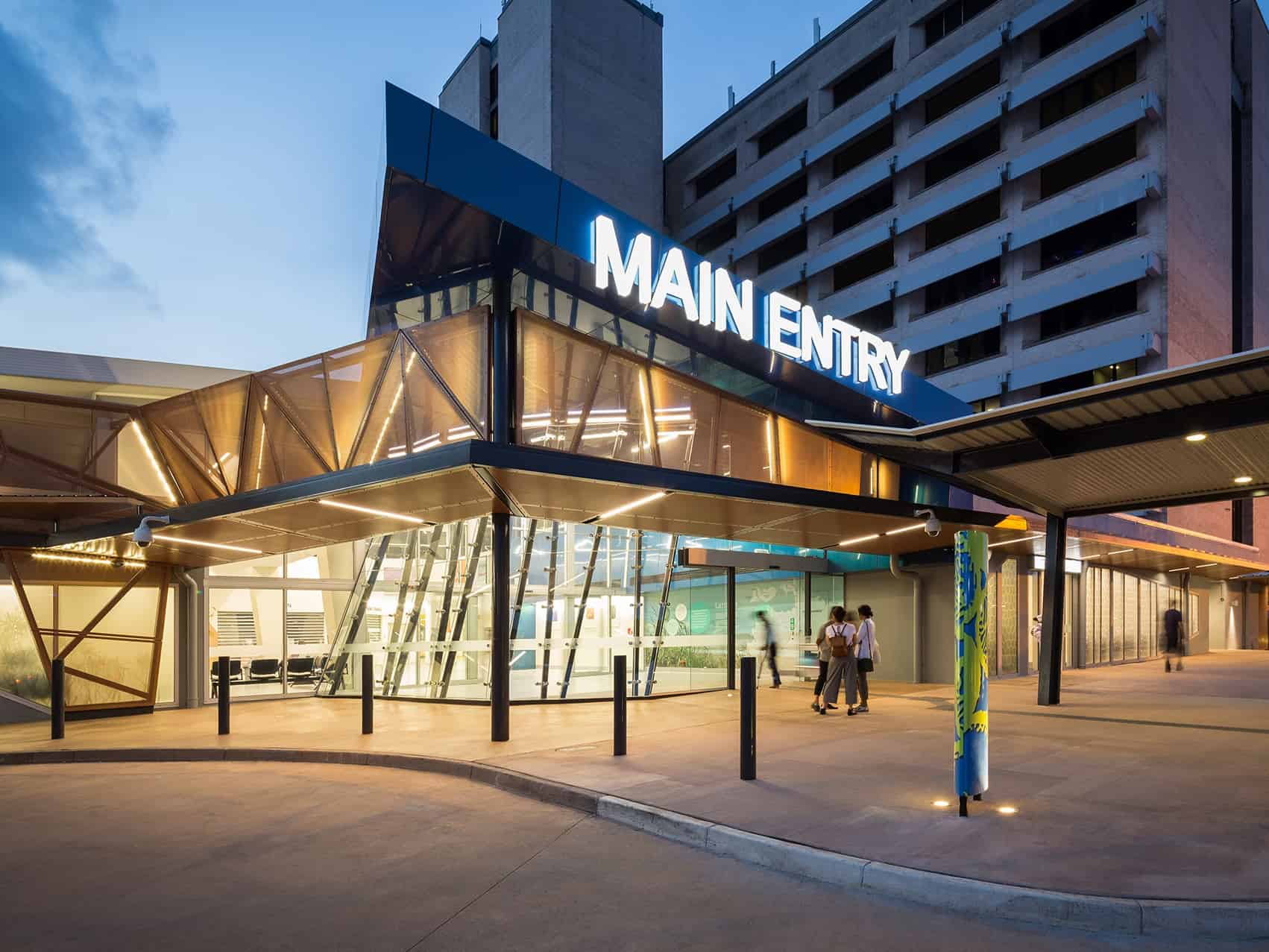 A government statement said the hospital has been under pressure for the last 10 days, “despite concentrated efforts from all staff to improve patient flow through admission and discharge initiatives”.

Health officials said they have enacted a “code yellow” which is typically called in instances of “an internal or infrastructure emergency”, relating to “peaks in bed flow or IT outages”.

It was unclear how long the “code yellow” would be in place.

“We urge people who have non-emergency health needs to see their GP as soon as they become sick to try to avoid becoming acutely unwell,” the statement said.

“This helps us care for those who most need a hospital bed.

The hospital has been in and out of overcrowding crises for years, despite bringing on the new Palmerston Regional Hospital in 2018.

Frontline medical staff have been complaining to the Gunner Government for years about RDH being stretched beyond capacity.

In late 2019, one doctor used a press conference with Health Minister Natasha Fyles to publicly call on the government to do more to address the problems at RDH to avoid continual overcrowding.

“We need more beds, and anyone that says different is a fool — [it’s] as blunt as that,” RDH’s emergency medicine director Dr Didier Palmer said on New Year’s Eve 2019.

He added that the Palmerston Hospital had not filled the gaps and in fact increased demand on the Top End’s health services.

The NT Health statement on Wednesday said emergency surgeries would continue while category two and three elective surgeries have been postponed “so that patients with more urgent care needs can be admitted to hospital”.

The government did not say how long the latest overcrowding crisis would last.

Ms Fyles made the media rounds this morning but made no mention of the current state of RDH. The statement was released this afternoon.

The Opposition CLP said Ms Fyles had to explain how RDH continues to be thrown into crisis-mode and explain to Territorians what the government is doing to fix the problem, especially during the COVID-19 pandemic.

“This is the second Code Yellow this year after the shut-down in February, so it is clearly not an isolated incident,” said CLP Health critic Bill Yan.

“How will our health system cope if there is a COVID outbreak in the Territory during a Code Yellow?

“I acknowledge that the Department of Health this time issued a statement announcing the Code Yellow, which they promised to do during Estimates after failing to do so last time, but instead of hiding behind the department, the minister should now stump up and explain what has happened and how [the government] plans to manage these emergencies in the future.”