Police looking for man over break-in and dog killing, public warned not to approach him 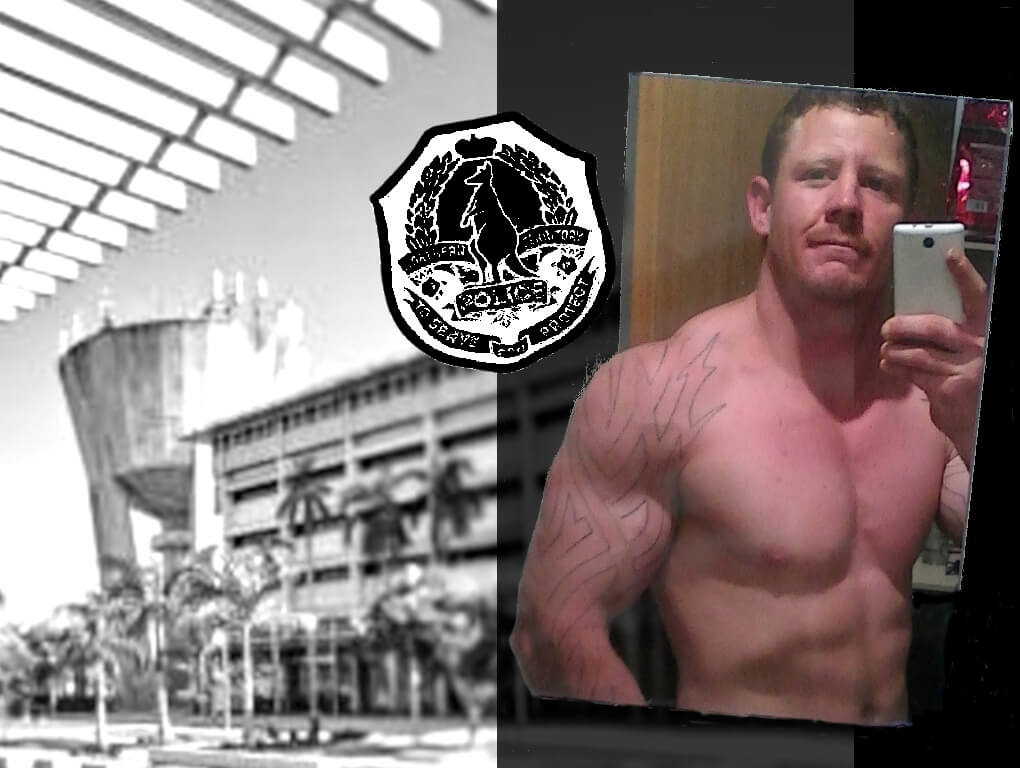 NT Police have said they have charged two men from a group of seven who allegedly broke into a Palmerston home on Sunday and killed a dog but they have said they are still looking for another man who they have warned the public not to approach.

Detective Acting Sergeant Jon Spencer said in a statement the gangs taskforce arrested a 40-year-old man on Monday and a 39-year-old man Tuesday over the alleged break-in of the Driver home at 6.20pm Sunday.

He said they have both been charged with one count of unlawfully entering a dwelling and causing serious damage, and three counts of damage to property, and have been remanded to appear in Darwin Local Court on an unspecified date.

He said Mr Mulhall should not be approached.

In a press release on Monday Commander Matthew Hollamby said seven people broke into the home, causing extensive property damage, and killing a pet dog and seriously injured another.

He said police thought the offenders and victims knew each other and a number of the group had been identified.

The Wednesday press release made no mention of the other four people.

If you have information that could help police you can call them on 131 444.