NT Independent car of the week 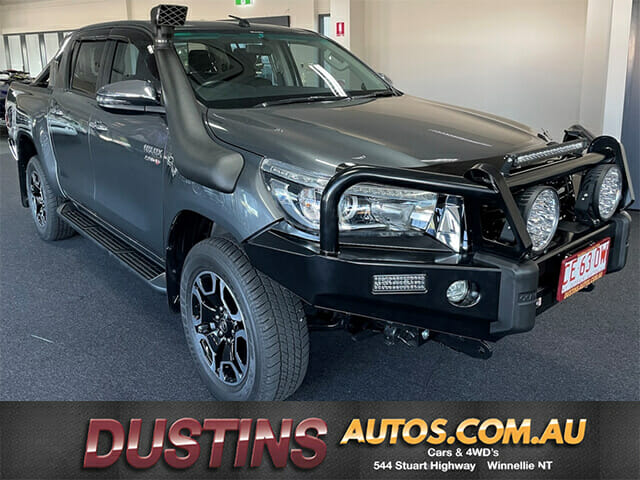 The NT Independent will be bring you a super car of the week thanks to Dustin’s Autos.

Ready to go off road with all the comforts of a new car.

Drive away for $59,999. drop in to Dustin’s Autos, 544 Stuart Highway Winnellie, to take a look at this great car or even take it for a test drive.

Dustin’s Autos has been locally owned and operated in the Territory for over 20 years, starting from modest beginnings of stock and volume of vehicles from around 40 to 100. Dustin’s Pride themselves on being local so they understand what locals need.