Peris hits out at Buddy Franklin over Aboriginal flag 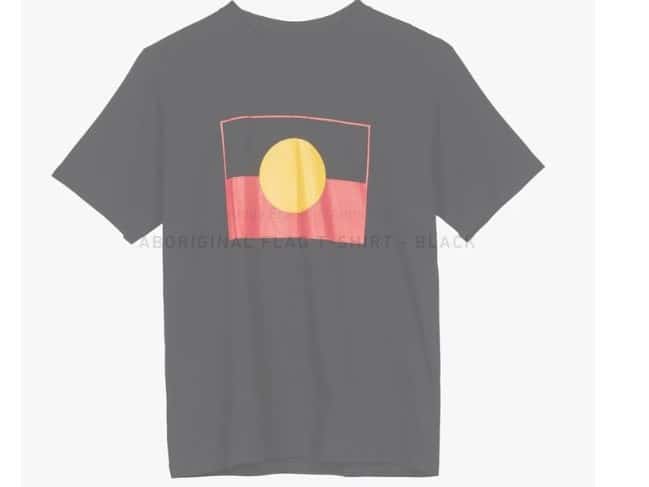 Olympian and former star athlete and former Northern Territory Senator Nova Peris has criticised Indigenous AFL star Lance Franklin over his promotion of a clothing company that profits from use of the Aboriginal flag.

Franklin has been selling clothing with the Aboriginal flag, manufactured by WAM Clothing via his Buddy Franklin Authentic website, with Peris saying his actions were a “kick in the guts for all of us”.

Peris is part of the ‘free the flag’ campaign, which seeks to stop WAM profiting from use of the Aboriginal flag, which the company says it holds the exclusive worldwide licence to for its use on clothing.

She told The Age newspaper she was disappointed with the 300-game AFL superstar.

“I’ve never met (Franklin), but this is why we’re upset,” she said.

“Everything we’ve been fighting for, for the past 18 months, for him to go and do what he’s doing is a kick in the guts for all of us.

“That’s what we’re angry about. If you want to be a leader for our mob, then do right by our mob.

“It was Aboriginal people that gave rise to the flag. We gave it the value. That’s why we’re angry at WAM, who’s profiting off the value of that flag.”

WAM says it attained the worldwide licence via a deal with Alice Spring born and now Darwin resident Harold Thomas, who designed the flag in 1971. Mr Thomas is the father of Josh Thomas who unsuccessfully ran for the CLP in Johnston by-election.

“There’s nothing greater for me as a sportsperson than seeing a non-Indigenous person on TV in front of millions of viewers, wearing a beautifully designed jumper by an Aboriginal person and you’re wearing our flag,” she said.