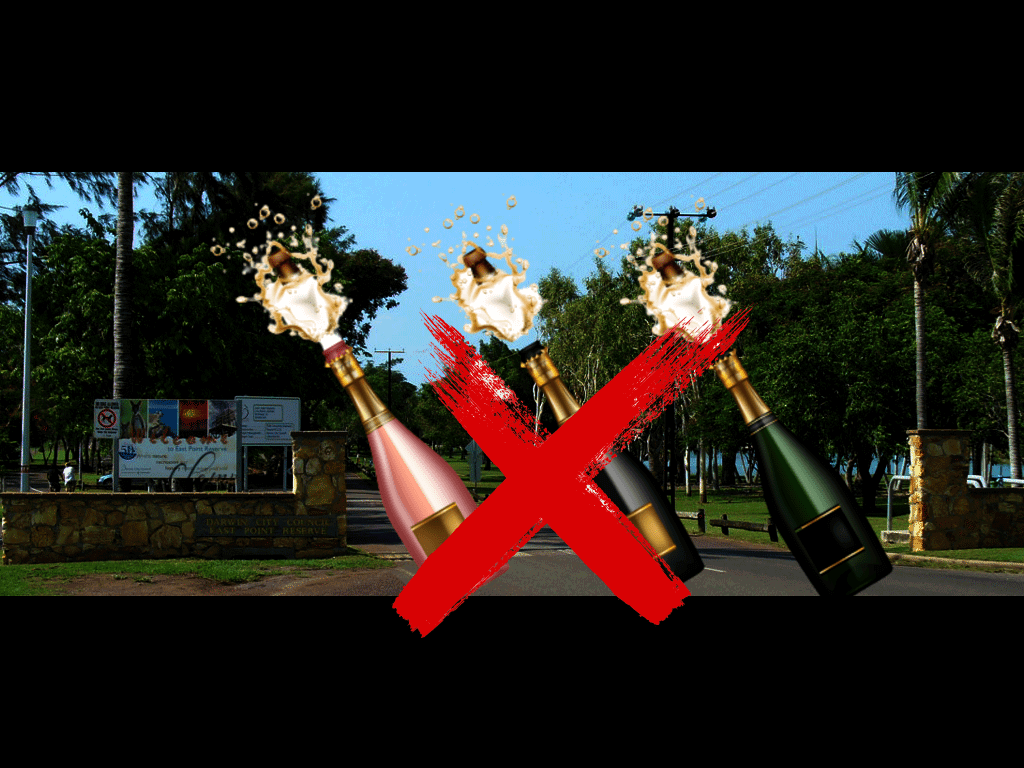 Darwin Lord Mayor Kon Vatskalis has slammed a proposal by the NT Police to restrict the consumption of alcohol at East Point, calling it “unfair” to the vast majority of people who “behave themselves”.

The NT Police requested council look at banning alcohol at East Point Reserve from 7pm, after a reported increase in “anti-social behaviour” at the popular nature spot. Alcohol can currently be consumed until 9pm on weekdays and 10:30pm on weekends.

But the Mayor says he’s not convinced the proposed changes would work.

“Most of the people behave, it’s only the small minority that we all know who they are,” Mr Vatsklais told Mix 104.9. “We know they come here because they can drink more than six cans.

“I think [the proposed restrictions] are unfair to to everybody else who behave themselves.”

Mr Vatskalis said the problems stem from the secondary supply of alcohol and questioned if the police would commit to patrolling the reserve in the evenings to enforce the new restrictions if they are approved.

“These people get a hold of alcohol somehow,” he said. “Some people drink and they fall asleep – no problem at all. Other people keep drinking and they abuse their women and they punch each other. What’s going to happen to them?

“Who’s going to intervene to stop this happening because my rangers cannot, they neither have the power or the training. The only people who can do it are the police. Are the police going to patrol East Point after 7 pm to make sure these thing do not happen. This has to be answered and at the moment I don’t have any answers.”

In a letter to council, the NT Police said consuming alcohol at East Point after the sunsets created problems.

“Allowing drinking for a four-hour period ensures that a large volume of alcohol is able to be consumed by people who have no other safe place to drink it, resulting in intoxication night after night.”

But Mr Vatskalis said similar measures taken by council over the years have proven to be ineffective.

Mr Vatsklais said there were not enough answers of how the restrictions would work.

“I need more information,” he said. “I’m not going to slap a bylaw in place – that’s my personal opinion – because the police said so. There’s too many questions to be answered.”

The matter will be debated at the Darwin City Council meeting tonight.