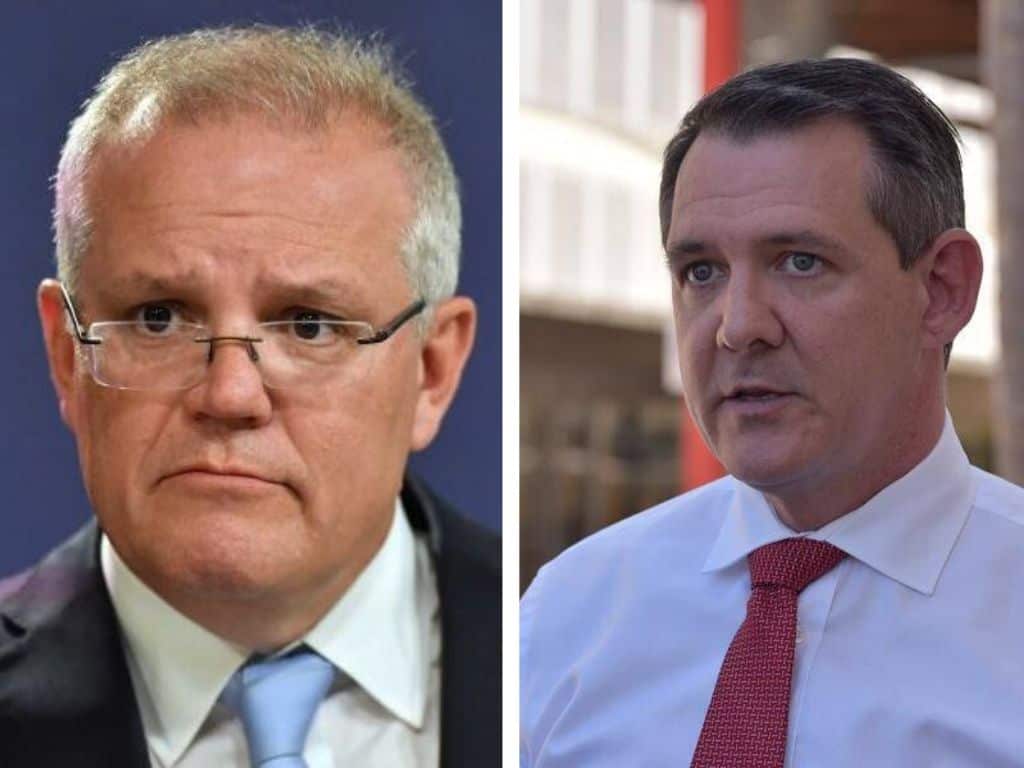 Chief Minister Michael Gunner attempted to exclude an elected federal politician from participating in a media conference concerning federal funding to the Northern Territory, the NT Independent can reveal.

Commonwealth Government sources with knowledge of the event told the NT Independent that Mr Gunner attempted to exert his authority to bar NT CLP Senator Sam McMahon from Thursday’s ship lift press conference, before being told by Minister for Northern Australia Keith Pitt’s office that the media event would be held without him if he insisted on banning Ms McMahon.

Mr Gunner eventually relented, but later removed himself from the Thursday morning press conference, putting up Deputy Chief Minister Nicole Manison to front the media on a project that would not normally fall under her portfolios.

Senator McMahon confirmed on Thursday night that Mr Gunner had attempted to have her excluded from the media conference.

“I am surprised and disappointed that Chief Minister Michael Gunner and Deputy Chief Minister Nicole Manison would attempt to exclude me from the announcement about the ship lift,” she told the NT Independent.

“As the only Federal Government representative in the Territory you would think they would want to engage with me as much as possible seeing as they desperately need federal funds. Fortunately, they came to their senses at the last minute to avoid the embarrassment it would have caused them.”

The event was attended by federal Assistant Minister for Northern Australia Michelle Landry, who announced that the $300 million Northern Australia Infrastructure Facility (NAIF) loan to the NT Government had been finalised and the money released to help build the ship lift facility at East Arm.

Mr Gunner’s office did not respond to questions about the failed power play or why he would actively attempt to exclude an elected representative from a media event. 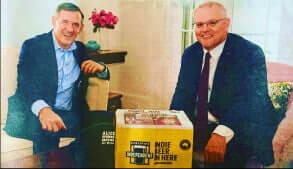 Mr Gunner meanwhile has been seen attempting to cosy up to Prime Minister Scott Morrison in recent months, including a recent social media post referring to Mr Morrison as “the boss” and a photo depicting Mr Gunner procuring gifts for Mr Morrison.

It’s unclear how his attempt to block a member of the Prime Minister’s government will affect the relationship.

Mr Gunner has a history of banning people and entities for personal reasons, including media, having banned this publication from attending press conferences or obtaining information from the public service since its inception, despite national and international journalism bodies condemning the ban and calling for it to be rescinded.

The NT Independent’s reporters were told by the Gunner Government they could not attend Thursday’s ship lift announcement, after the press conference was moved from the scheduled venue outside Parliament House to Ms Manison’s parliamentary office.