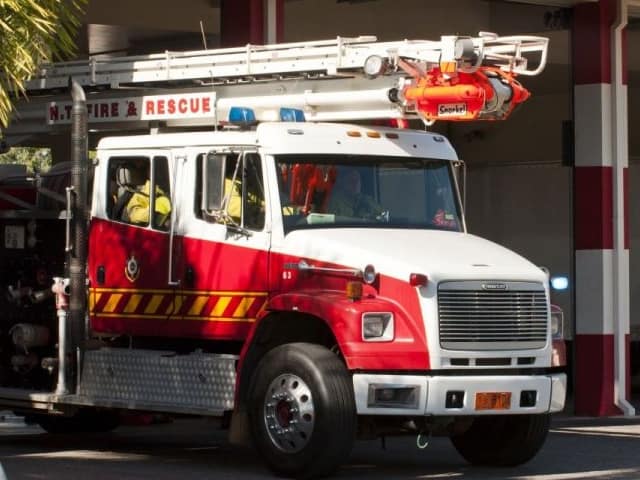 A family of four are safe and uninjured after a fire ripped through their home in Howard Springs early Friday morning, police said.

The NT Fire and Rescue Service and police attended to the house fire in Mahaffey Rd, Howard Springs around 4:00am, Watch Commander Andrew Caruana said.

“The crime scene has been declared, where investigators would attend in the morning to assess.

“The residents were luckily evacuated by the time police arrived and no injuries had been sustained.”

District Fire Officer Ian Lockley said investigators are on the scene to establish the cause of the fire.

Authorities haven’t ruled out arson, as of press time.