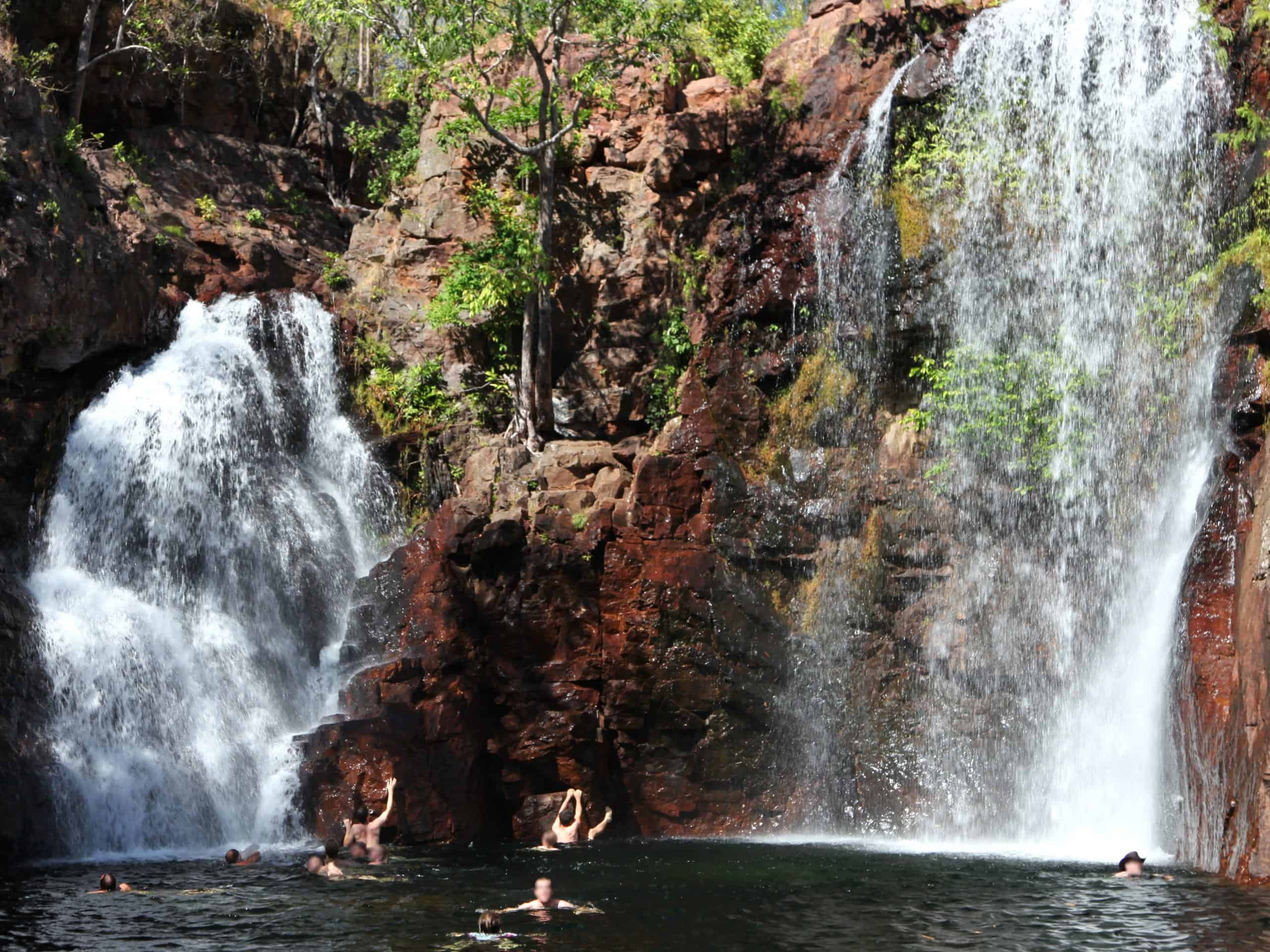 Northern Territory businesses will open in the coming weeks, while parks and reserves will open up this weekend in an easing of NT Government COVID-19 restrictions, the Chief Minister Michael Gunner has announced on his Facebook page.

Mr Gunner also said the government would make an announcement this week on adjustments to restrictions on other outdoor activities but he did not say what activities they were.

The website shows it is only Top End parks and reserves opening.

Kakadu and Uluru-Kata Tjuta National Parks are scheduled to be closed until June 19 under the Biosecurity Act.

In a statement on Monday afternoon Tourism, Sport and Culture Minister Lauren Moss said caps on numbers of people in the parks and reserves may be applied and park rangers and police would monitor to make sure people were maintaining social distancing, and that they were being “respectful of others”.

She said those caught by rangers not social distancing would be reported to the police.

“In the coming weeks, the Territory will gradually transition to a ‘new normal’ – where Territorians can get back to business, back to work, and back to enjoying the Territory lifestyle, while also staying safe from coronavirus,” he said on Facebook.

He made no mention of if all businesses would open or how this this would be done. Mr Gunner also did not say when theses changes would be announced.

Leader of the Opposition Lia Finocchiaro said the government needed to have a clear plan to alleviating the restrictions.

“The government needs to be very clear and very methodical in its plans so people can understand what’s going on, what the time frames are and where we are headed,” she said.

“I know a lot of businesses are suffering terribly with a very weak economy and a very dire budget position and no doubt we leave it even worse than before.

“We can’t have any confusion, the government needs to be open and transparent in the communication with Territorians about this.”

Mr Gunner said the government would continue to control the borders and have a ”test, trace and trap” plan, a plan he did not explain.

He said people would need to continue social distance.

For the full list of what parks and reserves are open and closed visit the Parks and Wildlife website.