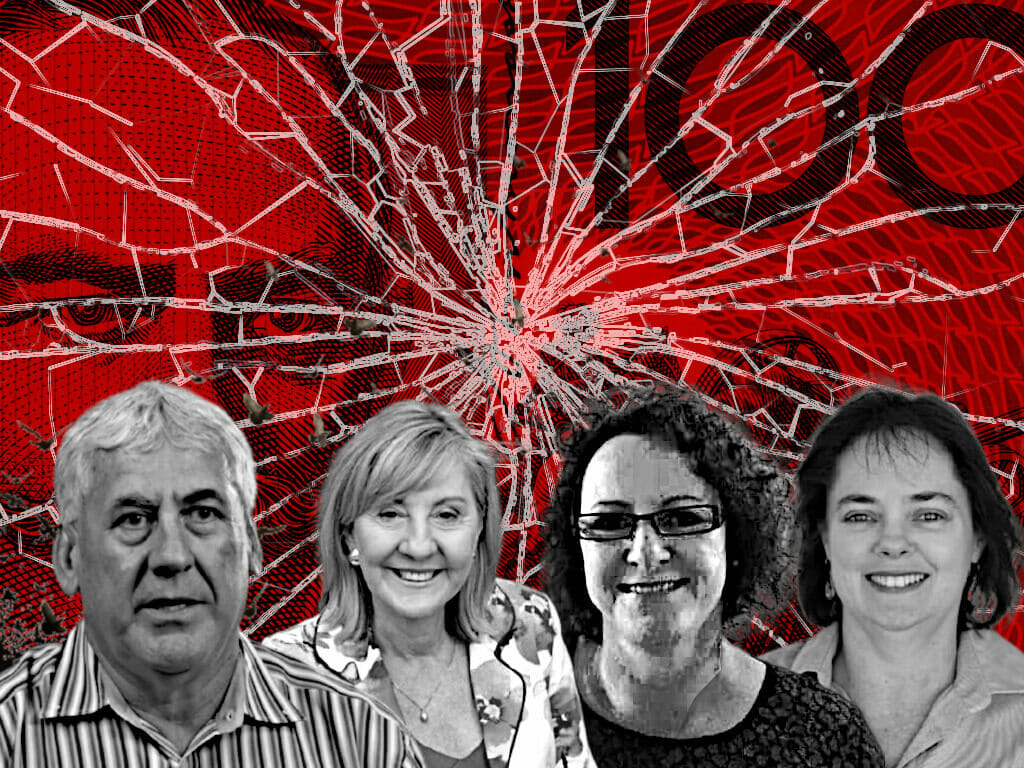 The confidential 2019 report that was never publicly released – but recently obtained by the NT Independent – found that DCM deputy chief executive Maria Mohr and director of governance Kerryn Batten’s actions on a procurement assessment panel to hire a recruitment agency were “not defensible” and that their breaches of government processes failed to reflect “fair dealing” or “best value for Territory”.

Head public servant Jodie Ryan’s involvement in the fiasco was also criticised by Buy Local Advocate Denys Stedman as part of his investigation into the matter.

The report showed 35 of 75 procurement rules were either breached or could not be assessed as part of the questionable procurement panel the DCM executives ran, which involved altering scores of tenderers without “evidence”, failing to provide documentation for decisions and potentially false information provided to justify the final outcome.

However, the ICAC’s investigation into the same matter conducted by deputy commissioner Rex Wild, released in April, which provided scant details of the process found there was “insufficient evidence of unsatisfactory conduct” by the executives.

The ICAC’s report also kept the executives’ names hidden from the public and did not disclose that the bureaucrats under investigation were in the highest senior ranks of the Department of Chief Minister.

The ICAC investigation focused instead on procurement rules, ultimately finding that Ms Mohr and Ms Batten “fail(ed) to adhere to best practice” but made no rulings of improper conduct against them, ignoring their vast qualifications and experience in procurement matters.

The NT Independent revealed on Wednesday that Ms Mohr, who answered to head public servant Jodie Ryan, also offered administrative support to ICAC Inspector Bruce McClintock between 2018 and 2020, which provided her access to sensitive ICAC information, potentially including investigation records and the names of every public servant who complained to the Inspector about the ICAC.

How the flawed procurement process went down: lack of supporting documents and multiple breaches

In August 2019, Maria Mohr and Kerryn Batten were placed on a procurement panel through the Department of Chief Minister to award three $45,000 contracts for recruitment services relating to three executive appointments to the public service.

The total value of the three contracts was $135,000 – an amount that would classify it as a Tier 3 procurement – meaning a panel of three assessors would need to be struck.

However, the procurement was “artificially reduced” at some point to be treated as a Tier 2, “despite advice from Procurement Services” that it should require a panel of three, the Stedman report found.

Mr Stedman stated the original intention was to establish a panel of recruitment providers to fill different executive government positions, but that Ms Mohr and Ms Batten instead awarded the contract to one company and could not provide evidence of whether that decision was made before or after the release of the public tender. 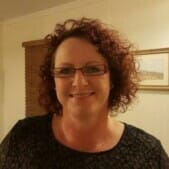 A draft “value for Territory” (VFT) spreadsheet showed a recruitment agency called Drake Executive was initially ranked as the highest scorer, however the DCM executives selected another agency called NGS Global to win all three $45,000 contracts.

They then altered the scores in the spreadsheet to seemingly justify awarding the contract to NGS, bumping that company to first place after it had originally ranked fourth out of eight companies.

“NGS Global was the only tenderer to have their scores adjusted upwards, receiving a maximum 10 out of 10 for both past and present performance and capacity,” Mr Stedman wrote in his report.

NGS Global had never completed work for the NT Government before winning the tender.

Mr Stedman also found there was insufficient evidence “to support the quantum of the changes in scoring that were made” and that the Procurement Assessment Recommendation prepared by the two-person panel claimed the company had “extensive experience across government” while it had never carried out work for the NT Government.

It’s understood Mr Stedman investigated the matter following a complaint from one of the unsuccessful local recruitment agencies.

The department did not provide any records of assessment discussions between Ms Mohr and Ms Batten, how the scores were calculated and why they had selected NGS Global ahead of local firms.

“Due to the lack of full documentation and minutes to evidence the conduct of assessment discussions, I am unable to determine if such negotiations were conducted in a fair and equitable manner,” the Buy Local Industry Advocate wrote.

DCM chief executive Jodie Ryan wrote to Mr Stedman in a letter dated November 14, 2019, in response to his draft report at the time, in which she attempted to justify her senior employees’ breaches of procurement rules.

Ms Ryan asserted the changes to the scores were necessary to reflect “relevant experience”.

But Mr Stedman found Ms Ryan failed to provide “any substantial evidence as to why it was considered that NGS Global’s experience was far superior to other tenderers, and why it necessitated rescoring them to the maximum amount for past performance and capacity while at the same time downgrading the scores for those criteria of those tenderers that had higher initial overall scores”.

Ms Ryan said in the letter that “DCM is confident that the records we are providing to you with this letter will indicate an intent to ensure the best value for money was derived”. 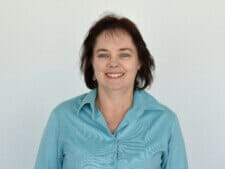 “DCM is strongly of the view that the right outcome from the assessment was achieved and the process resulted in best value for money for the Northern Territory Government,” she wrote.

Mr Stedman rejected those assertions, pointing out in his report that the procurement framework does not permit for assessments of ‘value for money’.

“Furthermore, I consider that the final procurement recommendation is not defensible based on the information available to me,” he wrote.

Mr Stedman also found that “it is not clear if due diligence checks were required throughout the assessment process or if claims were verified”.

“There is no indication (referees) were checked by the assessment panel or reasons provided as to why they had not been,” he wrote.

ICAC investigation clears two of the most senior executives in the NTPS, ignored their qualifications

The ICAC’s investigation and subsequent report released publicly in April by deputy commissioner Rex Wild did not raise any of the issues revealed in the Stedman report.

Despite being described as “an inquiry into alleged improper conduct … by Northern Territory Government public officers”, the brief report concluded that the executives did not engage in unsatisfactory conduct and instead focused on recommendations to improve the NT Government’s procurement processes.

Mr Wild’s report exonerated the two executives based on what he described as poor procurement guidelines, suggesting the rules were too confusing for them to follow.

“This procurement demonstrated that the NTG procurement guidelines and related documents are either not fit for purpose or poorly understood by public officers—or both,” he wrote.

However, the Buy Local Advocate’s report, which sparked the ICAC investigation, concluded that both Maria Mohr and Kerryn Batten were highly qualified public servant executives with a wealth of experience and knowledge in dealing with procurement and finance issues.

Mr Stedman wrote that Ms Mohr had completed the NTPS procurement course in 2018 and that Ms Batten’s “professional qualifications are FCA (Financial Counselling Australia), FCPA  (Fellow of Certified Practicing Accountants Australia) and FFin (Fellow of Financial Services Institute of Australasia) and that she has experience as a public sector CFO”.

“Given the above skills, qualifications and experience of the two panel members, I consider that they are experienced in procurement matters and that their skills and knowledge were appropriate to the value and risk of the particular procurement activity being undertaken,” he wrote.

The ICAC investigation was conducted under former commissioner Ken Fleming who retired in July. Current commissioner Michael Riches told the NT Independent he does not comment on “activities engaged in by this office prior to my appointment”.

He added that Ms Mohr and Ms Batten were not identified in the Wild report “because no findings of improper conduct were made”.

“I offer no view as to that approach,” he said in a statement.

Mr Wild, who was this week appointed by the NT Government as acting chair of the Parole Board, rejected the NT Independent’s request for contact details through the Office of the ICAC to send direct questions to him about his investigation.