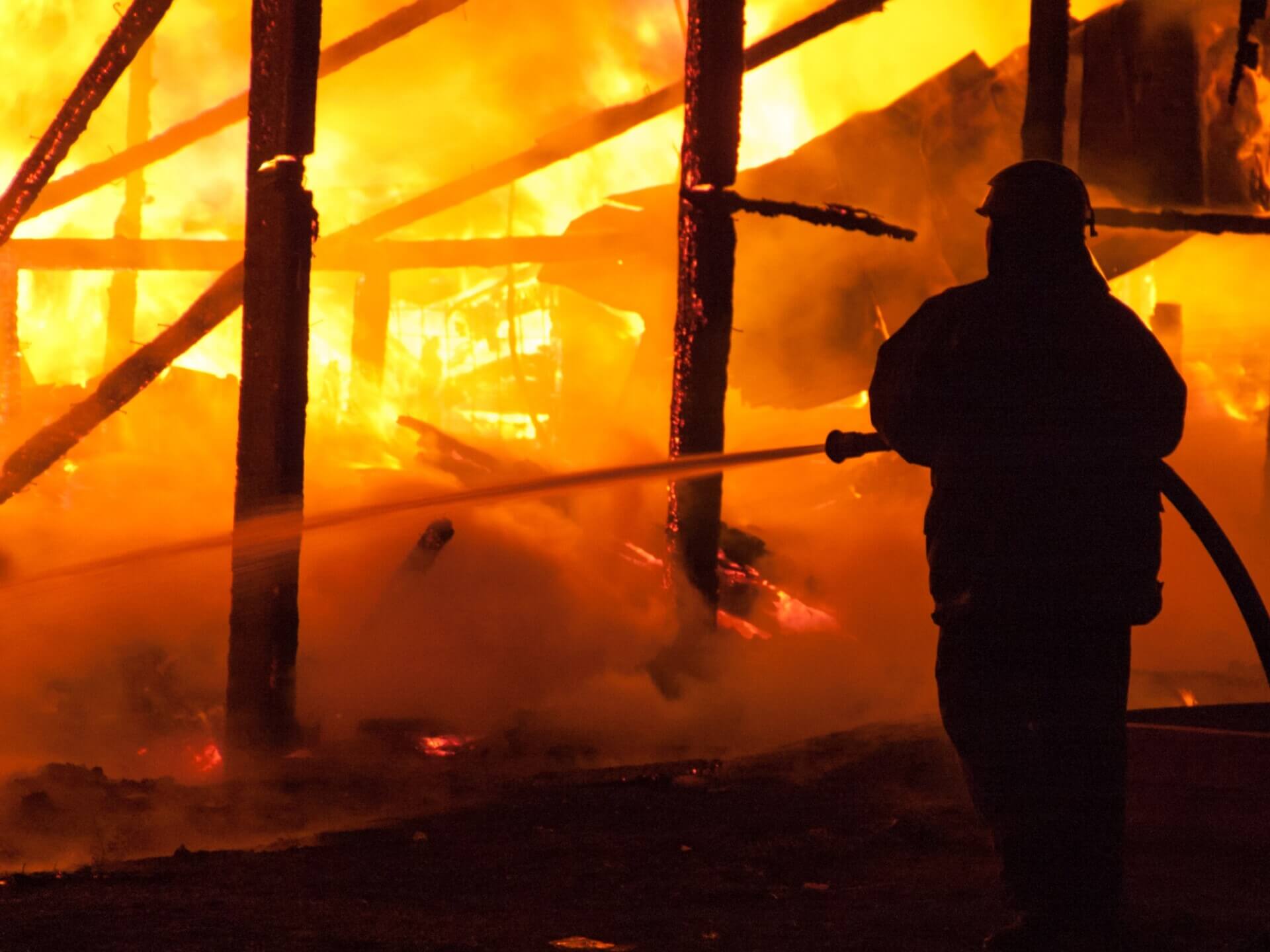 A 25-year-old woman was arrested Thursday night in connection to the suspected arson of a house in Katherine.

The incident took place around 8:00 pm, when police received reports of a house on fire in Coolibah Crescent.

Upon arrival, police said the single-story house was already fully engulfed by fire.

Police said they arrested the woman at the scene.

They did not elaborate on possible charges. She remains in police custody and “is assisting police with inquiries”.

Firies had contained the fire, police said, adding that no other properties were damaged.

A fire investigator from Darwin has been deployed to investigate the suspected arson.

Constable Kylie Dutton reminded the public to ensure that their smoke alarms are fitted, tested regularly and have working batteries to avoid a tragedy.

NT Police urges anyone who may have a mobile footage of the incident or witnessed anything related to the fire to contact them on 131 444 or Crime Stoppers on 1800 333 000 and quote reference 9826109.

Anonymous reports can also be lodged online at www.crimestoppersnt.com.au