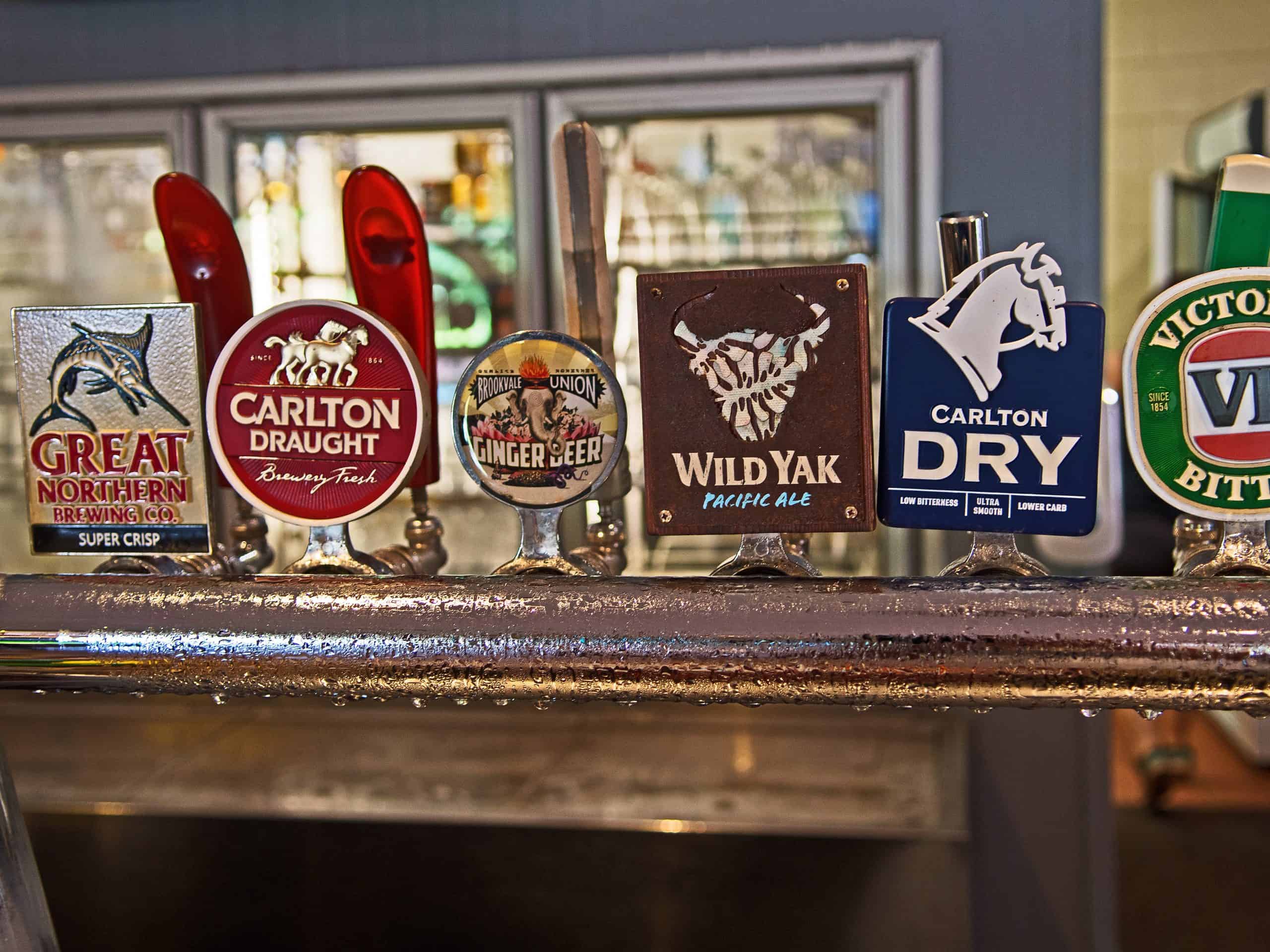 Hospitality NT head Alex Bruce has said some businesses in the industry were trading close to pre-COVID-19 levels while some were ‘zombie businesses” or businesses in name only trading at the moment, and in danger of closing.

The chief executive officer of the industry group, Mr Bruce made the comments on ABC Darwin radio on a segment focused on the impact of COVID-19, with the Federal Government’s Job Keeper program changes coming in this week.

The biggest change is the payment rate dropping from a flat $1,500 per fortnight rate to $1,200 for full-time workers.

That rate will drop to $1,000 per fortnight from January.

A two-tiered system has also come in for part-time workers. Part-time workers are defined as those who worked less than 20 hours a week during the reference periods of either February and/or June of this year.

“Fortunately, some of our venues are trading closer to what they did do pre-COVID,” Mr Bruce said.

“And that’s, that’s a good thing and it is largely down to the support of local Territorians coming out and about.

“With any of the businesses…that are more catered towards those backpackers, those travellers, those business travellers that are midweek diners, that’s still all missing.

“You see a lot of restaurants around town that are closed Monday Tuesday Wednesday now where traditionally they’d only be closed Monday.

“Look, a lot of those will still be getting support through Job Keeper 2.0, albeit at a reduced rate as the government federally tries to wean some of these businesses off the support they’ve been receiving.”

When asked if he was concerned some businesses might not make it through the continued COVID-19 restrictions he said some would close for good.

“There are zombie businesses or businesses in name only trading at the moment,” he said.

“Basically the Federal Government incentivised some of those businesses that otherwise would have made the decision to wind up, to continue to run their payroll, rather than have those people go join those massive Centrelink queues that we also at the height of all of this.

“So, we think some of those wind ups will occur. We don’t think that we’ve seen them yet and that’ll all come up in the data available over the next six months.