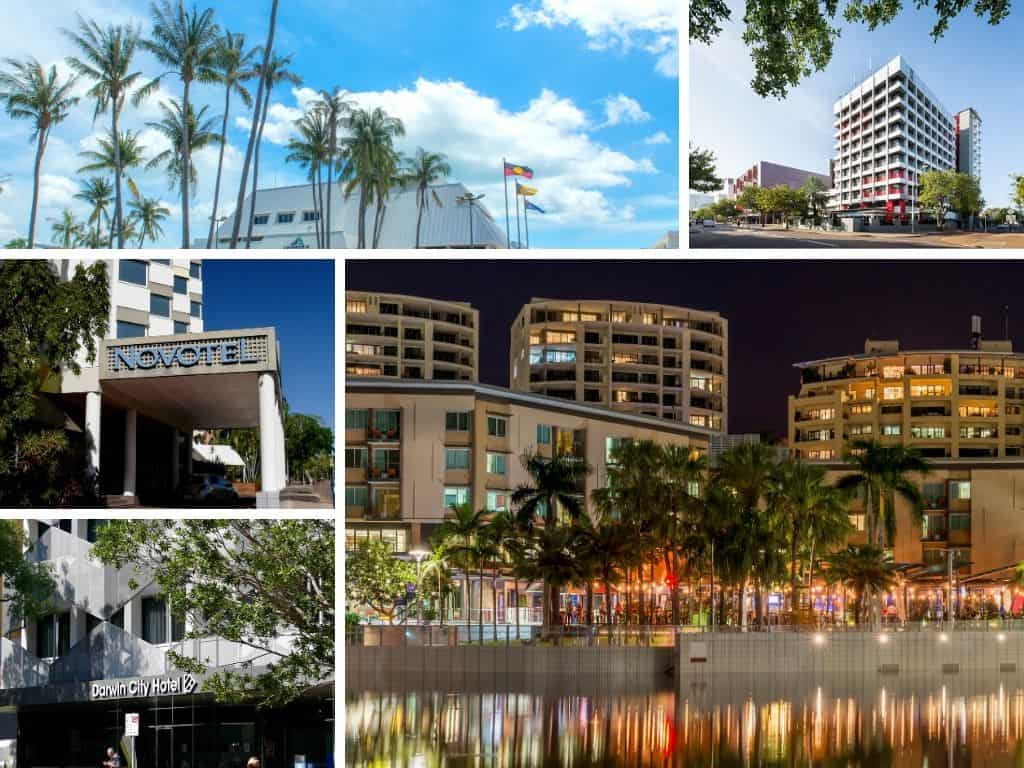 The Chief Minister’s office has declined to release a list of hotels it selected as quarantine facilities for all interstate travellers arriving in the Territory.

On Monday, Chief Minister Michael Gunner announced that all people travelling to the Northern Territory from Wednesday night will be forced into a 14-day quarantine at local hotels, costing the government $2500 per person.

As of Friday at midnight, that cost will be passed on to any interstate traveller coming to the NT.

Mr Gunner said that 14 hotels across the Territory had been chosen, including “six or seven” in Darwin.

But his office declined the NT Independent’s request to release a list and explain how those hotels were chosen.

“We were able to get these rooms at a very good price for Territorians, for the taxpayer,” Mr Gunner said while making the announcement on Monday.

“This is a way to keep the Territory functioning. This way we keep some of those businesses going in the Territory that will be so crucial to us on the rebound.

A search of local hotel websites show rates for 14-days ranging from between $849 to $1400, with some including food options. Some hotels are charging as little as $80 a night.

It’s understood some of the government’s costs relate to guarding the hotels, but a breakdown and total was not provided.

Halikos Group have been advertising “stay safe 14 day isolation packages” at their H 105 hotel for at least a week, starting at $849 for a king room, wifi and “10 day meal prep style meals”.

The hospitality company advertised that they have “implemented strict policies and procedures around COVID-19 to ensure the safety and well-being of all guests and staff during this time”.

It’s unclear if they have been one of the hotels selected by the government to house mandatory quarantine individuals at the rate of $2500.

The company did not respond to questions over the discrepancy in prices.

Local hotels have been forced to lay off some staff due to the collapse of the tourism industry amid the coronavirus pandemic and have been cutting rates significantly to attract business.

The government announced Tuesday morning that 10 Australian Defence Force members have been brought in to work with NT environmental health officers and NT Police to ensure interstate and international travellers in quarantine are complying with the restrictions.

The government estimated 300 arrivals in the NT over the 24-hour period to Monday afternoon. That number is expected to drop following the new mandatory quarantining restrictions.

On Saturday, 16 overseas travellers who arrived in Darwin from Dili were forced into quarantine at the Mercure Airport Hotel at government expense.