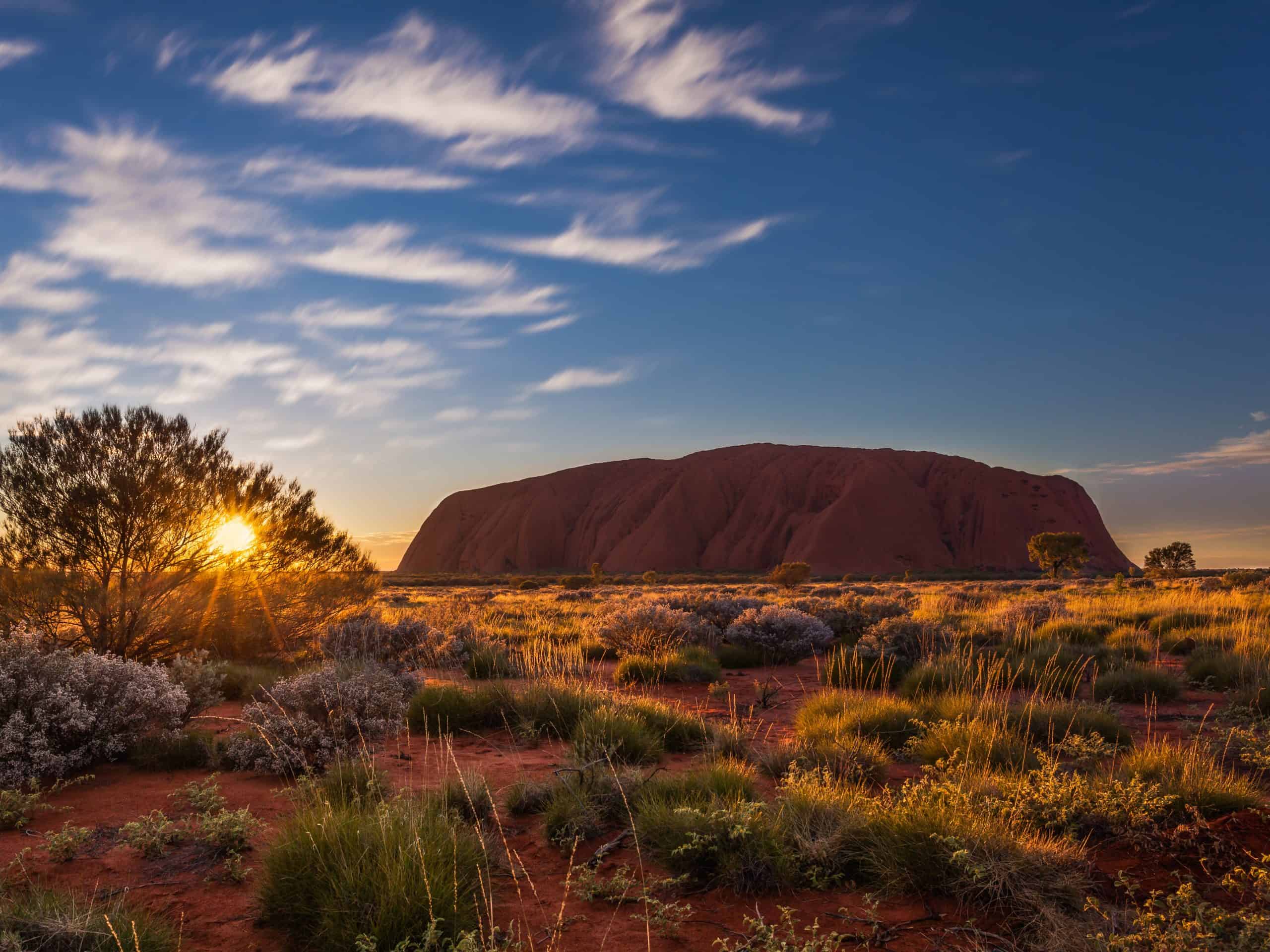 More Territory parks are closing today at 5pm due to the coronavirus pandemic.

The Territory Wildlife Park, Alice Springs Desert Park, and parts of the George Brown Darwin Botanic Gardens will be closed from 5pm, April 1, the NT Government has announced.

The closure aims to restrict the spread of COVID-19. The announcement follows the closure of all campgrounds and swimming spots in Northern Territory parks and reserves.

The Visitor and Event Centre, gift shop, and playground at the George Brown Darwin Botanic Gardens will be closed, but in the interests of supporting the mental health and wellbeing of the community, visitors will still be able to go to the garden to walk, provided that people adhere to physical distancing measures.

Kakadu National Park and Uluru Kata-Tjuta National Park were announced for closure on March 24. Only residents living in the area, park staff, and essential workers are allowed access in these parks.

Tourism is the largest employing industry in the Territory, estimated to employ directly and indirectly 17,100 Territorians or 12.4 per cent of the total NT workforce, according to Tourism NT data.

The Northern Territory Government manages more than 90 parks and reserves in the Territory which cover over 45 000 sq km.

A total of $2.6 billion total visitor expenditure of domestic and international visitors were generated in the NT as of September last year, according to Tourism NT.

To check if a specific park or reserve is open, go to https://nt.gov.au/leisure/parks-reserves/plan-your-visit