Fuel, rent, bills cheaper in 2020 amid recession, but cost of living still high in remote communities 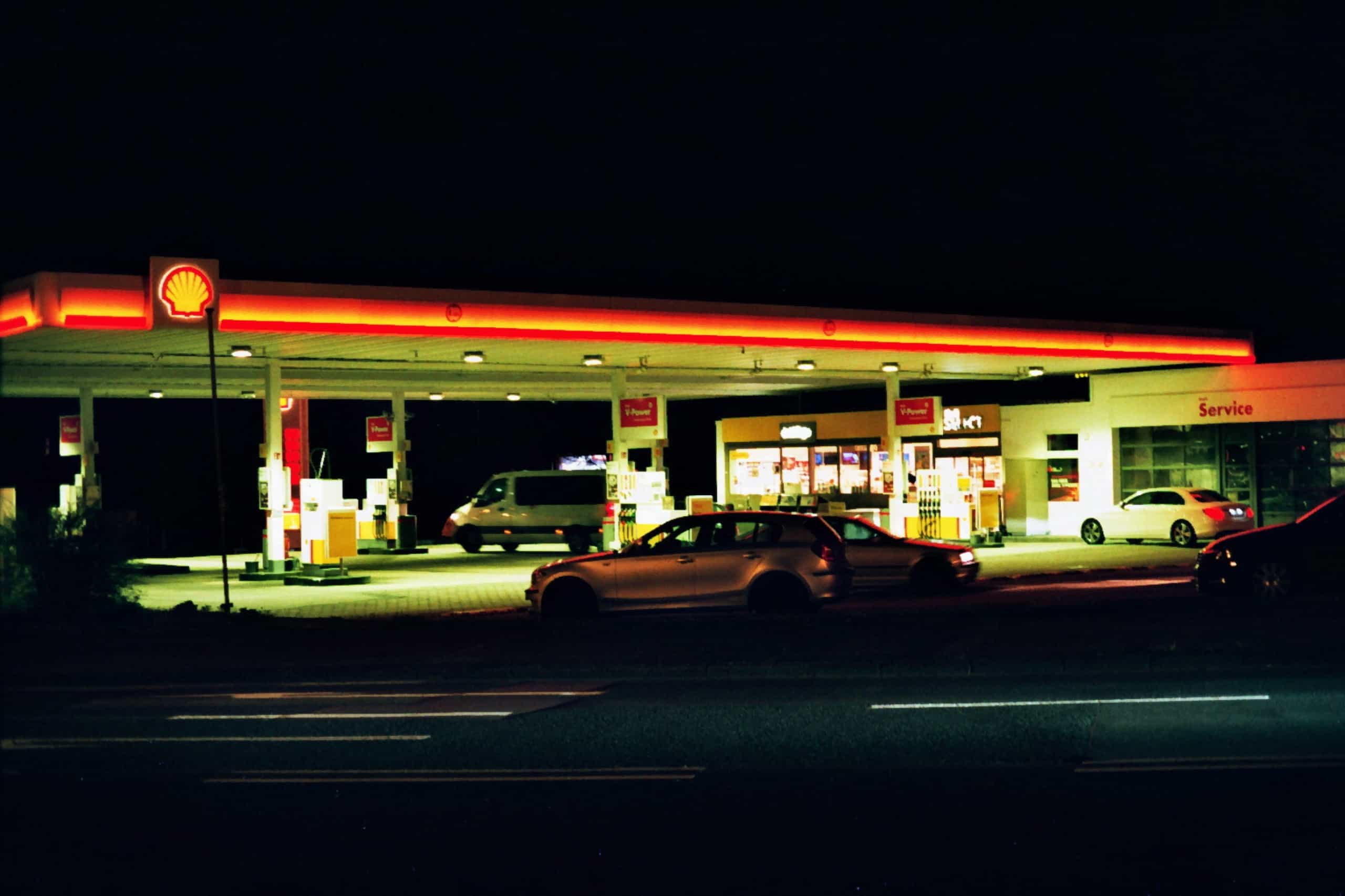 The cost of rent, fuel, transport, utility bills and clothing have fallen in the Northern Territory amid Australia’s first recession in almost three decades, according to a recently released cost of living report.

But the effects have not been felt equally, with low income earners missing out on federally funded social housing upgrades and Alice Springs remaining the most expensive place to privately rent.

The 29th Cost of Living report released by the Northern Territory Council of Social Services highlighted a 15.3 per cent reduction in fuel prices in Darwin which saw the cost hovering at $1.17 in August, compared to $1.35 per litre in Katherine, $1.72 in Tennant Creek and an average of $1.21 across the rest of Australia.

But in some remote communities, fuel prices remained astronomically high reaching up to $2.50 in some areas of Central Australia.

In line with national trends, food, alcohol, tobacco, health and education have all seen an increase over the past 12 months, while childcare saw one of the most significant decreases.

NTCOSS policy advisor Jonathan Pilbrow said the data was vital for understanding and addressing poverty in the NT and highlights the need for substantive reform to Australia’s welfare system.

“The Federal Government’s coronavirus supplement payments have prevented thousands of Territory households from falling into poverty,” he said.

“Since March 2020, the number of Territorians receiving JobSeeker or Youth Allowance rose by around 6,550 people, but the coronavirus supplement payment of $550 introduced in April 2020 has meant that their incomes have been above the poverty line.”

Free child care and public transport for several months during the pandemic further eased cost of living pressures for many low income households in the NT, Mr Pilbrow said.

But the benefits gained from the coronavirus supplement will be short-lived, with payments currently scheduled to cease after Christmas on December 31, 2020.

“We have also seen low overall inflation in Darwin over the past year and some price decreases in key areas such as rent, fuel price, and maintenance and repair of homes due to federal and Territory coronavirus stimulus responses,” Mr Pilbrow said.

“However the effects are not felt equally.

“While the average price of unleaded petrol has decreased in Darwin to $1.17 per litre, in the Central Australia region it can still be more than double at $2.50 per litre.

“Alice Springs is still one of the most expensive places to rent privately in the NT and even with the coronavirus supplement there were almost no affordable private rental properties for singles on the JobSeeker payment or Youth Allowance.”

Figures from the Australian Bureau of Statistics show rents in Darwin have continually decreased over the last 22 quarters, but the report highlights entering the rental market is still out of reach for many families in the NT.

Anglicare’s 2020 Rental Affordability Snapshot showed that “[d]espite the increase in some welfare payments and modest price decreases in private rentals, particularly in Darwin, it remains extremely difficult for people on low incomes to obtain affordable and appropriate housing in the Northern Territory”.

Mr Pilbrow said $10 million was ripped from the NT’s economy in September when the Federal Government’s first coronavirus supplement reduction was affected, “putting the incomes of around 33,835 Territorians back on the poverty line”.

“The NT Government’s home improvement economic stimulus also did not include public and social housing, meaning low income earners and those most in need missed out altogether,” Mr Pilbrow said.

“Long-term policy reforms are required, with initiatives specifically targeting low income earners and remote community residents, as they make up the majority of the households doing it tough.

“NTCOSS also calls for the full coronavirus supplement to be maintained until it is replaced with a permanent, adequate increase.”