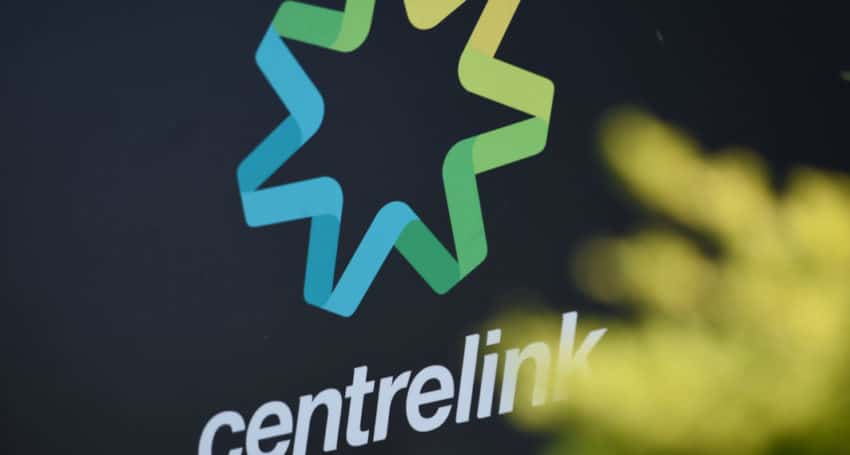 The Northern Territory stands to lose $348 million over the next two years and more than 2,500 jobs as cuts to JobSeeker, Youth Allowance and parenting payments loom large, a new report has found.

Next week, the Morrison Government’s planned cuts to the coronavirus supplement will reduce the incomes of people on JobSeeker by $300 per fortnight.

At the end of July as the government confirmed cuts would forge ahead, Prime Minister Scott Morrison said that while the income support was vitally important it was always designed to be temporary as the rate of JobSeeker and JobKeeper combined was “burning cash … to the tune of some $11 billion a month”.

But according to analysis by Deloitte Economics, the plan will instead set the economy back and take a “serious toll” on the well being of millions of people who are without paid work.

People living in regional settings would be hit especially hard, the report has found.

“There are far more economic risks to reducing JobSeeker now than there are to maintaining the rate,” NT Council of Social Service chief executive officer Deborah Di Natale said.

“The coronavirus supplement has saved Territory jobs through this recession.

“It has seen increased consumption and demand for goods and services, supporting jobs in other parts of the economy.”

By her count, there are 33,835 people receiving the coronavirus supplement in the Territory, equating to “money that is being spent, and is keeping our economy ticking over.”

“The Deloitte report shows the Northern Territory has some of Australia’s most disadvantaged regions, and that they have been the worst hit in the current crisis,” Ms Di Natale said.

“They will also feel the greatest impact with the planned cuts to Jobseeker.”

The Morrison Government has not ruled out further cuts just after Christmas in the middle of a recession, a move Deloitte economist Ally Nicki Hutley says could reduce the size of the national economy by $31.3 billion and the Territory economy by $348 million.

The reduction of income would likely see existing levels of disadvantage in many Northern Territory communities compounded by the removal of the coronavirus supplement as rates go back to the old Newstart payment of just $40 per day, Ms Hutley said.

Every dollar the government “invests” in JobSeeker generates a significant economic return, “helping to pave the road out of recession,” Ms Hutley said.

“Providing people without paid work with enough to get by is highly effective economic stimulus, as they have little choice but to spend straight away on essentials.”

“People on higher incomes have the option of saving, which many are doing right now given the uncertainty of the pandemic. This is why other measures, such as income tax cuts, would not be as effective in getting us out of this recession.”

The research found cuts would take a serious toll on the well being of millions of people who are without paid work, especially those in regional communities as they struggle to cover the basics: rent, food, transport, bills, medical and health care needs.