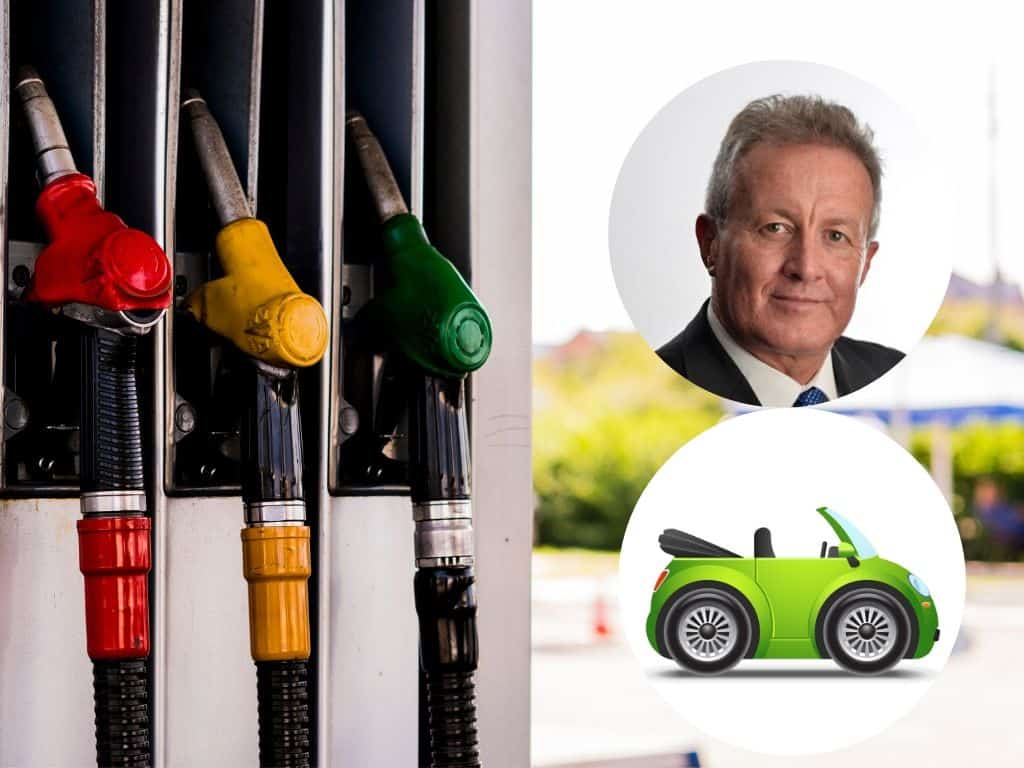 Petrol prices are higher in the Northern Territory because Territorians are “taking advantage of vehicles which consume less fuel”, a representative from Darwin-based FuelXpress has told a parliamentary committee.

Fuel-Xpress representative and CEO of the Australasian Convenience and Petroleum Marketers Association Mark McKenzie said fuel companies were doing it tough and couldn’t afford to pass on all the savings in the wholesale price to NT consumers.

“What we’re seeing is a smaller population, households consuming less fuel because they’re taking advantage of vehicles which consume less fuel, and more competitors, and it’s that confluence … that we would suggest is a key component for why the market is so competitive,” he told the NT’s Public Accounts Committee on Tuesday.

Mr McKenzie added that lower fuel prices could mean retailers would have to close and that coronavirus restrictions had resulted in a 50 per cent fall in retail fuel sales volumes across the country since late March.

“It’s a free market in which we operate in but the consequences of a business closing effectively means fuel’s not available in an area. In the NT where density of service stations is low it means a community will lose fuel.”

The Australian Competition and Consumer Commission (ACCC) told the hearing their hands were tied to force lower prices because there is no legislation in the NT that prevents high fuel prices.

ACCC’s general manager of infrastructure and transport, Matthew Schroder, said that while ACCC has the power to prosecute for price-fixing and collusion, without evidence, it could only monitor and advise consumers about inflated prices.

“There is no legislation that prevents high prices,” Mr Schroder said. “This is a capitalist economy. Retailers set the prices,” he added.

However, the ACCC did acknowledge that fuel costs in the Territory were above what they would expect during an unprecedented dropping of global oil prices and reduced fuel demand.

“We think that there has been probably a retention of [higher] margins beyond what would be justified by normal lags,” he said.

Mr Schroder explained one of the reasons why there were often lags between falls in international prices and the local bowser price is that there is a need to exhaust existing supplies before offering cheaper prices to consumers.

Some fuel companies told the committee prices were higher in the NT because they faced higher rental, storage, and transport costs in the Northern Territory.

But PAC chair and Labor MLA Kate Worden said it was excessive.

“They should not be able to keep so much of a gap just to cover their costs,” she said.

Later in the day, Chief Minister Michael Gunner said he didn’t buy the fuel companies’ arguments and said he will legislate if necessary to get prices down.

“We need to act and we need to send a strong message to petrol giants that if you don’t cut these prices, we’ll cut them for you.”