Fire at the grandstand: Darwin Turf Cub did not report blaze at non-compliant premise that hosted ‘family fun days’ 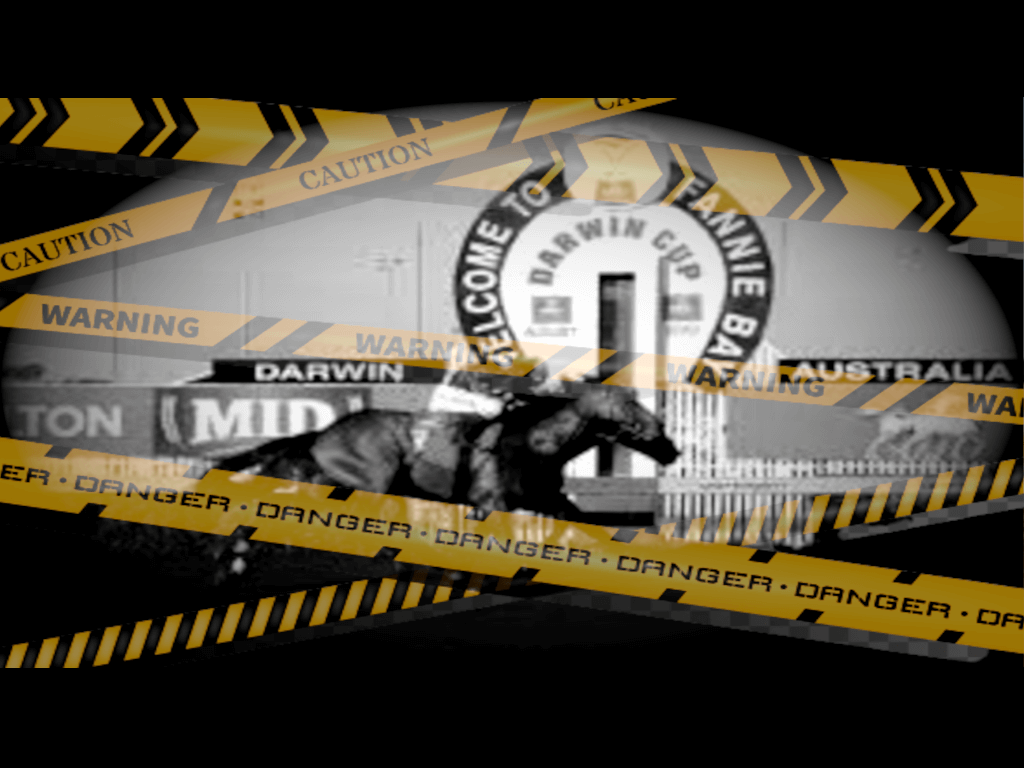 The Darwin Turf Club failed to report a fire that broke out earlier this year in its uncertified Ted Bailey grandstand – a building the club was aware had failed two fire safety inspections and does not have an occupancy permit, the NT Independent can reveal.

The electrical fire, which occurred in late January, is understood to have started in a ceiling light fixture on the ground level in an area that has previously been used to host “family fun days”.

The Turf Club permitted hundreds of people to enter the building during last year’s Cup Carnival and for private functions into this year, despite being aware of unaddressed fire safety issues that has rendered the building uncertified.

Sources have confirmed the fire was discovered by an employee who happened to walk past the unoccupied “betting ring” area on a weekday afternoon and used a fire extinguisher to subdue the flames before the fire spread.

“Lucky on this occasion,” one source told the NT Independent.

“It could have eventually melted the carpet and burned the flooring. If it had happened at midnight, when no one was in there, it would have burned the entire building down.”

The NT Independent understands the serious incident was not reported to NT WorkSafe in accordance with mandatory workplace reporting requirements.

The Turf Club’s board received two fire safety reports into the Ted Bailey grandstand following significant building alterations and expansions to the Wood Lounge in 2018, that showed “critical fire safety non-compliances” with the building that created public safety issues that have yet to be rectified.

The first report was completed in March 2020 and the second was presented to the Turf Club in January of this year – just days before the electrical fire incident.

Permits for the building lapsed in May 2020.

Under NT WorkSafe laws, all work-related dangerous incidents – including fires – must be reported to the government agency. Failing to report a “notifiable incident” is “an offence and penalties apply”, according to NT WorkSafe regulations.

A report by the NT Fire and Rescue Service from March 2020, found serious safety issues were caused by “suspected unapproved building works” at the Ted Bailey grandstand that were undertaken without proper approvals, which resulted in “a number of rooms” without fire detectors, locks on doors in the path of fire exits and excessive travel distances to exits.

The report also found that emergency exit lights were not to standard, fire detection and alarm systems were outdated and that staff had not been trained in emergency procedures.

A more recent fire safety audit completed by BCA Engineers in January of this year, discovered the serious fire safety issues remained uncorrected 10 months after the Turf Club was instructed to rectify the outstanding issues.

It does not appear those instructions were followed.

Darwin Turf Club CEO Brad Morgan and chair Brett Dixon did not respond to the NT Independent’s questions around the electrical fire and why it was not reported to NT WorkSafe.

The electrical fire is understood not to have been associated with the unapproved building works, but it remains unclear why it was not reported.

Mr Morgan and Mr Dixon also declined to explain why the club permitted patrons to enter the facility while it is uncertified and while outstanding public safety issues remain.

They previously declined to comment on the club’s current insurance situation at the uncertified Ted Bailey grandstand.

Despite the lack of an occupancy permit for more than a year, the Turf Club has retained its liquor licence.

“The jurisdiction to decide those matters is only enlivened following a preliminary investigation and formal referral by the Director of Liquor Licensing to the Commission,” he said in a letter.

Director of Liquor Licensing Phil Timney did not respond to questions about the building’s non-compliance issues.

NT WorkSafe said on Friday they would provide a statement on the matter early this week.