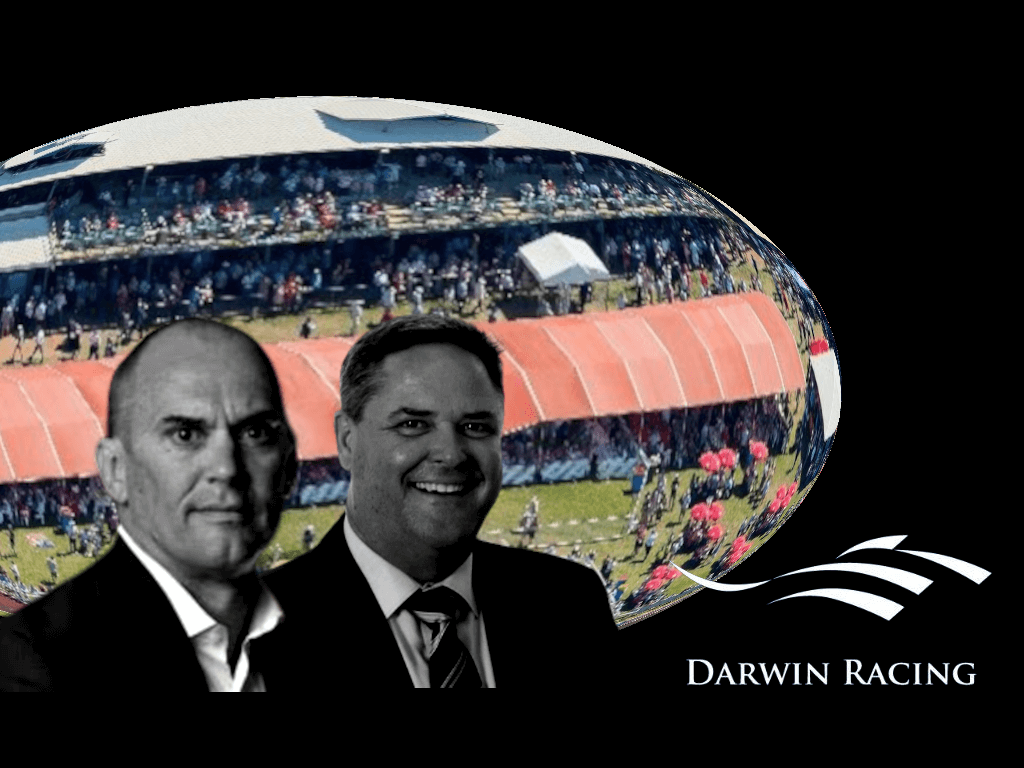 The Darwin Turf Club knowingly allowed people to enter a building that does not have an occupancy permit and which twice failed safety inspections for “critical fire safety non-compliances”, the NT Independent can reveal.

The Darwin Turf Club’s Ted Bailey grandstand was identified in an NT Fire and Rescue Service report from March of last year, obtained by the NT Independent, as not meeting “the requirements of this department”.

Other documents show the building’s permit lapsed in May 2020 and that the Turf Club undertook “suspected unapproved works” on the premises that had not gone through the proper building approvals process, leading to serious public safety concerns.

A separate engineers’ report from January of this year stated that the “critical fire safety non-compliances” had not been addressed 10 months after the Turf Club had become aware of the safety concerns raised by the NT Fire and Rescue Service report.

Despite no occupancy permit and the noted critical fire safety non-compliance issues, the Turf Club permitted hundreds of people to enter the facility during last August’s Cup Carnival, as well as hiring the non-compliant facility out for private functions throughout the year.

The venue, which houses the Wood Lounge, is still being touted on the Turf Club’s website as available to host functions, despite not being certified.

Records show the Turf Club engaged builder George Savvas to undertake the expansion of the Wood Lounge in 2018, which saw structural alteration works done to the Ted Bailey grandstand that increased the floor size of the lounge.

The works were approved by Tick of Approval, the same certifying company that also approved the Turf Club’s Silks lounge and the controversial new grandstand project.

But the NT Fire and Rescue Service report found serious safety issues caused by the unapproved building works that included “a number of rooms” without fire detectors, locks on doors in the path of fire exits and excessive travel distances to exits.

The report also found that emergency exit lights were not to standard, fire detection and alarm systems were outdated and that staff had not been trained in emergency procedures.

The Turf Club was ordered to rectify the safety non-compliance issues raised in the report by last June, but it appears no further inspections were carried out by NTFRS.

“Owner/occupants are advised to engage a NT registered building certifier to conduct a fire safety audit in order to have the suspected unapproved building works resolved,” the report stated.

But the Turf Club appears not to have engaged a building certifier.

The report stated that the current fire hydrant system at the facility “cannot provide compliant … coverage to several areas of the Ted Bailey grandstand including the areas of unapproved building works on the ground level and upper level”.

Records show the building is not currently certified.

It remains unclear how the club has retained its liquor licence, without an occupancy permit for the building.

The Turf Club’s progress on the rectification works is also unclear.

Turf Club chair Brett Dixon and chief executive Brad Morgan did not answer the NT Independent’s questions, including what the current insurance situation at the Ted Bailey grandstand is and why they permitted hundreds of people into the facility despite knowing of the outstanding public safety non-compliance concerns.

A letter sent from a lawyer claiming to act on their behalf threatened the NT Independent with legal action for running this article.

An Advisory Note prepared by the NT Fire and Rescue Service that outlines building owners’ responsibilities states that a building’s owner/occupier has a “legal obligation to maintain building fire safety measures”.

Fire safety measures are required to “achieve community safety expectations”, according to the advisory note.

The issues with the Ted Bailey grandstand identified in the two fire safety audits are similar to allegations raised against the Turf Club’s Silks Lounge last year.

A Freedom of Information application filed by the NT Independent for government records relating to the Silks lounge situation revealed that the Turf Club had frantically addressed at least two non-compliance issues with that facility before the Cup Carnival, despite public claims there were no issues.

It was also revealed that NT Building Advisory Services did not set foot on the premises despite concluding the building was compliant 48-hours after receiving the formal complaint.

Allegations of non-compliant works made against the new $12 million grandstand were also denied by the Turf Club last year.