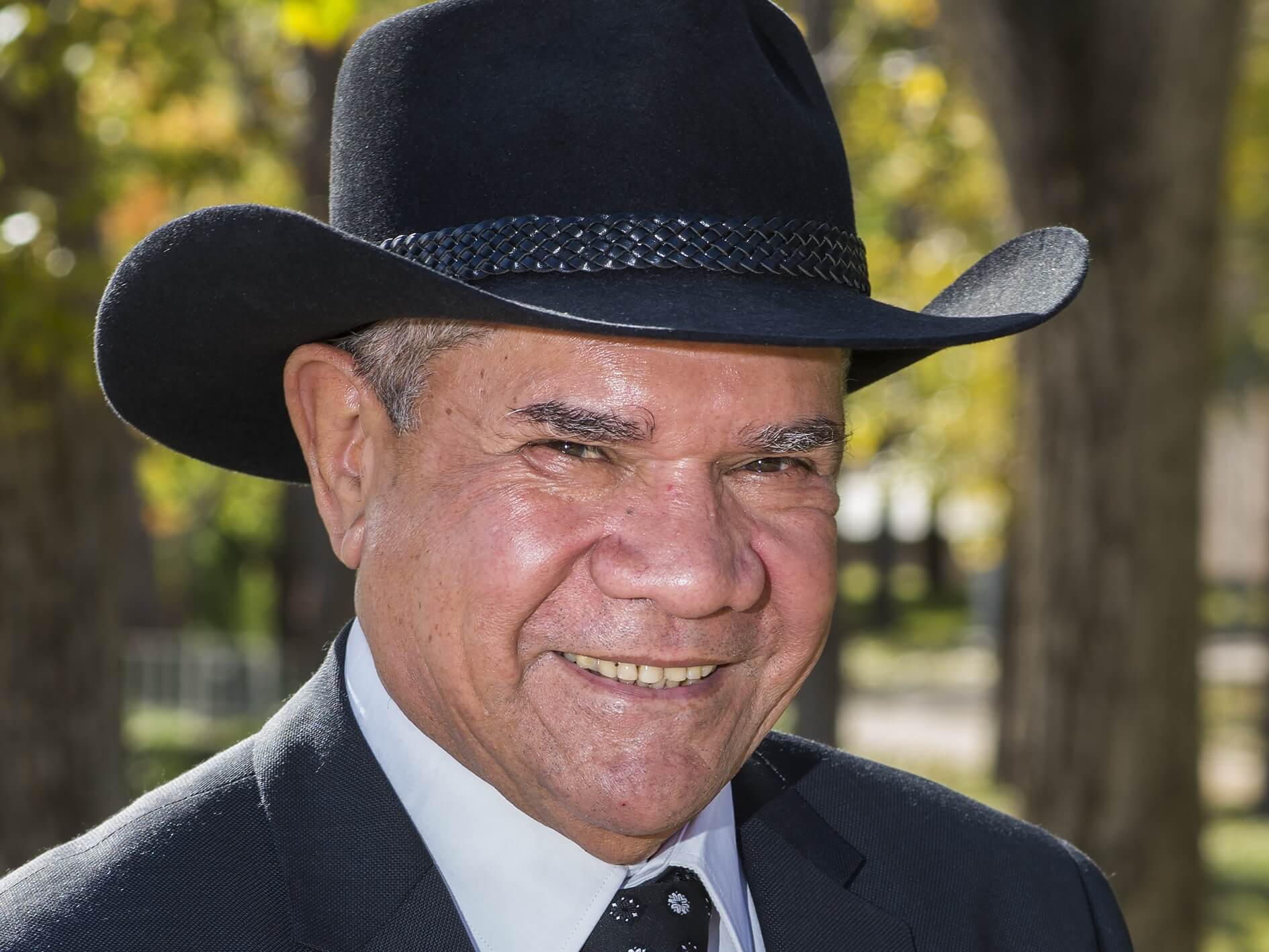 NT Treaty Commissioner Mick Dodson will reportedly resign after receiving a letter from the Chief Minister informing him that the government has lost confidence in his ability to do the job following serious allegations of inappropriate conduct towards women.

Michael Gunner wrote to Mr Dodson today after facing days of political pressure to take action over an incident in which Mr Dodson is alleged to have called an Aboriginal woman a “slut” and threatened to “knock her f**king lights out” during a football match in January at TIO Stadium.

A formal complaint had been lodged with Minister for Treaty Selena Uibo in March, but the incident was not made public until revealed by Sky News earlier this week.

Another woman had also come forward to say Mr Dodson had called her offensive names in 2018.

Sources have told the NT Independent that more than a dozen women have raised similar stories of Mr Dodson’s conduct.

In the letter to Mr Dodson, Mr Gunner wrote that he and Ms Uibo had “shared concerns about the recent allegations that relate to threatening and derogatory language and behaviour used by you towards a number of women”.

“I strongly condemn any threatening or aggressive behaviour, towards any individual, in either an official or unofficial capacity,” Mr Gunner wrote.

“We have therefore lost confidence in your ability to perform the role of the Treaty Commissioner.”

It’s been reported Mr Dodson agreed to resign after receiving the letter.

Mr Gunner had remained tight-lipped about the allegations since they were made public. The complaint had been referred to head public servant Jodie Ryan who reportedly finished an investigation, which the government has still not disclosed the results of.

Opposition Leader Lia Finocchiaro hammered the government over their handling of the matter this week, which she said exposed “hypocrisy”.

“We can’t understand why this government has taken such extreme steps to try and cover this up and sweep it under the carpet,” Ms Finocchiaro said on Thursday.

“This is the same hypocritical government that’s happy to protest and stand with women and march with women against violence, hold up placards and signs that say things like ‘why would she lie’, and yet we’ve seen the government completely turn a blind eye to this and not show leadership, or take strong action.”

Mr Dodson’s lawyer David De Silva told Sky News on Wednesday that the commissioner neither denies nor confirms the allegations and that he suffers from PTSD as a result of childhood trauma and does not recall the alleged incident at the football match in January.

Mr Dodson was appointed Treaty Commissioner by the Labor Government in 2019 for a three-year term. Despite information at the time claiming the costs would be $354,000 for three years, government records show taxpayers paid Mr Dodson $215,588 for the first three quarters of the 2019-20 financial year.

It’s estimated he was paid $290,000 in total last financial year to be the Treaty Commissioner.