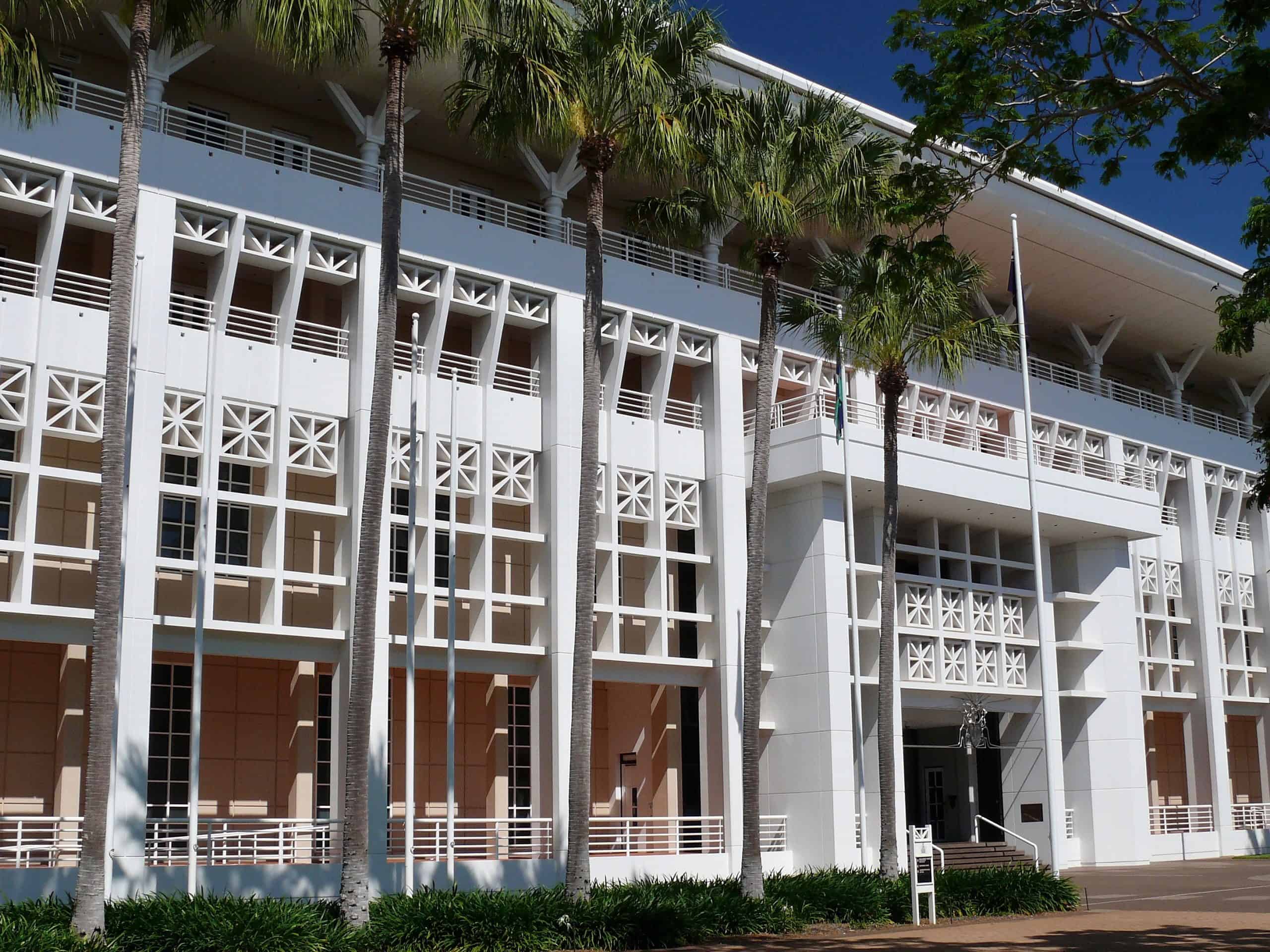 A shake-up of the Gunner Government’s senior staffers is causing anxiety and anger on the fifth floor of Parliament House, with some forced to reapply for their jobs at a lower pay scale, while others appear to have been rewarded with plum gigs, the NT Independent can reveal.

While the process remains in progress, the Gunner Government’s team announced a few changes internally on Friday that include Chief Minister Michael Gunner’s brother-in-law Ryan Neve departing from the role of deputy chief of staff – a role Mr Gunner said he had no part in hiring last year.

He will be replaced by former housing minister Gerry McCarthy’s chief of staff Chris Grace.

Mr Gunner’s chief of staff Emily Beresford-Cane, who was appointed after Alf Leonardi was sacked from the role in 2019, appears to have held on to her position as of Friday.

“Kent Rowe will be joining us from Campaign Edge Sprout and will be starting Monday,” the memo stated. 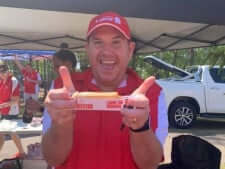 Mr Rowe has been credited with helping the party win a second term of government and was actively working on behalf of Mr Gunner and the party with backroom operative Jamie Gallacher throughout the campaign.

Mr Rowe took the job with local Labor-aligned marketing firm Sprout after being ousted as party secretary in 2018.

Jason Schoolmeester, a 20-year NT Government public servant and most recently the director of “Team Rebound and Investment Territory” has been appointed as director of policy for the Gunner Government, “in a few weeks after he finishes some more [Territory Economic Reconstruction Commission] work”, the memo stated.

According to Friday’s internal memo, Mr Gunner’s director of communications Maria Billias will remain in her role, despite coming under increased pressure from the Australian legal and journalistic community for implementing a vindictive ban on this media outlet that was most recently denounced by the international Committee for the Protection of Journalists, that released a statement from New York on Friday condemning the Gunner Government’s antics.

Staffers scared of consequences for speaking to media

According to a previously released contact list, roughly 100 people work to assist the Chief Minister and other ministers on the fifth floor in positions including media and policy advisors, as well as chiefs of staff for ministers, HR managers, “stakeholder officers”, researchers and other roles.

Staffers the NT Independent spoke with did not want to make comment for fear of losing their jobs if found communicating with this outlet, but some say the move to make everyone reapply for their positions so soon after getting Mr Gunner and the party re-elected has caused turmoil and resentment.

It’s understood there will be pay cuts for many, including politically-appointed chiefs of staff, some of which are currently raking in more than $250,000 a year.

Questions to Mr Gunner’s current spokesman Gerard Richardson went unanswered, including a request to provide a cost savings estimate for the reduction in pay and possible position cuts. It’s unclear whether any savings will be found.