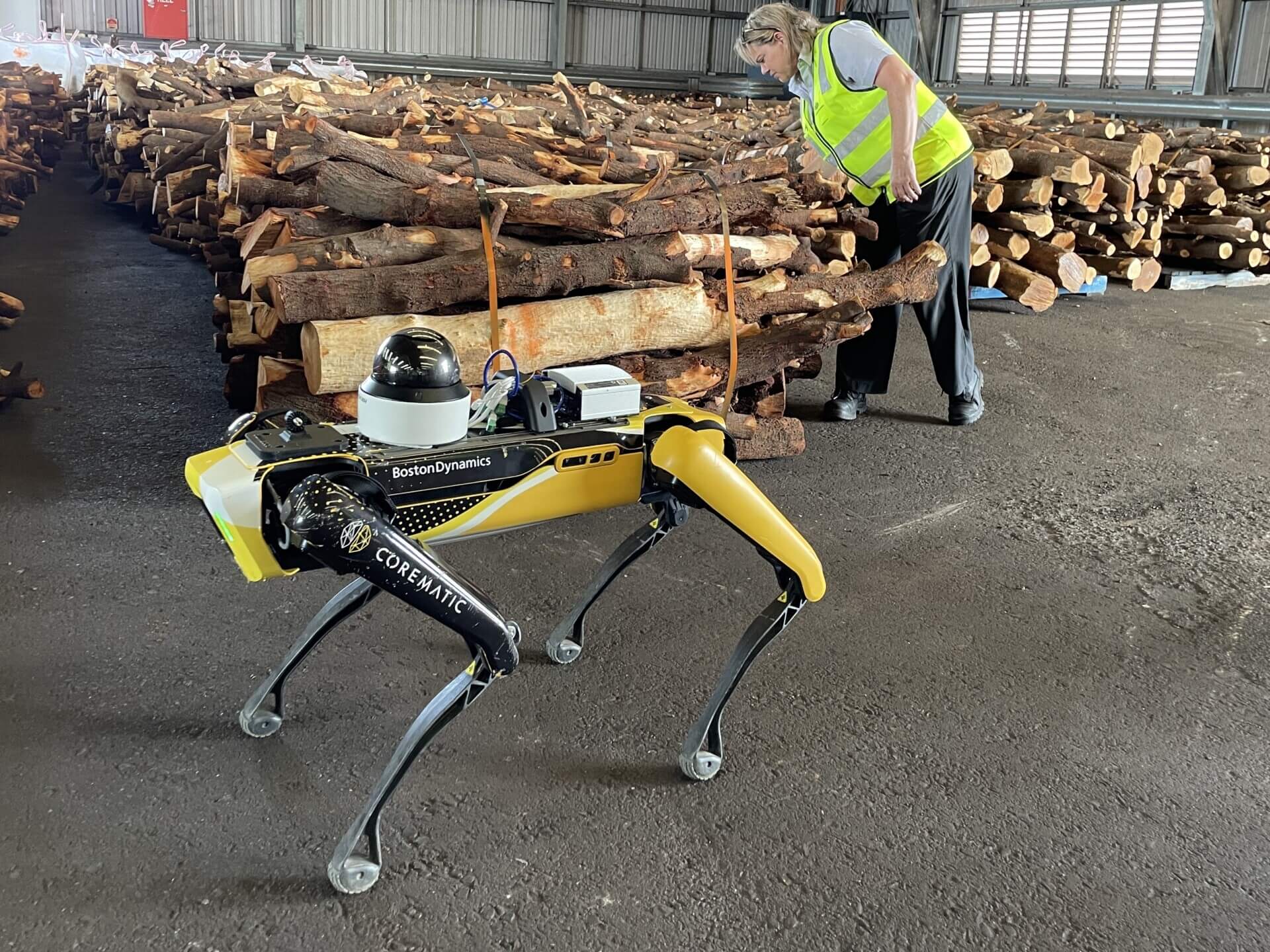 The Federal Government will spend $61.6 million to gear up and protect the Northern Territory against biosecurity hazards such as lumpy skin disease, African swine fever, and other priority pests and diseases.

Minister for Agriculture and Northern Australia David Littleproud said in Darwin this week the funding package includes a focus on biosecurity infrastructure, industry resilience, emerging diagnostic and surveillance technologies – including a robotic dog.

“Northern Australia is on the biosecurity frontline due to its proximity to near neighbours where significant animal and plant diseases are present, and prevailing wind and sea currents,” Minister Littleproud said.

“It’s vital that our biosecurity system continually evolves to meet those challenges so that we can protect human, animal, aquatic and plant health across the nation.”

Mr Littleproud said lumpy skin disease, which was recently confirmed in Indonesia, is a key priority, adding that the Federal government is committed to protecting the country’s $15 billion cattle industry.

Estimated costs of an African swine fever outbreak to the Australian economy would be $2 billion, the government has said.

Of the $61.6 million package, $17 million will be allocated to build critical biosecurity infrastructure, Mr Littleproud said.

“Effective biosecurity management is essential to keep Australia safe from exotic pests, weeds and diseases, supporting the agricultural industry’s goal of $100 billion by 2030,” he said.

Mr Littleproud also added that there will be additional Indigenous biosecurity officers and four dedicated detector dogs in the NT.

Minister Littleproud said Spot had been trialed while undertaking a container inspection and at Jabiru, where the robot took part in mine rehabilitation and research activities.

“Move over muster dogs, this robotic canine can carry up to 14kg of inspection gear and has 360-degree perception capability and sensors to collect biosecurity data. I believe it can also muster sheep and climb stairs,” Minister Littleproud said.

“In Darwin, biosecurity officers used Spot in a trial inspection of a cargo container to detect planted biosecurity risk materials.

“This tested Spot’s infrared night vision and ability to inspect the container’s underside.

“At the Ranger Mine, Spot surveyed flora at a revegetation site, including identifying weeds and looking for signs of returning wildlife.

“Spot was also fitted with a gamma sensor and conducted radionuclide counts over a mine rehabilitation site.

“Robots can decrease safety risks for our staff and boost our tools to keep Australia safe from biosecurity threats.”

Spot the Boston Dynamics robot dog can travel at speeds of up to 1.6 metres per second or 6km/h

Spot is also being trialed in the areas of law enforcement and construction.

This $34,000 pilot was funded by the Innovation Pilots Team and is part of the Federal Government’s commitment to explore robotic aptitude and new technologies to bolster Australia’s biosecurity risk detection capabilities.