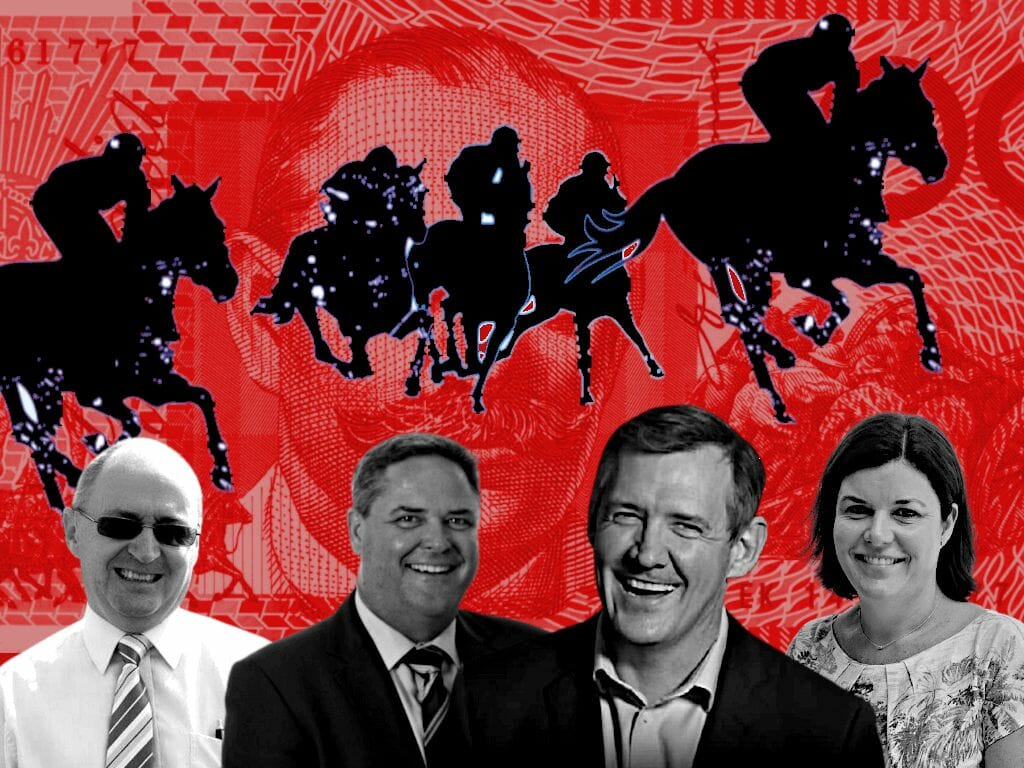 The NT Independent revealed on Tuesday that the Thoroughbred Racing NT board, which Mr Dixon also chairs, charged taxpayers tens of thousands of dollars for flights, accommodation and other expenses to attend board meetings – including at least $7500 per meeting in “sitting fees” for Mr Dixon.

Questions have also been raised over whether the undisclosed expenses and conflicts of interest on the TRNT board could trigger a termination clause in the grant funding agreement.

NT Government 2017 budget figures show a mysterious $3.2 million was given to TRNT through the Department of Attorney General and Justice that was listed as being used “to implement a new five-year funding agreement” with the racing body.

The figure is $1.1 million more than the same department funded a program aimed at reducing incarceration and recidivism rates that year.

The government has refused to explain the payment or to release the details of its larger five-year funding agreement with TRNT.

It’s believed the $3.2 million figure was a one-off payment to TRNT, as referenced in a letter Chief Minister Michael Gunner’s then-chief of staff Alf Leonardi wrote to Mr Dixon ahead of the 2016 election, in which he pledged to restore funding cut by the previous CLP government to a total of $17.8 million for the 2016-17 financial year.

Three months after receiving that funding commitment – the ICAC found – two $50,000 donations to the NT Labor Party were made on the same day through two companies Mr Dixon co-owned, NT Kerbing and Berrimah North Developments.

After winning the August 2016 election, the Gunner Government released its first budget in May 2017, that aimed to balance government spending with massive revenue shortfalls in the face of a faltering economy. It was in this budget that the $3.2 million was inexplicably awarded to TRNT.

Opposition CLP Leader Lia Finocchiaro said the Gunner Government owes Territorians an explanation of how that money – and the estimated $75 million in other public funds pledged to the racing body since the government was elected – has been used.

“Astonishingly, the 156 page ICAC report into the dodgy $12 million grandstand grant is just the tip of the iceberg and raises major questions around the influence of political donations on the Gunner Government and the integrity of the entire Labor Cabinet,” she said.

“Revelations around sitting fees for members of the Thoroughbred Racing NT certainly sparks the attention of Territorians – it doesn’t pass the pub test.

“Racing Minister Natasha Fyles must detail how much the Gunner Government has forked out to Thoroughbred Racing NT as part of its secret five-year funding agreement to support the industry – and what that money was earmarked for.”

Ms Fyles and Mr Gunner did not respond to the NT Independent’s questions seeking details of the funding agreement and what the $3.2 million payment was used for.

Previous funding agreements with TRNT provided a clause for the government to order an audit of the association’s spending at any time and provided options for suspending or terminating the funding agreement for issues such as misconduct or “gross inefficiency”.

Ms Fyles and Mr Gunner also declined to say if the current agreement had the same clauses or if they will audit the association’s books to ensure taxpayer money has been spent appropriately.

Earlier this week, Ms Fyles appeared to indicate that she was aware of the donations by Mr Dixon’s companies before making the funding decision, although she said it did not affect her decision to fund TRNT. 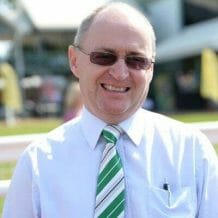 The recent ICAC report into the $12 million grandstand found the process to give the club the taxpayer money was “deeply flawed and affected by donations”.

The ICAC also found the Gunner Government continued to fund TRNT without implementing recommendations of the 2014 Monteith report that called for a restructure of the board to make it independent.

Currently, five of eight of its board members are from the clubs it distributes government funding to, which the ICAC found created “difficult conflicts of interest”.

According to a previous funding agreement, obtained by the NT Independent, TRNT needed to certify that there were no conflicts of interest that could “impair the ability of the corporation or the relevant employee, officer, member … to carry out the corporation’s responsibilities and obligations under this agreement diligently and independently”.

Mr Dixon has declined to comment on the funding arrangements and his “sitting fees” and other costs to taxpayers for his services.

TRNT chief executive Andrew O’Toole also declined to comment on whether the association had breached the terms of its funding agreement.