‘I’m saying that donations were made’: Fyles raises knowledge of Dixon-linked donations ahead of government funding decisions 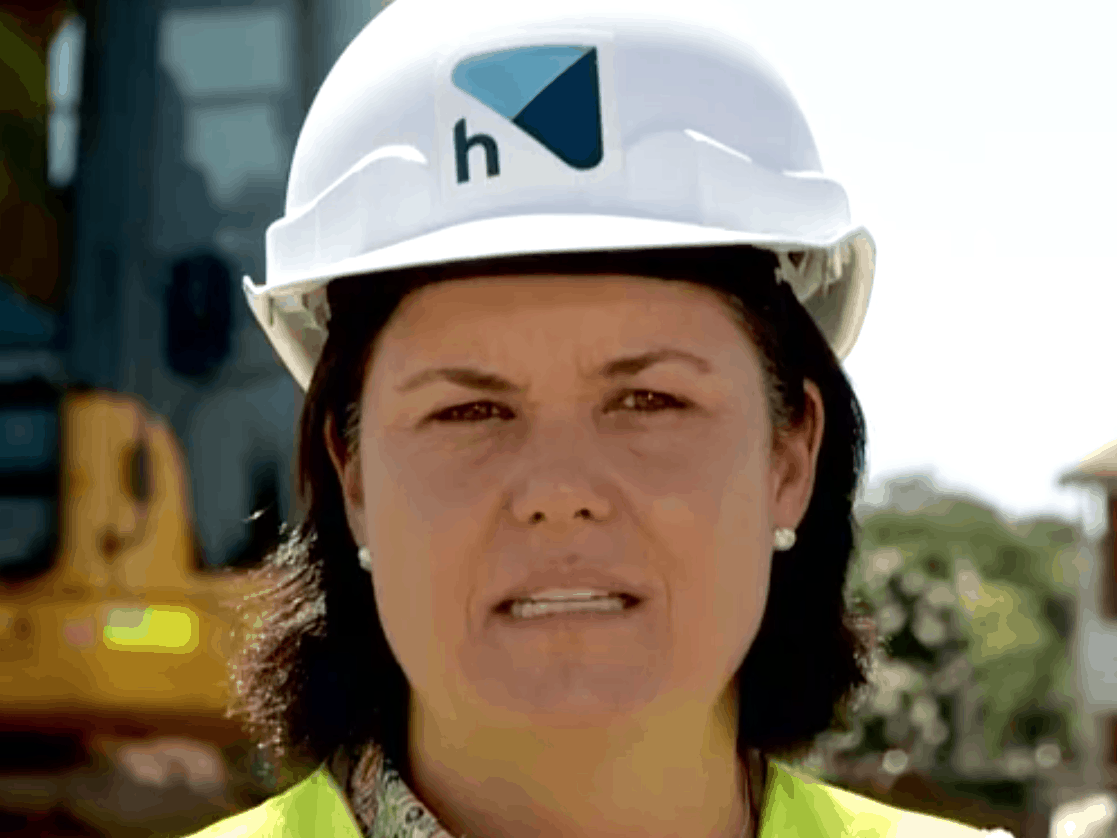 Racing Minister Natasha Fyles appears to have been aware of a $100,000 donation to the NT Labor Party made by Darwin Turf Club chairman Brett Dixon’s companies in the lead up to the 2016 NT general election, but says it had nothing to do with the undisclosed five-year funding agreement the government gave the racing industry.

The NT Independent revealed yesterday that the government secretly entered into a five-year funding agreement with Thoroughbred Racing NT – the peak body that distributes public funds to the NT’s racing clubs – shortly after being elected in 2016.

That association, of which Mr Dixon is also chair, paid him at least $7500 of taxpayer funds per meeting, plus flights, accommodation and hospitality expenses since 2018.

ICAC Ken Fleming’s investigation into the awarding of $12 million of public funds for the Darwin Turf Club’s grandstand found that Chief Minister Michael Gunner’s chief of staff Alf Leonardi had sent a letter to Mr Dixon ahead of the 2016 general election, pledging to increase funding to the racing industry if elected.

Three months later, in July 2016, companies owned by Mr Dixon provided Labor with two $50,000 donations ahead of the August poll.

Less than a year after forming government, the Gunner Government then entered into the five-year funding agreement with TRNT that has never been publicly disclosed.

Ms Fyles was asked by media yesterday if she was aware of the donation before making the TRNT funding decision.

“It was not in my mind as I made that decision as a minister,” Ms Fyles said.

“I make decisions based on evidence before me, not based on what donations are made to political parties.”

It was unclear what “evidence” Ms Fyles was referring to, but she has claimed her focus was on creating jobs, however the government has never released a statement touting the public benefits of the funding agreement.

She was asked again to clarify if she was aware of the donation before she made the five-year funding decision.

“I’m saying that donations were made,” she said.

“I’m not aware of the specifics of what donations are made, they’re all publicly declared.”

The ICAC investigation found the controversial grandstand grant process was “deeply flawed and affected by donations” that ultimately saw the Labor Government approve the money based on an “ill-informed and spurious” grant application.

Ms Fyles also told media she was not aware of the total amount of money she had committed to funding TRNT over the five years.

Channel Nine reported that Ms Fyles’s office later said the government had committed to providing a “base annual amount” of almost $18 million.

“There are a lot of links with the Racing Minister, the Chief Minister and the racing industry that need to be looked at,” she said.

“We can clearly see in the timeline and information provided by the ICAC report that a number of events happened that showed favourable support by the Gunner Government to the industry.”

Part of that was the $12 million awarded to the Darwin Turf Club, based on a hastily produced funding application that was not properly assessed, but that Mr Gunner took to Cabinet “under the arm” for a snap funding decision in June 2019. The tender to build the grandstand was later awarded to Mr Dixon’s construction company Jaytex by the Darwin Turf Club.

Mr Gunner’s office has previously declined to say when he first became aware of the donations made by Mr Dixon’s companies.

Labor Party figures told the NT Independent it was “inconceivable” that Mr Gunner would not have been aware of Mr Dixon’s companies’ donations.

Mr Gunner has pledged to recoup the $12 million his government approved for the grandstand through reduced funding to the Darwin Turf Club.

However, the government provides funding to TRNT, not individual clubs, so it remains unclear how Mr Gunner intends to recoup the money.

Mr Gunner has also refused to say if TRNT’s payments to Mr Dixon to attend meetings and cover other expenses is a responsible use of taxpayer money.