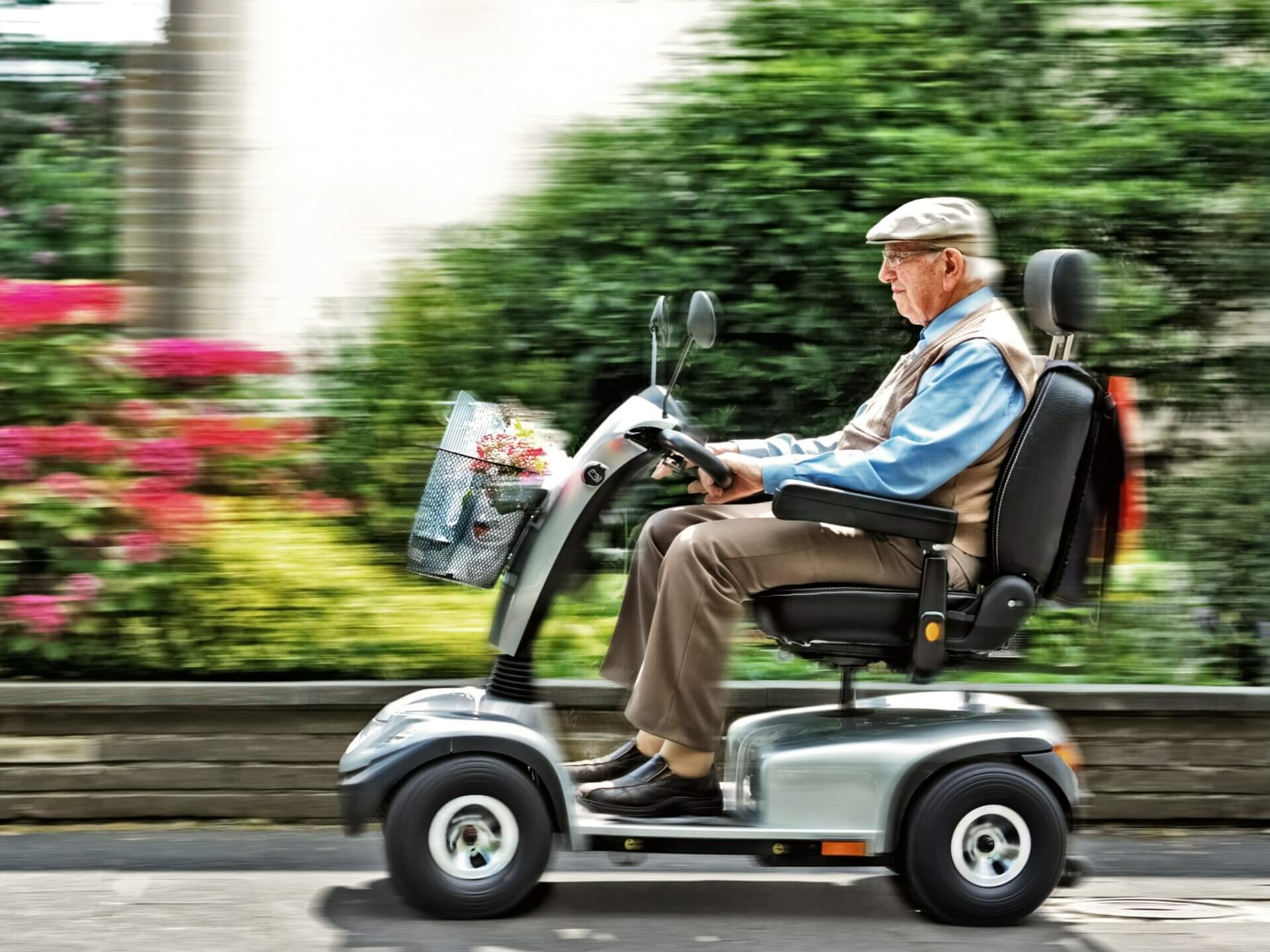 An Alice Springs woman has been charged after allegedly knocking a 75-year-old man out of his mobility scooter and stealing his carton of beer, NT Police said.

The senior was travelling in his scooter on the path near the intersection of Leichhardt and Wills Terrace in Alice Springs at around 5:30 pm Thursday when a 48-year-old woman snuck up behind him, police said.

The woman then allegedly grabbed the back of the man’s scooter and tipped it over, sending the man to the ground. She then assaulted him before making off with the man’s carton of beer, and heading towards the Todd River area nearby.

As a person who was in the area assisted the man off the ground, the woman continued off with the alcohol.

She was later found by police in the river bed with the grog.

The woman was arrested and is now facing one count of robbery and is scheduled to appear in Alice Springs local court today.

Police did not say if the man’s beer was returned to him.