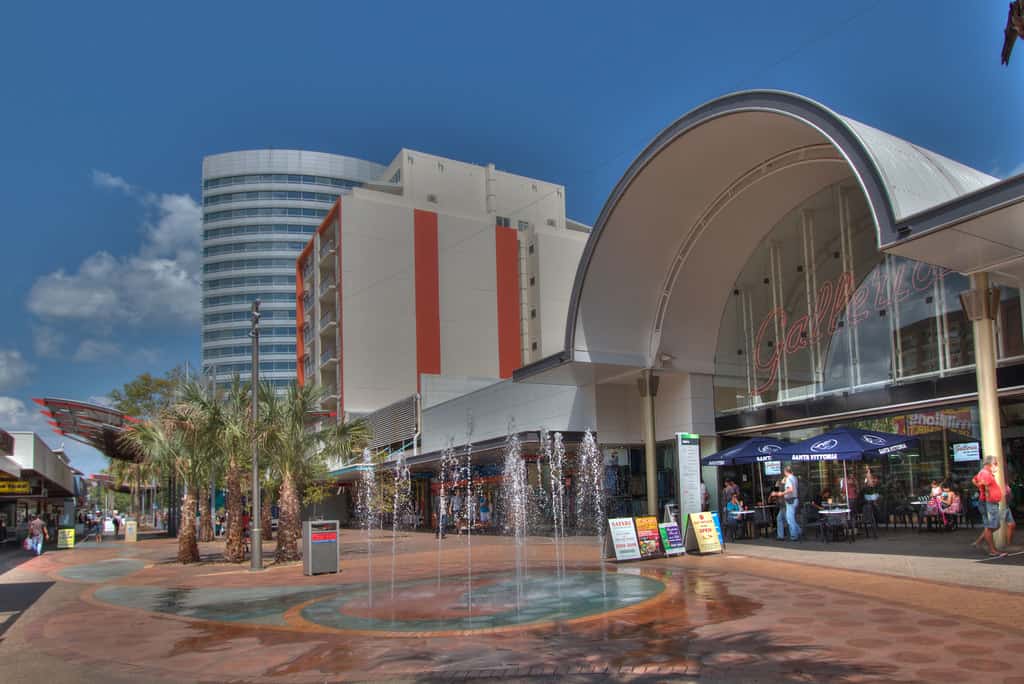 Security patrols in the city will continue after Darwin Council voted to extend a trial despite concerns about the $71,000 per month co-funding cost.

Heightened security in the city and along the Esplanade have been on trial since April of this year as part of a Northern Territory Government response to the COVID-19 pandemic, and was an extension of additional patrols put in place in December 2019.

Aimed at ensuring public safety amid concerns of a rise in anti-social behaviour in the city, the trial was due to expire on Wednesday.

The Department of Chief Minister wrote to council asking for an extension of the trial to October 31, and dependent on data, into the future as well.

Amid concerns the task of security was not within council’s remit, Lord Mayor Kon Vatskalis told aldermen the safety of the community was well within the council’s scope of responsibility.

“The people who want to go see something at night time need to feel safe,” he said.

“Sometimes outside my apartment in the city there is yelling and noise at 4am, it goes on all night.”

Alderman Andrew Arthur said he was in support, “if it means the night time economy is safer by having security guards on.”

According to council documents, to ensure available funding, a reallocation of the annual CBD Activities budget, sitting within the Innovation Growth and Development Services Department, would be needed.

‘I AM certainly opposed’: alcohol restrictions at East Point rejected

Mayor Vatskalis said the council would need to “find a better funding source”.

Initially opposing the move, Alderman Robin Knox said the responsibility of “people who fall out of nightclubs” shouldn’t fall on rate payers.

Despite ending on a supporting vote, she highlighted the significant costs and questioned whether the security was needed from 4pm to 6am.

“Sure there are problems from 4pm to 11pm, but after that, people who are sleeping rough are sleeping.

“Our rate payers are not responsible for people who fall out of nightclubs drunk.”