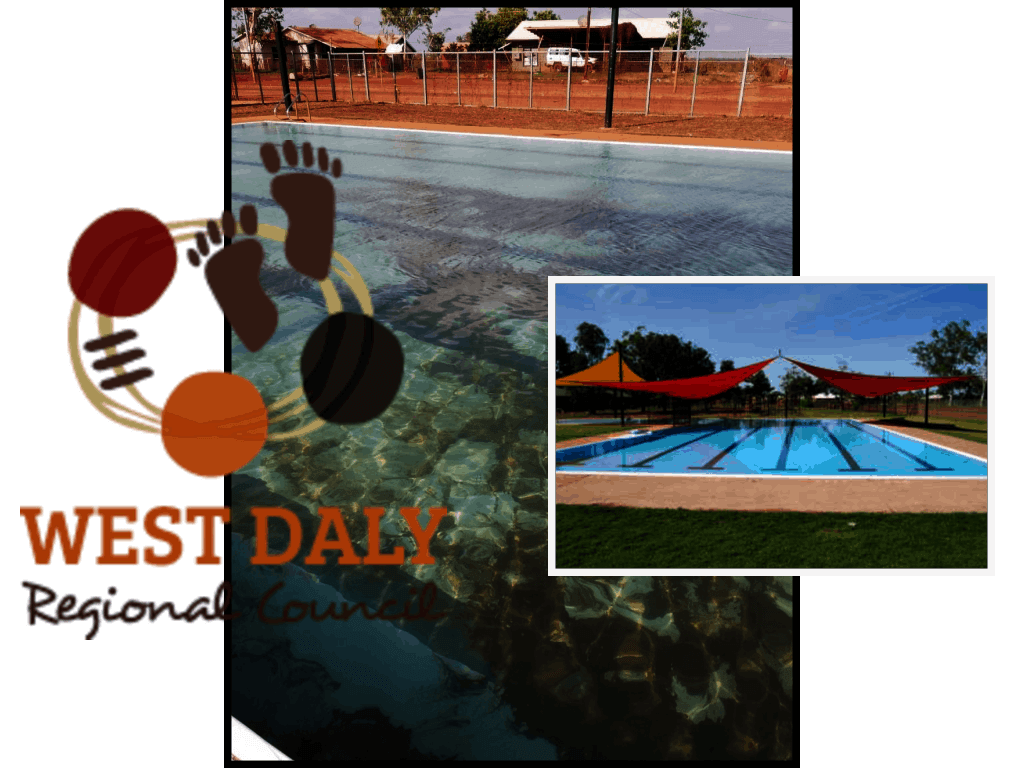 The Wadeye swimming pool has been offered to the local Catholic school to run, and if they didn’t want it, the West Daly Regional Council, at one point, said it would fill it in, after being sick of attacks on staff, vandalism –  including new lawnmowers being thrown in the water – and increasing costs, but it would leave the council with six years’ worth of rent to pay.

Documents for the August 26 council meeting show councillors unanimously voted to offer the pool to Our Lady of the Sacred Heart Thamarrurr School in Wadeye, which had offered to take over the lease. Council has long been discussing handing the pool over the the school.

Councillors voted to write to the Department of Local Government, Housing and Community Development and community representatives saying if the school did not take the pool, council would fill it in and close it permanently without further notice.

Principal John Young, who was on the agenda to give a report to the September 23 meeting, said the school is discussing the “long term future management of the Wadeye swimming pool”.

“The school is highly motivated for the pool to be available for school and community use,” he said.

The NT Independent contacted mayor John Wilson, deputy major Terry Sams, and all other council members numerous times about the matter, however no one returned calls. The minutes for the September 23 meeting have not been made available. When asked when these minutes would be made available, the council could not give an answer. 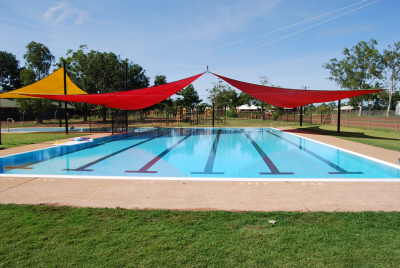 If the school does not take over the lease, the council will need to pay a “surrender sum” to the Northern Land Council. This amount is will have to equal the amount of rent left in the lease, the September meeting agenda said.

It said the NLC advised that because of the type of lease the pool is on, council is unable to close the pool. This presumably means the August motion to fill it in would be invalid.

The decision to close the pool would be a decision for the traditional owners to make during consultation with the NLC, the agenda said.

The NLC did not respond to the NT Independent’s request for comment before publication time.

The spokeswoman for the community owned Thamarrurr Development Corporation said they had not heard of the issue.

The pool has been the subject of several council meetings and has been continuously vandalised, with pool staff being attacked by community residents late last year.

A council meeting agenda from October 2019 said community residents threw rocks at a staff member and smashed his car windows.

The pool was also closed multiple times last year due to vandalism including to the pool office, plant room and chemical storage with damage done to essential equipment. Recently installed pool grates and new lawnmowers were thrown into the pool, the October 2019 council meeting minutes said. The next day, the dirt around the pool was dug up and thrown in, and toilets were smashed and vandalised.

“If the pool is not valued by the community, after significant council time and funds to repair the pool and return it to a safe level for swimming, then council should not continue spending any more of its limited funds on further repairs,” council meeting minutes from late last year said. 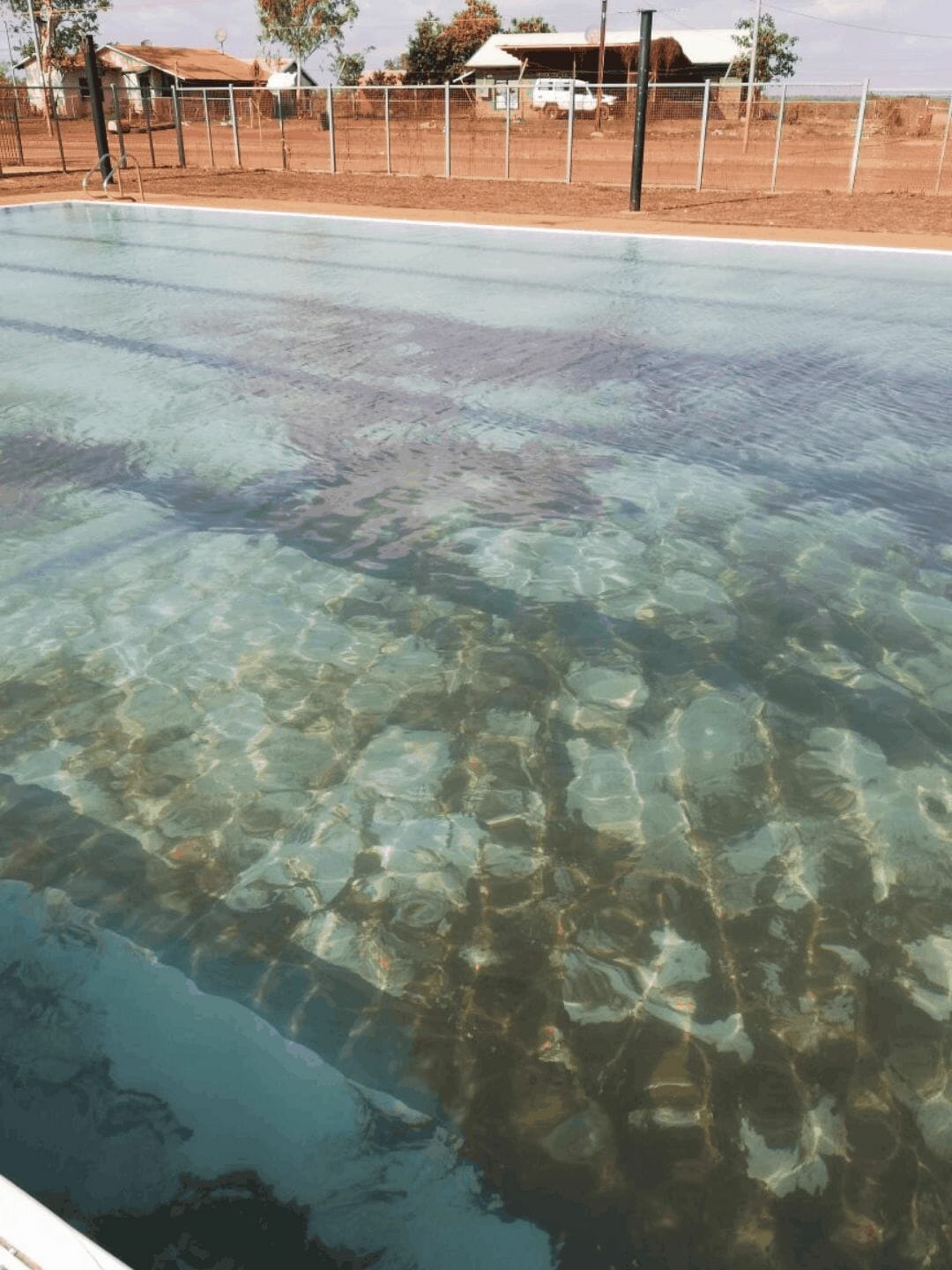 However, in a report from September last year it said the pool was in good order.

More recently, in August this year, council spent two and a half days cleaning the pool after dirt and broken bottles were thrown into it, the council’s September 2020 agenda said. Tiles were also smashed and the pool liner was damaged.

It has been recommended council spend $300,000 building a waterpark and $140,000 to replace the fencing with a chain wire fence. The tender for the fence was awarded.

The tender for the waterpark was extended and closes on October 31, according to the council website.

However, due to the nature of the lease the pool is unable to be replaced by a waterpark but it could be installed in addition if the pool is kept, the September council agenda said.

It is unknown if the council will be building a waterpark.

This agenda said council have their lease until July 1 2026, meaning they will have to pay six year’s worth of rent.

It is unclear how much this would be. Council would not comment on the matter.