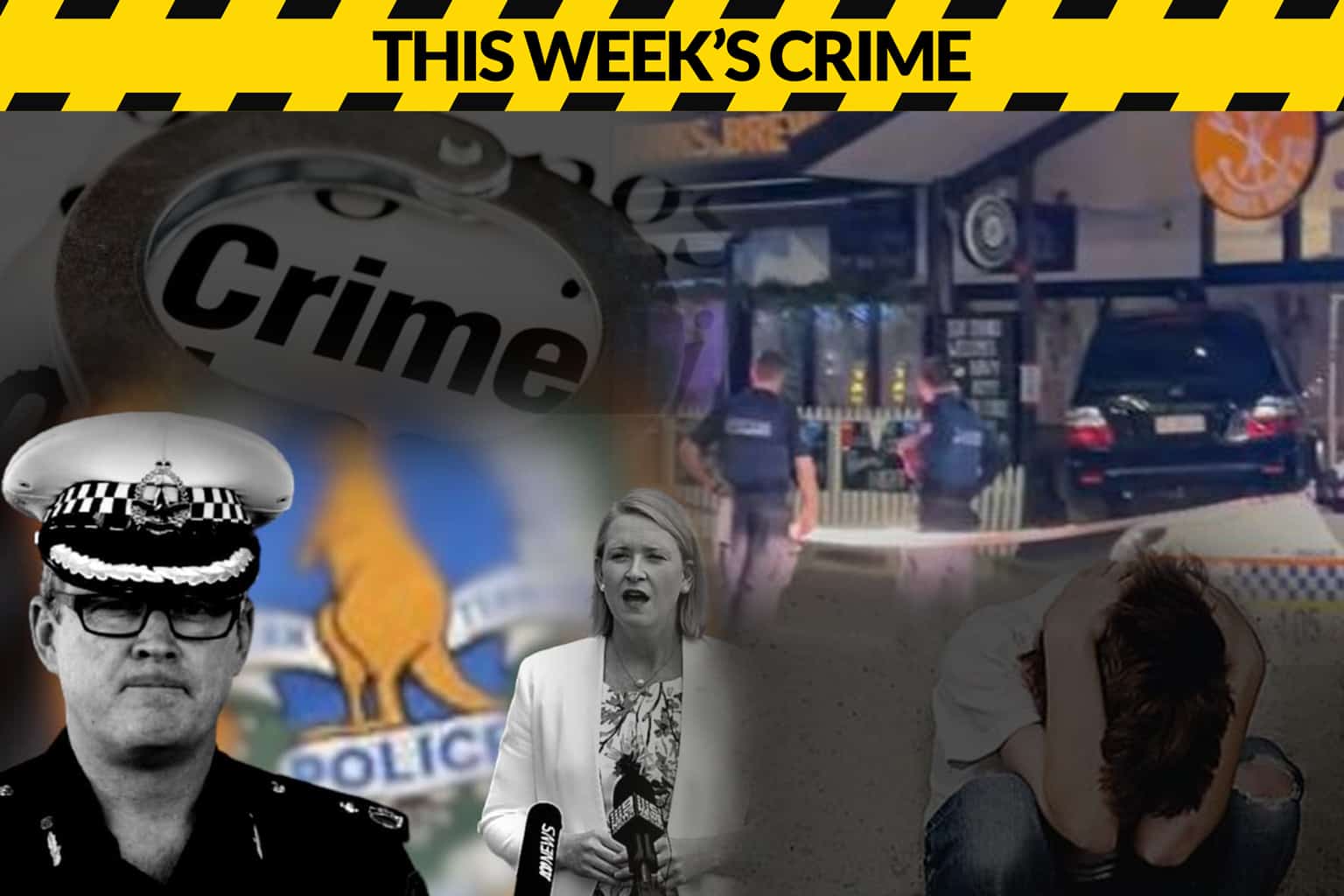 A man charged for driving a car into a Mitchell Street pub for alleged pay back; to charges against an interstate woman for allegedly having sexual intercourse with a boy; to NT Police executives’ inability to track how many times police arrest young offenders per day, this is what the NT Independent reported on cops, crime, and court over the past week. Read them all here:

Interstate woman to face court over sex with boy: police

Police have charged a woman with 12 counts of having sex with a boy under 16-years old.

He said police allege the woman travelled from an un-named place interstate to Alice Springs, and had sex with the boy during October to early November.

Police calling for witnesses to supermarket assaults and rock throwing

Superintendent Daniel Shean said that just before 3pm Monday the three youths, one aged 17 and two aged 16, were involved in an alleged assault on a 32-year-old in the car park.

Man crashes through security gate then assaults woman, puts her in hospital: police

Police have charged a man after they allege, he crashed his car through the security gate of a house in Alice Springs before attacking a woman who was then flown to hospital in Adelaide in a critical condition.

NT Police media manager Rob Cross said they alleged the 38-year-old man drove his vehicle through a “secured front gate” of a Gillen home about 2.30am on Tuesday morning, before going into the house and seriously physically assaulting a 31-year-old woman.

NT Police commissioner Jamie Chalker says police could be arresting some young offenders in Alice Springs “two to three times” a day but can’t say for sure because retrieving stats of arrests is “not straight forward” and would mean taking police off the streets to provide accurate data.

Police have charged three men following a fight and the subsequent running down of a man with a LandCruiser on Mitchell Street, which then crashed into Six Tanks Brewery on Sunday morning.

Two drunk drivers arrested overnight Sunday, including another car sent into a building

NT Police said they responded to two alcohol-related road incidents overnight where one rolled into a building and the other crashed into a fence.

Police Watch Commander Bruce Payne said around 8:15pm on Sunday duty officers responded to a collision in Jingili, where a car had rolled into a building.

Police expect a 38-year-old man will be charged this morning after allegedly ramming his vehicle into a Mitchell Street pub early Sunday morning, striking a 25-year-old man who is believed to have allegedly assaulted the driver earlier in the evening.

NT Police said both men were being interviewed as well as another man after the bizarre incident that left Six Tanks Brew Pub with tens of thousands of dollars’ worth of damages and the 25-year-old with leg and back injuries.