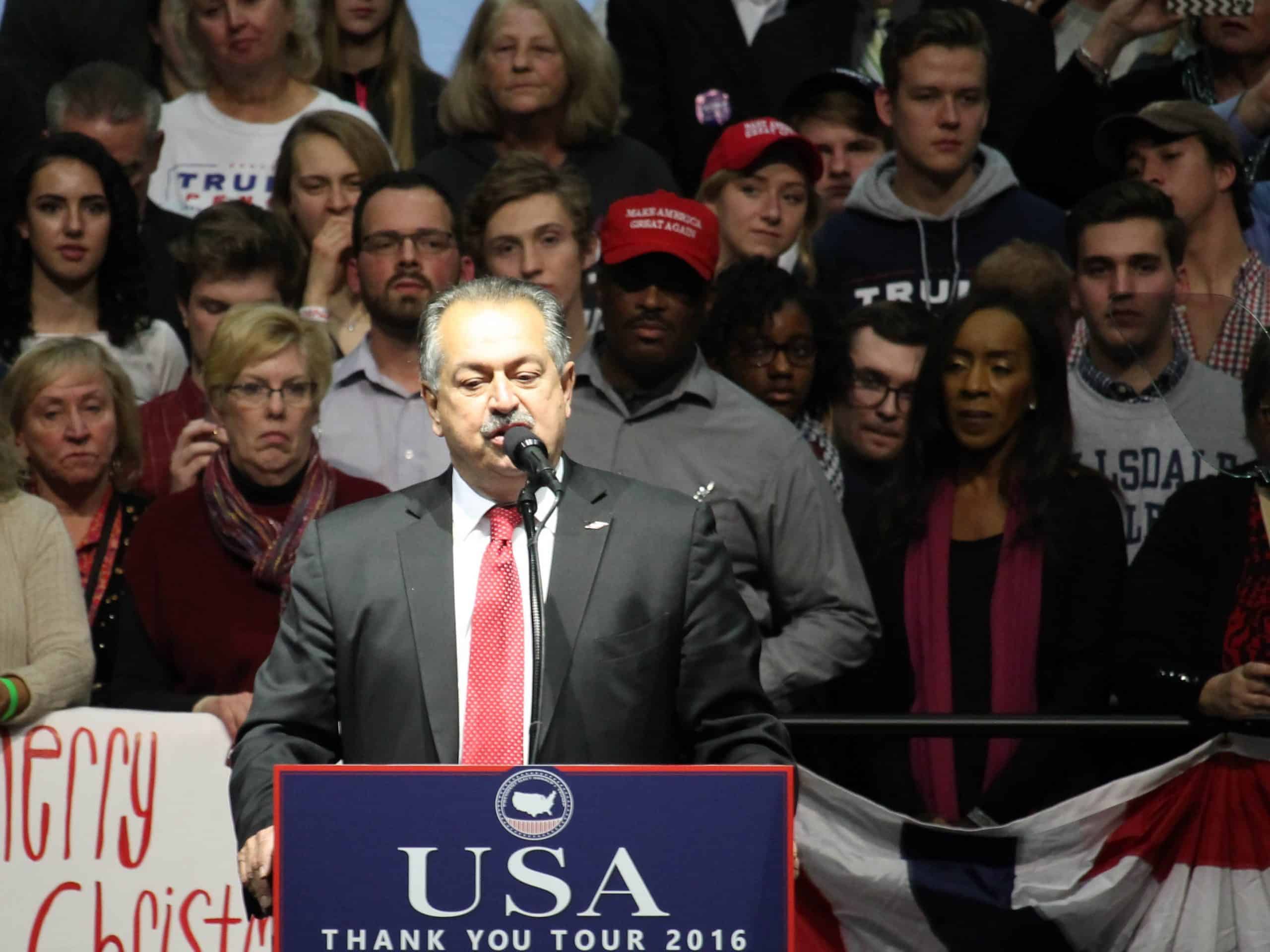 The onshore gas industry will not fix the Northern Territory’s failing economy and continuing to subsidise it will hinder the post-pandemic economic rebuild, energy industry financial experts warn.

The comments come in direct response to remarks by former Dow Chemical CEO and head of the NT Economic Reconstruction Commission, Andrew Liveris, who said the NT’s future was dependent on fracking to lift it from rags to riches.

“It’s frustratingly short-sighted and not the answer,” said Tim Buckley, the director of Energy Finance Studies with the Institute for Energy Economics and Financial Analysis.

Mr Buckley told the NT Independent that the NT will need to look beyond onshore gas for economic stimulation, as that industry comes to terms with its financial unviability that recently saw massive write-downs on the value of billions of dollars worth of LNG projects.

He pointed to Mr Liveris’ adopted home of the United States as proof of how poor the gas industry is performing, where the government is looking at providing half a trillion dollars in relief loans for the oil and gas sector this year.

“To be pointing to the US fracking industry as a role model for Australia would destroy a couple of hundred billion dollars [of public investment],” Mr Buckley said.

“Prices of oil and gas are being smashed and now is the time to have a proper review and assess what the future of the industry is instead of glossing over the huge losses the industry is experiencing.”

World downturn in gas will hurt the Territory’s prospects

Weakening global gas markets have resulted in the price of gas dropping in recent months and job losses as energy companies adopt a slower approach to exploration and development in Australia.

A recent study by the Australia Institute found Territory taxpayers sunk $94 million into the onshore gas industry to subsidise and assist industry in the Territory over the last decade – more than what they got back in royalties.

Mr Liveris told media this week the NT needed to develop the Beetaloo basin – which industry estimates contains trillions of cubic feet of natural gas – not just for energy or LNG facilities but also to create “value added” manufacturing industry jobs in the Territory.

“When people talk about gas they often make the mistake of thinking gas for electrons, i.e. power,” Mr Liveris said. “Gas is a bridging fuel for power but more critically, and almost 90 per cent of the topic in the Territory should not be for electrons, it should be value add to create incredible new industries.

“It could really cement the economy of the Territory in a way that it has never been cemented before.”

But not everyone bought Mr Liveris’ claims that developing onshore gas was the key to great future wealth and jobs for the NT.

David Llewellyn-Smith, a fund analyst and editor of MacroBusiness, told the NT Independent the Territory could expect no firm financial benefit from selling onshore gas over the next decade unless it committed to changing tax and royalty structures – a move it has been shy to execute.

“You could argue the environmental costs are outweighed by the social benefits, but we don’t have those [necessary] tax and royalty structures,” he said. “It’s an argument that makes sense only in theory.

“It’s a pragmatic decision. The risks are high and the benefits are shit. There’s a short-term jobs boom for a couple years and then you get next to none.”

‘Manufacturing’ jobs not viable either

Mr Llewellyn-Smith said the Territory would be better off focusing on renewable energy projects which are already proving cheaper and more beneficial in the long term.

“Those economics make sense now, you fast forward ten years and nobody will be thinking about gas,” he said.

Mr Lweyellen-Smith added that Territorians need to understand what Mr Liveris means by “manufacturing” jobs created by onshore gas. This isn’t actual products being manufactured here, but rather a petrochemical plant that has not been part of the public conversation to date.

“That is the only possible thing you could manufacture there,” he said. “Product manufacturing doesn’t make sense for export. How can it be cheaper when Asia can do it? Why would you produce things so far away from Melbourne and Sydney? I’m not sure it would be cheap enough to do because it’s [more expensive] fracked gas.”

Mr Buckley questioned why taxpayers should be putting any further money into the industry – an industry which is in deep financial turmoil at the moment.

“Why should taxpayers in Australia subsidise an industry that has a history of not paying tax?” he said.

“We should be looking at nation building infrastructure investment. We should be investing in the industries of the future and the NT has huge sways of land and a huge opportunity to be a renewable energy superpower. It won’t happen overnight but it should be explored.”