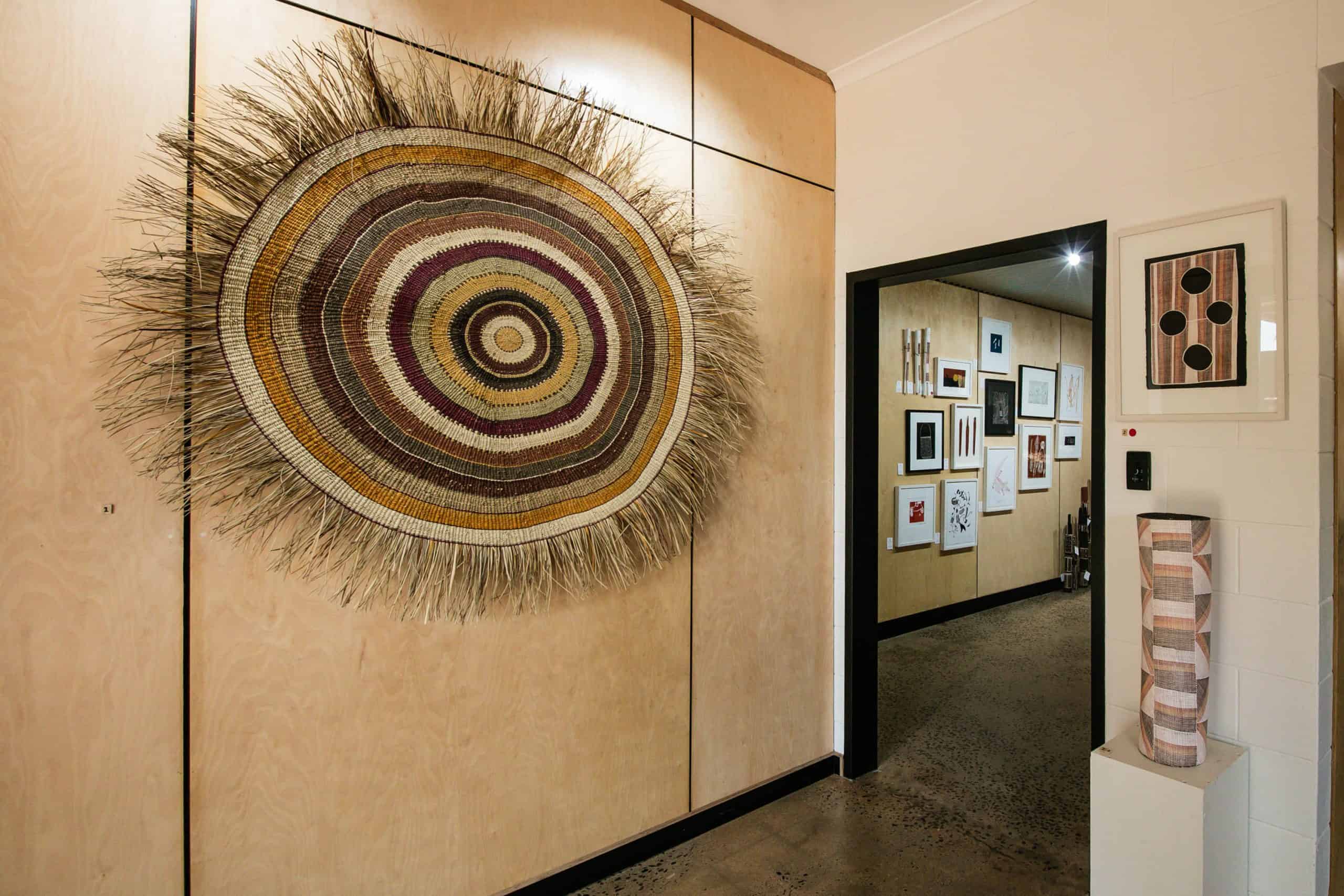 A new art gallery has been touted by a Mirarr traditional owner as Jabiru’s first transitional step from a mining town to a tourism hub, despite being under the control of an organisation being investigated by the Office of the Registrar of Indigenous Corporations.

Last week, Marrawuddi Arts opened in the heart of Jabiru against a backdrop of a town struggling through COVID-19 and and the closure of the Ranger uranium mine.

The coronavirus pandemic claimed the Jabiru Sports and Social Club at the end of September, and a significant dip in tourism numbers at the end of 2019 saw the town’s long standing Aurora Kakadu Resort close its doors for good.

Despite the significant hit to tourism, traditional elders say the launch signifies a new chapter in the transition of the town.

“Today is the start of a new and exciting chapter for Jabiru and Kakadu. With the opening of this beautiful new Marrawuddi Arts Centre, Jabiru’s transition from mining town to an Aboriginal owned community centre and tourism hub really begins,” Mirarr traditional owner Simon Mudjandi said.

High hopes for federal budget to come through with the money

Jabiru is in the midst of what governments promise to be a monumental shift. A landmark bill returning the town to the hands of traditional elders passed the Senate in September.

Nearly $350 million of public funds is on the table, following a promise by the Federal Government of $216 million to be spent over a decade. The Northern Territory Government accused the Federal Government of not allocating any of the money in last year’s federal budget but Nigel Scullion said $150 million would be spent in the first four years. In November Environment Minister Sussan Ley said some money had been spent on a tourism masterplan.

In November the Territory Government promised to spend $131.5 million over four years In Jabiru.

The combined funding would be spent on a proposed redevelopment of the town that includes a new World Heritage visitors’ centre, luxury hotel and crocodile-proof swimming lake. The are also to be upgrades of the park’s aging infrastructure and roads.

Last September, police raided Gundjeihmi Aboriginal Corporation’s offices accompanied by investigators from the Office of the Registrar of Indigenous Corporations who are carrying out an investigation.

While the exact nature of the investigation has not been disclosed, the raid has raised questions over the corporation’s ability to manage such large sums of public money.

In a press conference on Monday morning, however, NT Chief Minister Michael Gunner said his government has been fighting for significant investment in the world heritage listed Kakadu National Park surrounding Jabiru. 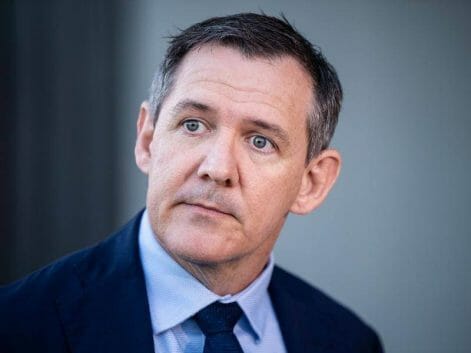 Chief Minister Michael Gunner said he hopes there would be a significant investment for Kakadu in tomorrow’s federal budget.

“We’ve been arguing for a long time now that Kakadu, even before COVID, was prime, prime for an investment that would restore it back to where it was as an attraction for international tourists,” Mr Gunner said.

He said he had briefed the Morrison Government on the tourism opportunities an investment would create and signalled he had hopes a “significant investment” would be unveiled in tomorrow’s federal budget.

“While the borders are down there has never been a better time to get in there, do that work and get it ready for international tourists in the future,” Mr Gunner said.

New art gallery touted as ‘truly exciting next step for us’

Marrawuddi manager Katie Hagebols said the “clear vision and strong commitment” of the Mirarr people and the gallery management team has led to significant inroads with local artists.

Last year, local and interstate artists were commissioned to paint a mural on the external walls of the old bakery building in anticipation of the art gallery move, Ms Hagebols said.

“This visual transformation signals the change that is coming for Jabiru once a formal township lease commences in 2021.

“Marrawuddi Arts is a truly exciting next step for us. We have been working closely with artists from across the region to develop their arts practice for some time.”