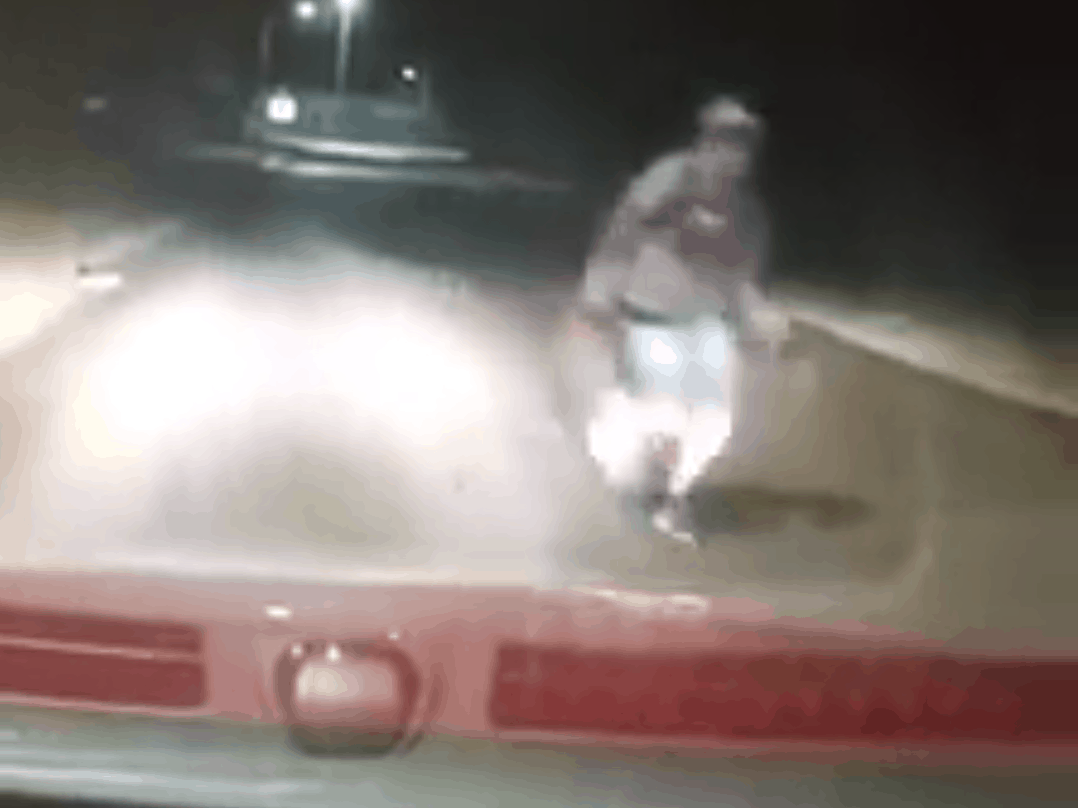 Terrifying footage has emerged of an attempted car-jacking in Palmerston.

The footage shows a driver travelling on Priest Circuit, Gray, in the early hours of yesterday morning when a youth standing in the middle of the road forces her to stop and then runs at the car.

Luckily the driver has the presence of mind to speed off as the youth makes an attempt to open the driver’s side door of the vehicle.

The video was posted to the Daily Crime Updates: Darwin NT Facebook page by Nick Drake.

Mr Drake told the NT Independent the footage was captured by his uncle’s wife, who was on her way to work early in the morning.

Youth crime has long been a concern in suburbs such as Gray, however the impact of COVID-19 has seen crime statistics fall in the Palmerston area.

“In Palmerston district house break-ins have decreased 3.6 per cent and the theft of motor vehicle related offences have also decreased by 10.4 per cent,” he said.

“The overall property crime in Palmerston district has reduced by 338 (-11.2 per cent) when compared with same time last year.”