Home Improvement Scheme under fire at public accounts hearing, tradies can now learn how many quotes are being considered 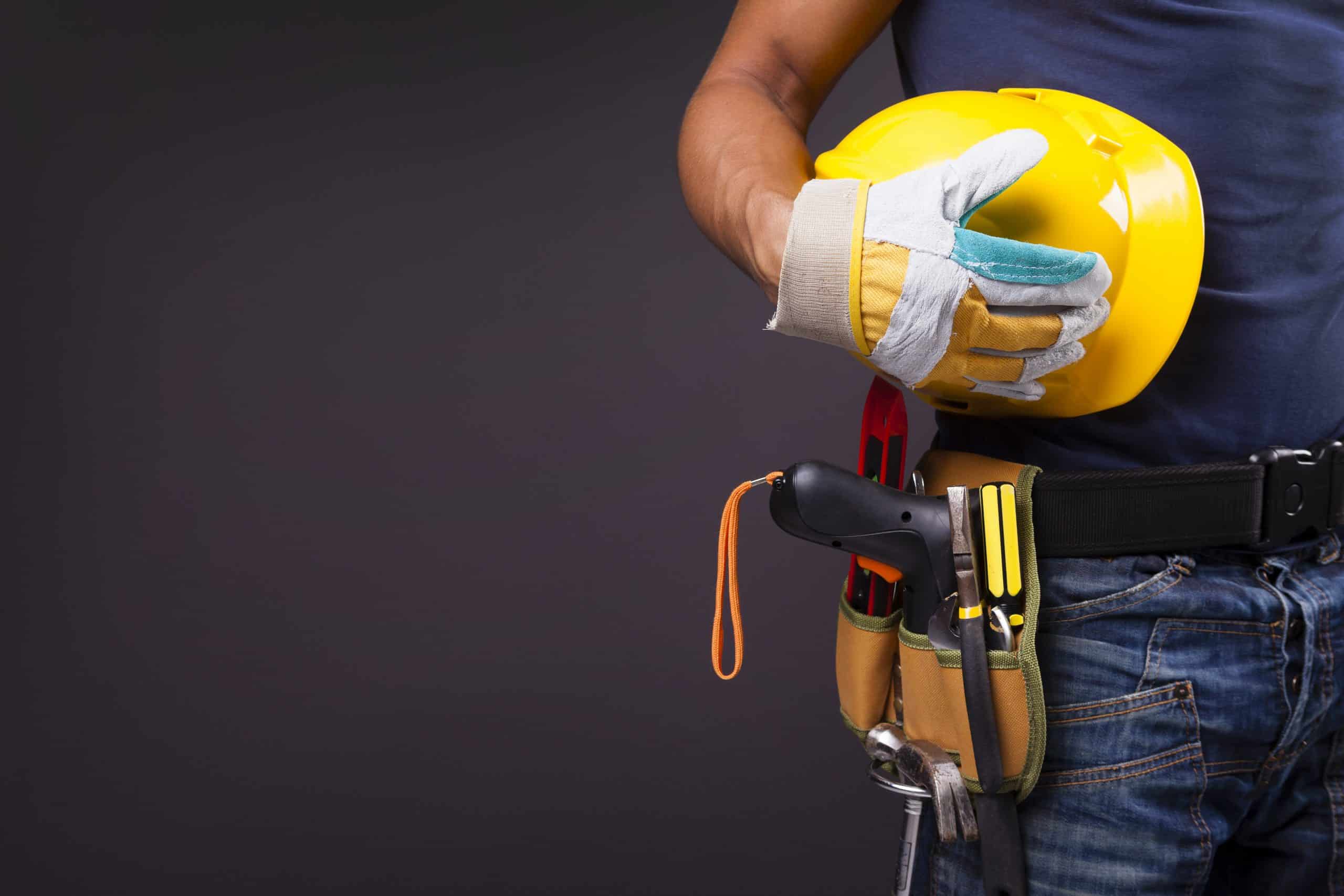 The Home Improvement Scheme came under intense scrutiny during the Public Accounts Committee hearing on Thursday afternoon, with questions and answers turning heated at times, as the government explained the slow rollout of the program.

The HIS program has come under fire from every direction, with trades businesses complaining the vouchers weren’t getting out quickly enough to keep them in work, while government insiders have raised concerns over the potential for fraud due to the poorly designed program.

One of the biggest complaints from business owners was that they weren’t being told how many quotes they may have awaiting approval so they could plan accordingly, which the government said they have now remedied.

Many had told the NT Independent they had rushed to get quotes out the door before the sudden closure of the deadline for the HIS program, but had heard nothing for seven weeks.

Chief Minister Michael Gunner told the hearing the Department of Business is working long hours to get the applications approved.

“We will be definitely getting the vouchers out quicker, but there is right now a contraction in consumer spending on top of that,” he said, referencing the economy.

“That’s the impact of coronavirus across the world,” Mr Gunner shot back.

CLP leader Lia Finocchiaro asked why the current rollout was still taking so long, despite more staff being put on the program.

“One thousand (applications) a week still puts us months out from approving them all,” she said. “Can you acknowledge the pain this is causing so many businesses right across the Territory, are you blind to that?”

Mr Gunner said the government is “massively accelerating” the amount of staff on the program from 13 originally to 74 as of today, to get the money out the door. He added that the applications would be approved to provide work over the next 12 months.

“They’ll get those grants out that get businesses working, they’ll get people happy with their households and most importantly they’re creating jobs back,” he said. “It is a scheme that is meant to see that money flow over a period.”

As of Thursday, the department said, 1889 of nearly 20,000 applications have been approved across the Territory.

Business can now get updates on how many quotes they have under review, Mr Gunner said.

“The (business centre) is prepared to take phone calls and give businesses those answers,” Mr Gunner said. “That information is available to businesses if they want to know how many of their quotes are attached to an application form.”

The Department of Business released a break down of where the approved applications have been awarded.

The department said the 1889 total approved contracts are valued at $10.4 million, contributing to $16.9 million worth of works.