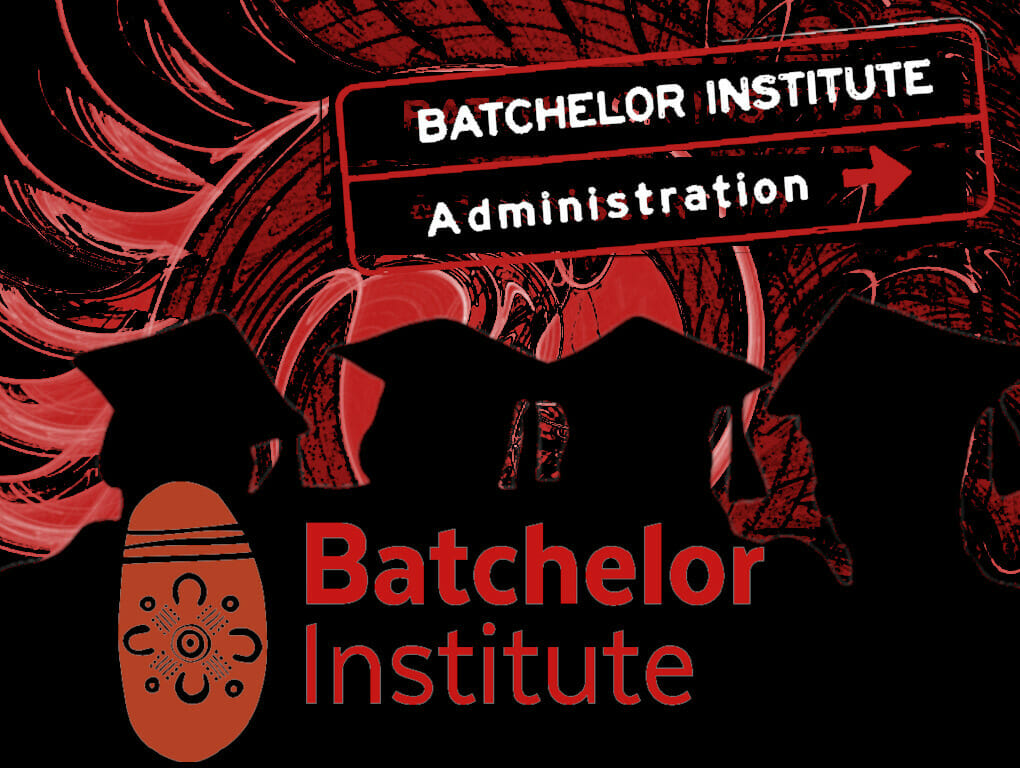 Batchelor Institute recorded its seventh consecutive loss in 2020, its newly released annual report shows, which follows in the wake of the departure of yet another chief executive officer and an internal investigation into serious allegations made by staff against senior management in February.

That is a total loss of about $15.8 million over that time.

Institute Council chair Patricia Anderson said there was no material financial impact caused by COVID-19 on the 2020 financial statement, and it would not materially affect its ongoing operations.

The annual report showed the Institute employed on average about 195 staff members, 77 who were identified as First Nations peoples. Of those, 73 started their jobs last year, and there were three redundancies.

The total figure was down from the 234 employees in 2019, which included 104 who were said to have begun employment that year, with 27 resigning and 29 being made redundant.

The annual report does not give exact payments to board members or the executives, instead it gives pay grades.

There were seven members of the Council – the Institute’s board – who were paid in a band between zero and $14,999. The bands of pay for board members in the 2017 annual report were between zero and $9,999, so presumably they are now paid more than $10,000 each.

The chair was paid between $30,000 and and $44,999. The interstate board members would also have their flights paid to attend the six board meetings per year, with accommodation for at least several days, as well as a daily travel allowance but these are not identified in the annual report.

He did not respond to a question about why the chief executive’s wage had increased so much in his tenure.

On September 11, the NT Independent reported Batchelor Institute confirmed it was undertaking, or had finalised, an internal investigation into allegations against some senior management, after a litany of claims were raised earlier this year, including that employees were appointed to positions through improper processes, that staff feared being targeted for complaining about management, and that management relied on fictitious workplace policies.

The Institute, through an email statement by Ms Anderson, confirmed there were allegations – which they referred to as ‘internal complaints’ – and said only that “internal complaints were received, and internal investigations began through formal channels”.

Prof Larkin was on an unidentified period of leave from November until his resignation about eight months later.  The annual report shows Jessie Borthwick was the acting chief executive officer from November 23 until February 5, 2021.

Professor Gareth Allison states on his Linkedin profile that he was the acting chief executive officer from February 2021 to this month.

Institute Council member Mick Gooda, who was the co-commissioner of the Royal Commission into Child Protection and Youth Detention Systems of the Northern Territory, was made the new acting chief executive officer about ten days ago, while the Institute searches for someone to take the role permanently.

Prof Larkin did not respond to questions about his leave or to respond to the allegations that were made against him and senior management.

In the report, the then-acting CEO Prof Allison said face-to face classes stopped and campuses closed on March 16, 2020 because of the rise of COVID-19, and those classes resumed and campuses opened on June 16, but in between, he said, they instead taught online, sent workbooks in the post and lecturers who were in remote communities stayed there and taught.

The annual report does not appear to give actual student numbers, but stated under Vocational Education and Training there were 407 course completions for the year across 33 qualifications and courses, down from 724 the year before and a high of 1053 in 2017. A student can attempt more than one course in a year.

The report also did not appear to state how many students passed their course, but has a category titled “course attempts”. That category broke down into 23 per cent of course attempts being in Certificate I short courses, and 36 per cent were in Certificate II, which are entry-level courses that usually don’t require pre-requisites to get in.

Batchelor also had one PhD and one master student graduate, while 16 PhD and three masters students enrolled.

Ms Anderson said in the report that a highlight for the year in higher education had been Kungarakan traditional owner and the Institute’s Elder Academic, Associate Professor Sue Stanton, as well as Alyawarre woman and Associate Professor Kathryn Gilbey, winning a grant along with six others to investigate how to integrate Indigenous knowledge into doctoral education to address ecological and social issues in Australia such as the major bush fires of the 2019-2020 summer.

She said the Institute had won the 2020 Australian Training Awards Industry Collaboration for its Regional Force Surveillance Group education and development course with the Australian Defence Force.