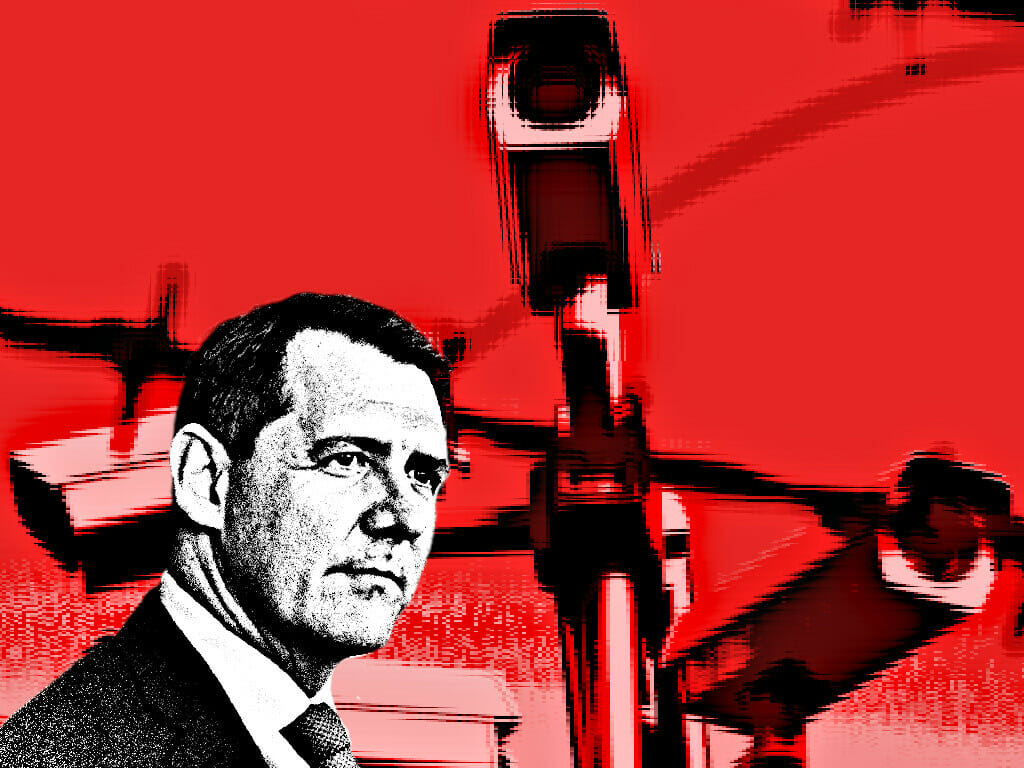 Chief Minister Michael Gunner has told Parliament he was forced to charge taxpayers for security upgrades at his home because he is the victim of a “stalking-type scenario”, not because of “a normal crime situation”.

Mr Gunner was responding to a question posed by CLP Deputy Leader Gerard Maley to Police Minister Nicole Manison about why taxpayers are paying for security upgrades at Mr Gunner’s private home.

“The Department of Infrastructure, Planning and Logistics is using taxpayer’s money to project-manage a large scale security upgrade to the Chief Minister’s home,” Mr Maley said.

“Minister, is this a blunt admission that your own government is finally acknowledging what Territorians already know: that crime is out of control?”

But Mr Gunner, who appeared to know the question was coming, answered the question himself and said he and his family have been the victims of a “fixated person”.

“This is not a normal crime situation,” Mr Gunner said.

“Unfortunately in times like this in politics, there are fixated individuals. I and my family have personally had some experience of what might otherwise be called stalking and our personal security has been at risk.

Mr Gunner added that he did not “talk about it much” so as not to “attract copycats or others”.

“I don’t want to encourage other fixated individuals out there to come around to my personal house and confront and challenge my family. That’s not a situation I want to see occur ever,” he said.

It was unclear if anyone had physically attended Mr Gunner’s house to threaten him or his family.

Every chief minister has security upgrades completed on their homes at taxpayer expense upon being elected to the position, paid through the Department of Chief Minister and Cabinet, which is not publicly reported.

Mr Gunner was first elected in August 2016 and it’s understood upgrades were completed at his home at that time.

The NT Independent understands the latest upgrades to Mr Gunner’s private residence is estimated to cost more than $25,000.

In February, more than 10,000 Territorians signed a petition calling on the Gunner Government to fix “out of control” crime issues across the NT, suggesting they were sick of having “our homes invaded in the middle of the night” and being “assaulted in our own homes”.

“But most of all we no longer feel safe anywhere not even in our own homes,” the petition read.