Another NT Police Assistant Commissioner resigns amid turmoil in force 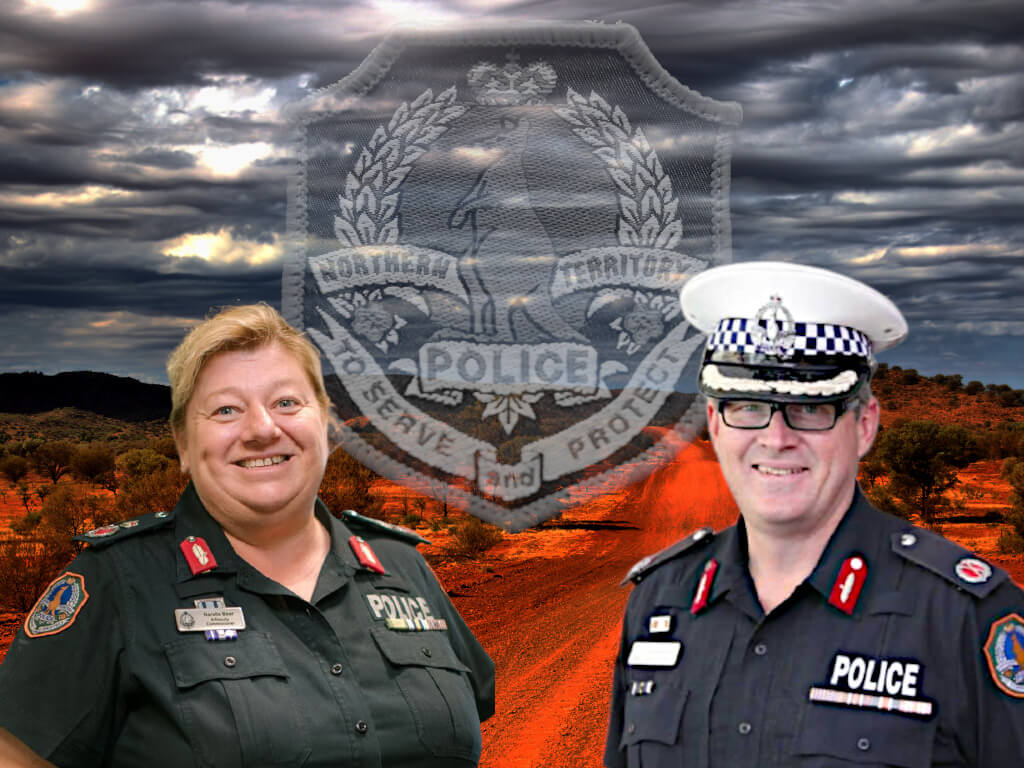 NT Police assistant commissioner Dr Narelle Beer has resigned – making her the third of the Territory’s top brass to resign this year – citing alleged bullying, sources said, adding that she felt “used” by the executive over the charging of Constable Zach Rolfe in 2019.

Several well-placed sources have told the NT Independent the assistant commissioner for regional and remote operations resigned last Saturday and is on sick leave with no intention of returning.

One source described the current situation of low morale in the force as a “tinderbox”.

The latest executive resignation comes as the results of the NT Police Association’s 2021 member survey were released yesterday, that found more Territory cops were seeking a job outside the NT than ever before, with the majority of officers citing management issues as their main reason for leaving.

Of more than 531 respondents, 60 per cent have either applied or are considering applying for a job outside the NT Police, which has also led to doubling attrition rates since last year, the survey showed.

Nearly half cited the murder charges against Constable Zach Rolfe as their reason for wanting to leave the police force.

Ms Beer lasted in the role just over three years, with the NT Police website stating she took on the job in September 2018, after 30 years with Victoria Police. They have not made an announcement about her departure.

“She was bullied by other executives,” one source said.

“None of them would speak to her. They would only send emails, and she was seeing all the abuse of power and can’t stand it.”

The NT Independent understands Ms Beer’s last day will be November 2. She was in charge of police operations outside of Darwin and Palmerston.

A source said Ms Beer was unhappy when other NT Police executives oversaw the charging of Constable Rolfe after Ms Beer had arranged for him to be flown from Alice Springs to Darwin on November 13, 2019.

At the time, NT Police said they held concerns for the officer’s safety, which necessitated the transfer, but instead used the opportunity to charge him with murder over the shooting death of Kumanjayi Walker on November 9.

“She wasn’t happy about that. Basically she was used because she’s one of the only people in the executive that cares, or cared, about members’ welfare,” they said.

A fourth source said Ms Beer was also unhappy with recent transfers and promotions – an issue the member survey found also concerned the majority of officers.

In May 2020, Ms Beer completed her Doctorate of Police Leadership from Charles Sturt University, with her dissertation entitled, Police corruption may be inevitable, but is it foreseeable?

The abstract describes the transition of a police officer from being honest to being compromised, and how this transition may be identifiable and even predictable.

“This research explores this transition, and lends itself to enable the development of a predictive model that can be deployed for the identification, prevention and intervention of police corruption,” she wrote.

“This research is important as a means of breaking the code of solidarity and understanding the causal chains of corrupt behaviours.”

One of the final straws for Ms Beer, one source said, occurred a few weeks ago when Deputy Commissioner Michael Murphy approved housing in Alice Springs for a member outside of the member’s entitlement.

“She hit the roof because she had denied it,” the source said. “When Beer went to Alice Springs she too asked for a house outside of her entitlement, and was told no by Murphy, yet Murphy approves it for [the other officer].

“The delegation was her’s to make the decision. Murphy goes to Alice Springs and chats with [name redacted] and decides to say yes without consulting HR or (assistant commissioner for people and cultural reform Bruce) Porter.”

There are four NT Police assistant commissioner positions in the NT, with three resignations this year alone.

Assistant commissioner Michael Hebb abruptly resigned in March, which was later revealed to be relating to a relationship he was carrying out with a female staff member.

At the beginning of June, the NT News reported assistant commissioner Nick Anticich had resigned and would retire following the murder trial of Constable Rolfe, which was then due to be held in July.

Mr Anticich was one of several officers present when the decision was made to charge Constable Rolfe with murder over the November 2019 death in Yuendumu.

Michael White is listed in the NT Police website assistant commissioners section as holding the People and Cultural Reform portfolio, but it was announced Bruce Porter was to be promoted to that role last month, with no mention of what was happening to Mr White.

Travis Wurst who was acting in the role of the Darwin Support portfolio was also promoted in September to assistant commissioner for Greater Darwin, road safety and support.

NT Police Commissioner Jamie Chalker’s office did not respond to questions from the NT Independent.