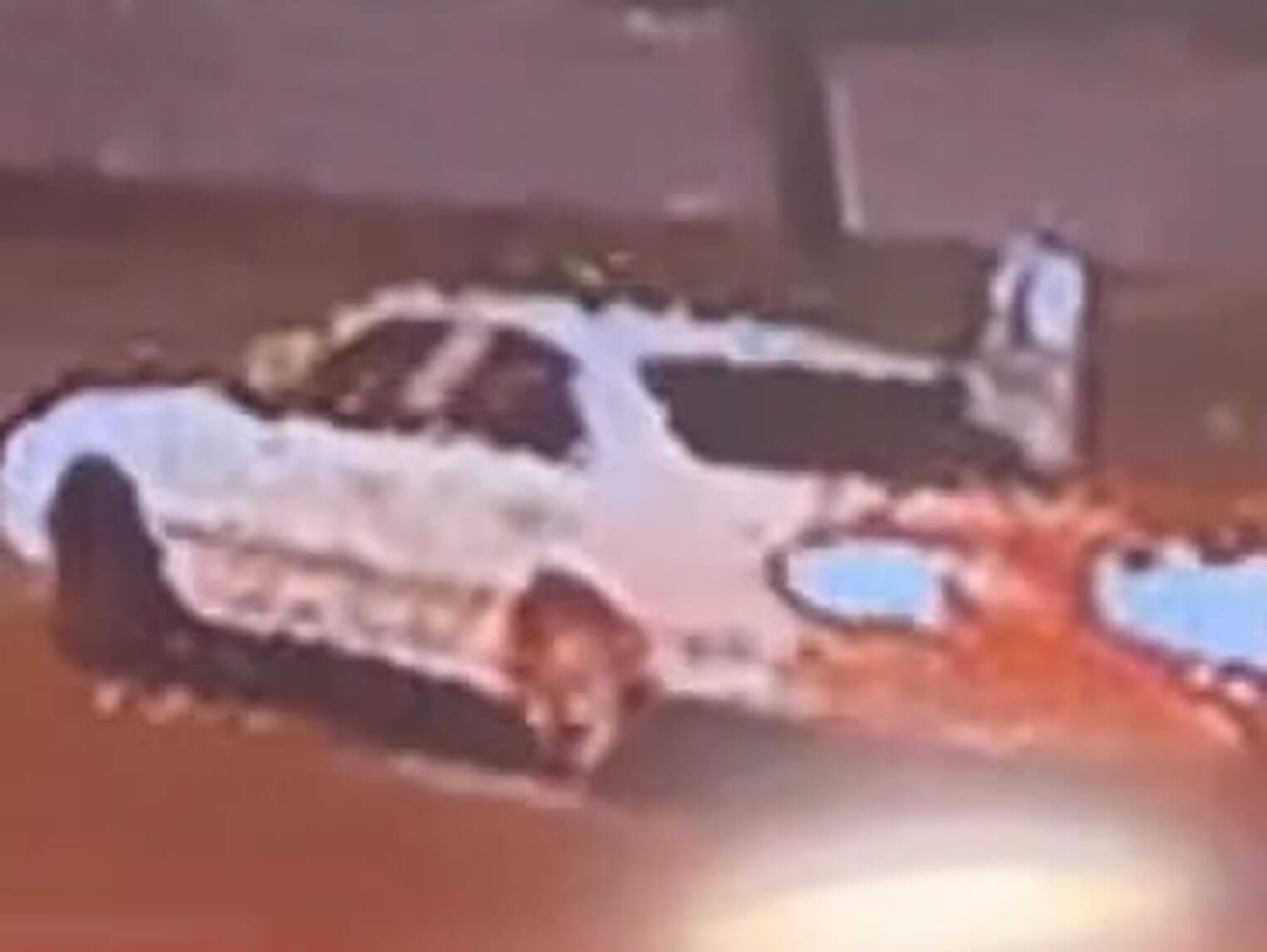 Authorities have released a grainy CCTV image of a white sedan alleged to have struck a man in Wagaman that sent him to hospital with serious injuries.

NT Police said around 11:15pm Tuesday, the unidentified vehicle struck the male pedestrian as he crossed Vanderlin Drive and then fled the scene.

Police said the driver of the vehicle did not stop to assist the victim who was knocked to the ground.

The man sustained serious injuries and was rushed to Royal Darwin Hospital, police said. There was no update on his medical condition.

Police closed off Vanderlin Drive while Major Crash detectives worked through the night to process the scene and record evidence.

The road was reopened this morning.

“Police are appealing for the driver of the vehicle to make contact with police as soon as possible,” Detective Senior Sergeant Brendan Lindner said.

He said detectives are already reviewing CCTV footage of the incident.

Police urge witnesses to the crash to contact them on 131 444.

“The driver, or passengers of the vehicle, or anyone with any information who can identify those involved are also urged to make contact with police and can do so anonymously if they wish through Crime Stoppers on 1800 333 000 or crimestoppersnt.com.au,” Sgt Lindner said.