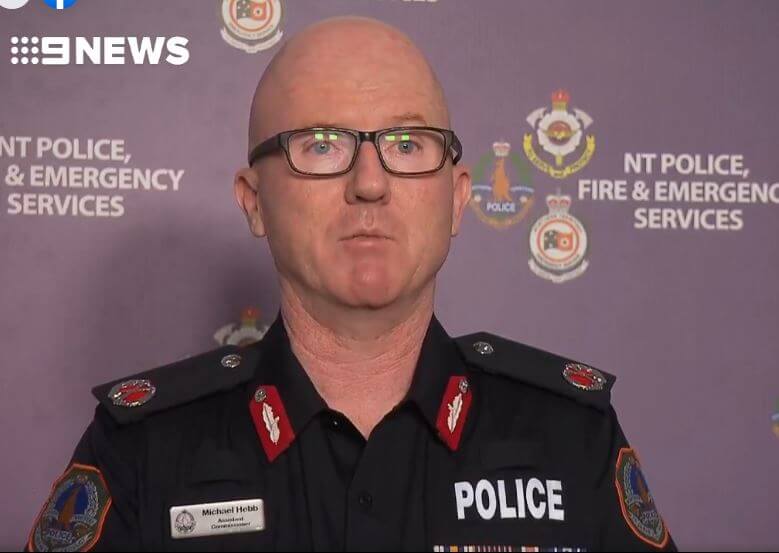 NT Police assistant commissioner Michael Hebb’s abrupt resignation has been revealed as relating to a relationship he was carrying out with a female staff member.

Sources told the NT Independent the matter had become “very well known” in police and political circles for weeks before Mr Hebb tendered his resignation.

NT Police have declined to comment on the matter.

Commissioner Jamie Chalker, who thanked Mr Hebb for his years of service yesterday, had originally issued an internal message to staff informing them of Mr Hebb’s resignation but offering no explanation.

The message was tagged with the line: “not for wider circulation”.

The news was made public regardless and it’s unclear why Mr Chalker did not issue a public statement on the matter before being prompted.

Police media manager Rob Cross did not respond to the NT Independent’s questions.

The NT Independent understands the female employee Mr Hebb was involved with is also known to have been linked to other members.

She was a civilian employee and not a police officer.